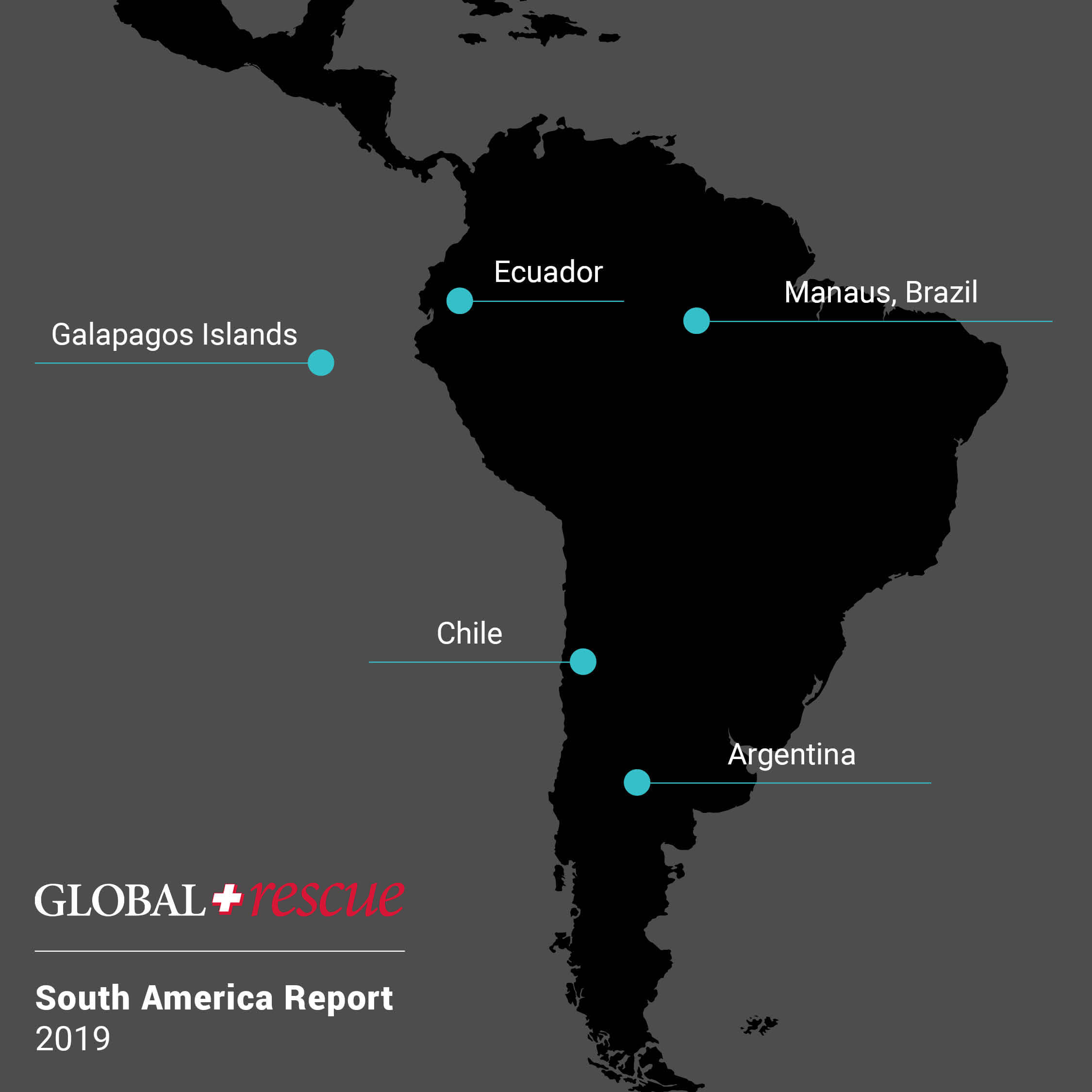 Global Rescue’s medical, security, and intelligence teams routinely perform boots-on-the-ground assessments of destinations that are important to our traveling members. Our teams recently returned from South America, where tourism is anticipated to grow at an average rate of 6% between 2018 and 2022.

Comprehensive in-country reconnaissance and on-going intelligence reporting are just a few of the reasons why serious travelers trust Global Rescue. Use this information to best prepare for your upcoming travels and take appropriate precautions. 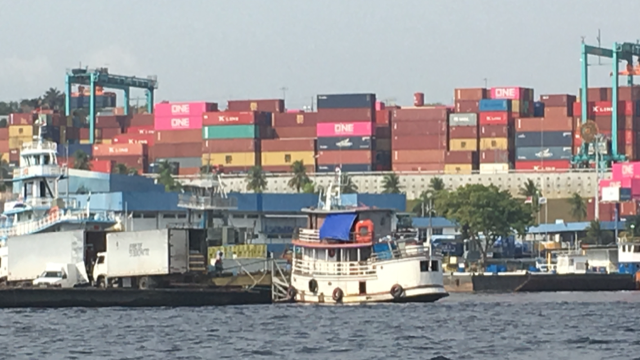 Security – Petty crime is rife in Brazil, especially in large cities. Murders, burglaries, and carjackings are not uncommon. Favelas, or shanty-towns, have higher levels of drug-related violence, theft, and muggings. In the Amazon, and especially near the Columbian border, kidnappings by the Revolutionary Armed Forces of Colombia (FARC) have been reported. The tri-border area in western Paraná State is known for smuggling illicit goods. Many international organized crime syndicates conduct illegal drug and prostitution operations in Brazil. These groups account for much of the violent crime in Brazil, especially in the cities of Rio de Janeiro and São Paulo.

Medical – As part of the ongoing due diligence of care providers, Global Rescue recently visited several hospitals in the Manaus region. While medical care is lacking in the jungle areas, the hospitals within Manaus City are of a high standard, fully equipped and capable to diagnose and treat a wide range of complex medical problems. Manaus acts as the regional medical center for the entire Brazilian Amazon region. Members traveling into the jungle areas should ensure that their group has access to a first aid kit and basic medical supplies.

Aviation – Numerous aviation providers support Amazon fly fishing adventures and local tourism. Global Rescue has extensive assets under contract and our recent site visit reinforced the quality of maintenance and professionalism of these aviation outfits. Anglers travel deep into the Amazon and often require multifaceted rescue operations consisting of extractions by boat to basic jungle air strips.  Some areas allow for float planes to land near lodges where members can be medically evacuated to Manaus for a higher level of care.

The major international airport in Northern Brazil, Manaus International Airport-Eduardo Gomes is the busiest in terms of the number of international passengers in this region. The airport supports local tourism with many, affordable transport options to downtown Manaus. 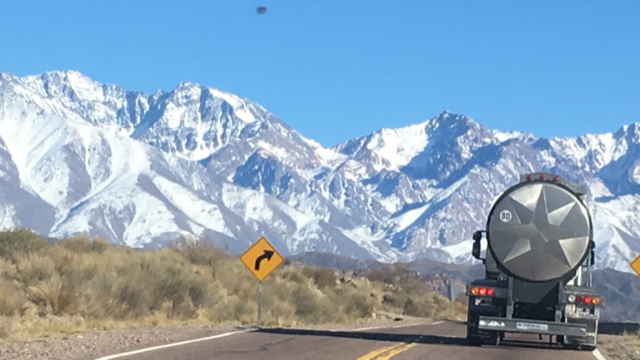 Security –The threat from terrorism is low, yet civil unrest is common and tends to cause traffic disruptions. Demonstrations and strikes do not typically turn into violence but may disrupt road travel and public transit. However, crime is a concern, particularly in Buenos Aires and major cities. International visitors most often report non-violent thefts, especially in tourist locations and while using public transportation.

Medical – To ensure the quality of care, Global Rescue conducted site visits at hospitals and clinics in areas ranging from Buenos Aires, Cordoba, Mendoza and the Patagonia Region. Major cities are generally well-equipped with standard facilities. While the regional hospitals are small, they are prepared to diagnose and treat a wide range of conditions. Should a member require medical transport from a regional facility, Buenos Aires has several world class facilities.

Aviation – Argentina boasts a robust number of aviation providers that support adventure tourism. To increase its fleet and support services, Global Rescue recently secured the use of more than 125 different aeromedevac fixed and rotary wing aircraft in the region. Global Rescue’s air providers can now operate in remote areas of Argentina to include the Patagonia parks. 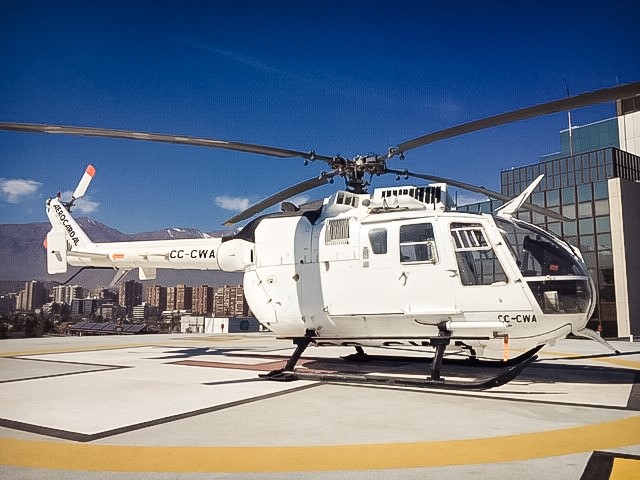 Security – While Chile has a low threat of international terrorism, it has a higher risk of domestic terrorist activity and small-scale bombings attributed to anarchist groups. Though crime is a concern, the country has a reliable police force. Demonstrations and strikes are common, and some of these events have turned violent in the past. Minefields are found in parts of the country. While most are marked, mines and signs may shift for various environmental reasons.

Medical – As part of its thoroughness in reviewing care providers, Global Rescue visited hospitals in Santiago and Punta Arenas. Punta Arenas acts as the initial evacuation destination for the Falkland Islands and Antarctica as it is well-equipped with several high standard facilities. From all regions of Chile, members can be transported to Santiago where several world-class facilities are located.

Aviation – Many fixed and rotary wing aviation providers support adventure tourism throughout Chile. Global Rescue’s aeromedevac air providers can operate in remote areas of Chile to include the Patagonia parks. 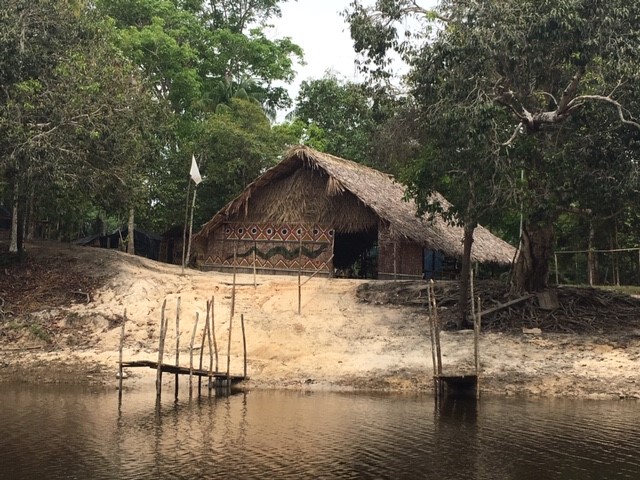 ECUADOR and THE GALAPAGOS ISLANDS

Security – Ecuador is a hotspot for both petty and violent crimes, including sexual assault and homicide. It is also plagued by political instability, which sometimes manifests itself in riots and demonstrations. While no terrorist outfits operate within the country, FARC has been active since 2012 along the shared borders of the surrounding countries. The potential of violence spilling over into Ecuador does exist.

Medical – Ecuador has invested heavily in its health care system since 2014. To ensure the level of care, the Global Rescue team conducted site visits at several facilities and found them to be predominantly of a high standard. Hospitals in Quito and Guayaquil are fully equipped, and capable of diagnosing and treating a wide range of complex medical problems.  Hospitals are limited on the Galapagos Islands and serious cases would generally be moved to Guayaquil. The capital city, Quito, is also well-equipped with medical facilities.

Aviation – Aircraft supporting tourism are modern and well-maintained, but limited in number. Currently, only one reputable commercial air ambulance provider operates inside the country, so availability can be limited. While aircraft used for extraction operations are located in Quito, they support medical evacuation operations throughout Ecuador and the Galapagos Islands.  Global Rescue’s Asset Development Team recently spent a week in the Galapagos opening up access to new aeromedical fixed and rotary wing aircraft.  Additionally, the team identified new naval assets that will provide another level of medevac coverage for our members. The airports in Ecuador are capable of handling jet aeromedevac aircraft.  While the Galapagos airports are small, they are capable of supporting some fixed wing aeromedevac aircraft.  Injured and sick members would be evacuated back to the mainland for comprehensive medical treatment when needed. 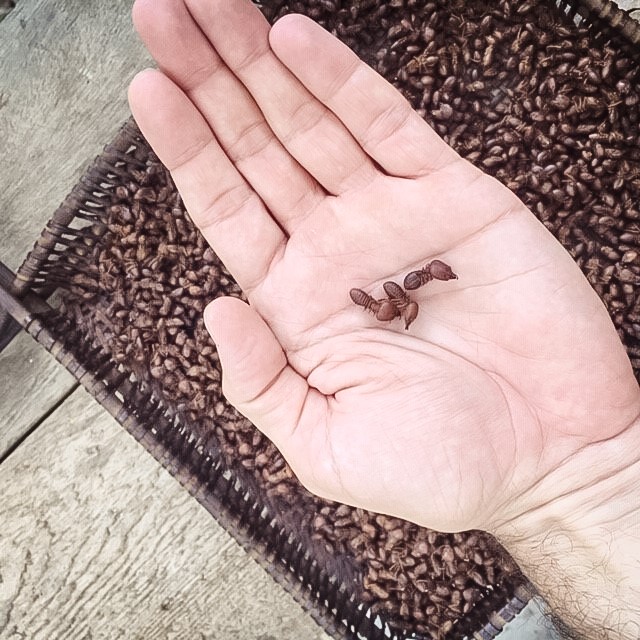