A World Away from Home, a Student in Peril 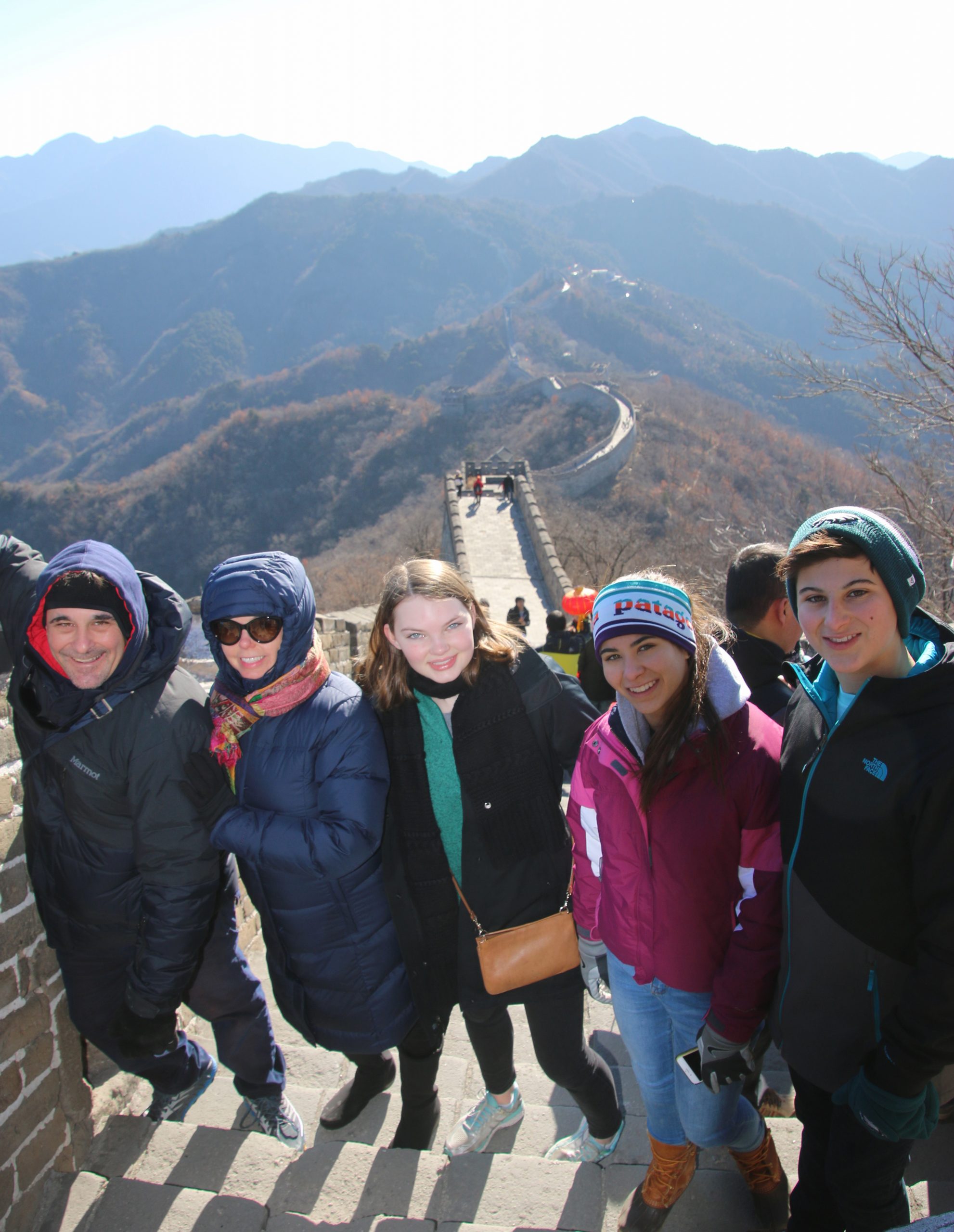 When it comes to student travel abroad though, safety is never a guarantee. That’s something parents Joan and Robert Davis realized when their 16-year-old daughter left home for a trip to China in high school.

Although their daughter Lily had travel insurance through school, a family friend adamantly suggested a Global Rescue membership, so the Davis’ decided to purchase a membership.

With everything in place, Lily headed to Beijing where she would live with a host family for a year.

After settling into her new home, Lily took a group trip to Southern China. Hours away from her host home and an ocean away from her family, Lily started to vomit blood.

“In southern China, Lily ended up getting some kind of gastrointestinal virus, maybe food poisoning – we didn’t know,” Davis said. “First they took her to the village doctor. Then they transferred her in an ambulance for three hours to a closer, regular hospital. It was very scary. When I got off the phone, I was just sitting there thinking, ‘What am I going to do? I don’t speak the language. My kid is way over there.’” 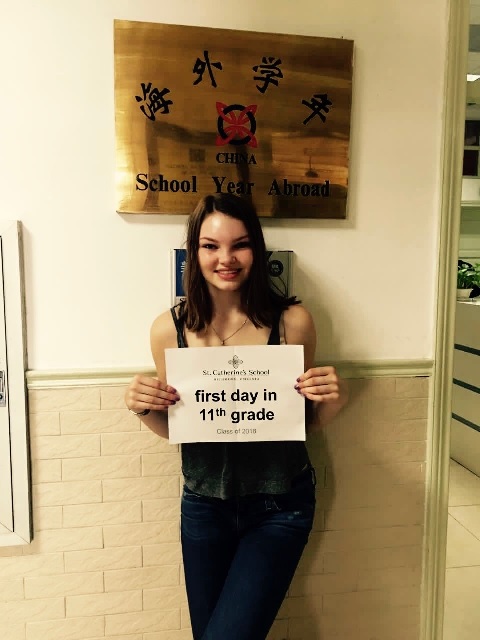 Given the language barrier, Davis and her husband Robert did not understand the test results they were receiving regarding the condition of their daughter.

Acting quickly, Global Rescue made contact with the Chinese hospital and established communication with the physicians overseeing Lily’s care.

Global Rescue assisted with translating records and correspondence between Lily’s family and the Chinese doctors. Global Rescue also facilitated a detailed review of all the medical reports with Robert, a recently retired orthopedic surgeon.

Three days after she was admitted into the hospital, Lily was cleared by Chinese doctors to go home.

However, upon reviewing Lily’s latest test results, Global Rescue personnel did not agree.

“Global Rescue’s team said, ‘No, we don’t think that she [Lily] should leave right now,” Robert recalled. “Her test numbers do not look good. She’s not up to the standard of care we would have if she were here in the U.S.’”

On the recommendation of Global Rescue, the Chinese hospital kept Lily and continued to give her fluids.

Once Lily was released from the hospital, she traveled back to Beijing with plans to see a doctor. Following her recovery, Lily was able to finish out the semester abroad before returning home to the United States.

“It was a horrible experience but Global Rescue made it lot easier for me,” Joan said.

Despite the stress of having a seriously ill child so far from home, the Davis’ did not feel out of control.

With three other children, the Davis’ were so impressed with their experience that they enrolled in a Global Rescue family membership. 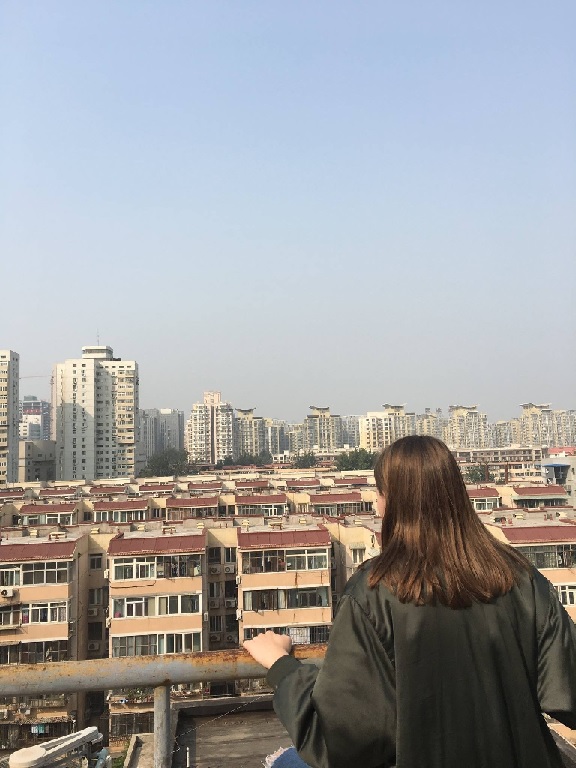 Lily looks out across Beijing