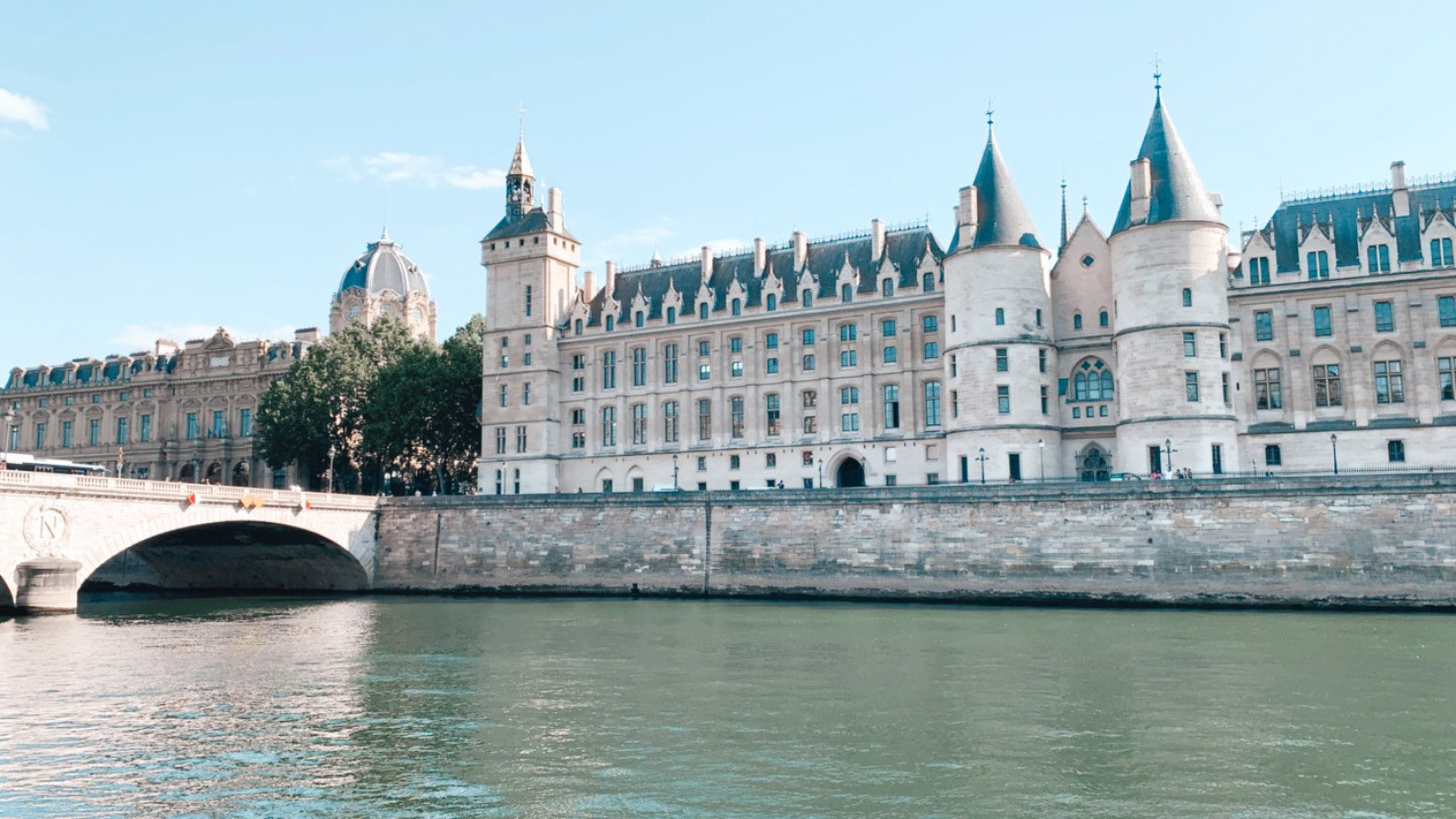 Losing your passport in a foreign country can be a nightmarish bureaucratic ordeal. If it happens during a pandemic the complications magnify. When a U.S. graduate student studying in France lost her passport to a purse snatcher, she didn’t know what to do.

Maredith Richardson had never heard of Global Rescue before, despite traveling and living abroad a few times. She discovered Global Rescue through her college study abroad program, where she is earning credits toward her master’s degree.

“Why do we have to do this? I’m not going to be lost on a mountain, freezing to death. I’m not going to need to be rescued. We’re just going to Paris to study,” she said. “Of course, now I’m glad I did have it.”

Richardson’s misadventure started on the same day the Paris pandemic lockdown eased. The city came alive as shut-ins made their way outside to enjoy the sunshine and see acquaintances.

“I met up with my friends. We planned to spend the whole day outside on the banks of the Seine River. Along with half of Paris,” she said.

As the day evolved, more friends arrived, a band started playing and the afternoon turned to evening. 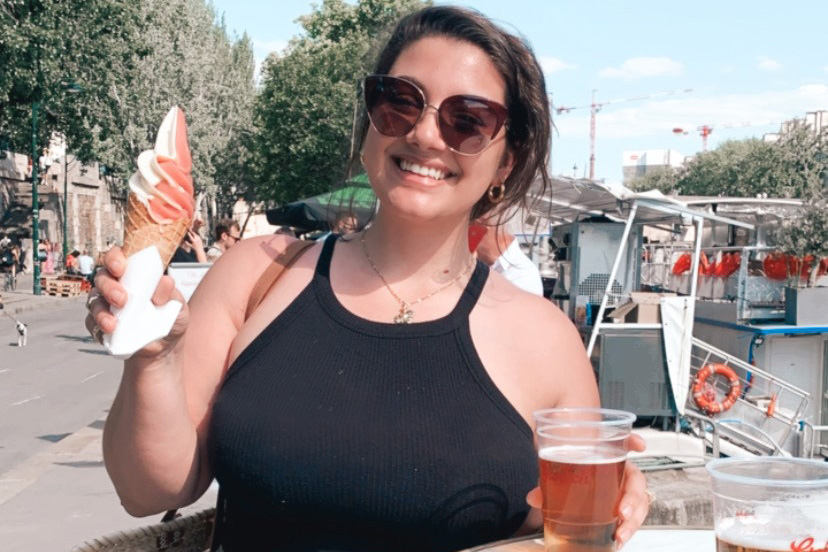 “The music was playing. We were all dancing. That’s when everything went sour,” she said. Richardson’s beach bag was stolen, along with her house keys, wallet, credit cards, assorted personal items and her passport.

“My bag was within my eyesight the whole time. One moment it was there and then I turned away briefly – and it was gone,” she said. “That’s how the best day over the previous four months swiftly turned into the worst day.”

Richardson and her friends canvassed the crowd, hoping someone had found her bag or seen someone take it. Unsurprisingly, the effort failed to produce any good news.

She contacted the director of the study abroad program who unhesitatingly told Richardson to call Global Rescue immediately. She did and was quickly surprised.

“Normally, when you need help with something there’s 24-hour delay. Global Rescue responded to me within about 30 seconds,” she said.

But the pandemic created a more complicated set of circumstances for Richardson. U.S. passport operations were significantly reduced in March. Expedited passport processing was suspended. Services were restricted to cases involving life-or-death emergencies. Global Rescue security experts stepped in, managed the international administrative challenges and quickly helped her obtain a passport replacement in less than a week.

“The process to get an appointment for passport replacement could take weeks. The Global Rescue team handled it completely, got it hammered out within a couple of hours and got me into the embassy for an urgent passport replacement appointment,” she said. “I didn’t have to do a single thing, except pull my documentation together.”

Richardson was not expecting the level of communication she received from Global Rescue specialists.

“I didn’t have to ask for it, you just did it. As someone who has previously worked in client services, I can’t tell you how important that is from a client standpoint. To have someone who knows to pre-emptively reach out is amazing,” she said.

Even when all the answers had not yet been identified, Richardson came to depend on the frequent communications with Global Rescue team members.

“Global Rescue updated me on status, next steps, things I needed to do, things you were going to do and scheduling the next check in time. It was great. I never felt out of the loop. I had all the information I needed,” she said.

Richardson admitted the peace of mind she gained from the Global Rescue communications was essential.

“I knew that if I had any questions, or a momentary panic, or something I was worried about, somebody would be there to talk me off the ledge,” she said.