Filter or purify? How To Treat Water While Traveling 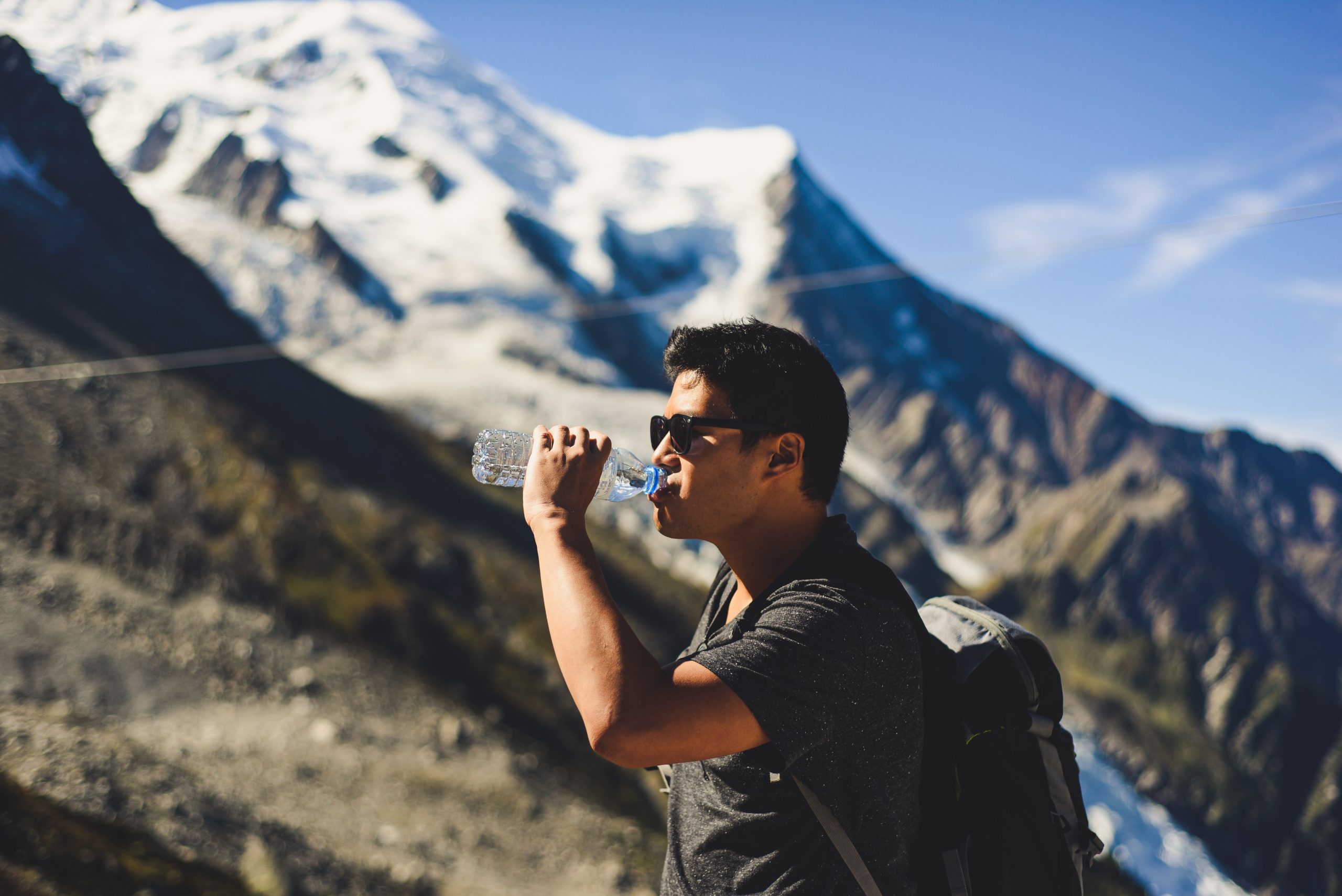 You’re backpacking through Banff National Park in Alberta, Canada. You’ll be getting your drinking water from Lake Louise, a glacial lake surrounded by hiking trails.

You’re on a safari in Ghana, Africa to see the elephants and antelopes. On the last night of your trip, you’re staying at a hotel and drinking tap water.

Clean drinking water is critical. When do you filter the water you’ll be drinking and when do you go one step further and purify it?

“Filtering and purifying water are two different, yet important things,” said Dave Keaveny, Medical Operations Specialist at Global Rescue. “It is important for the user to understand the difference and importance of both.”

The difference between filters and purifiers

When you say you are going to “treat” your water, what does that really mean? The definition of water purification — the process of removing chemicals, contaminants, suspended solids and gases from water — doesn’t hold true for all commercial products. There’s a difference between filters and purifiers:

Consider the backpacking trip in Canada. There’s less human traffic, meaning less human waste and less bacteria and viruses. If you need to treat water while traveling through the national park, you may only need to filter your water.

Water filters provide different levels of protection. There are products that can provide 0.1 micron filtration for bacteria, while others filter to 0.2 microns and remove bacteria, parasites and microplastics. Then there are filters that just make your water taste better, so read the product details carefully before selecting one.

Jeff Weinstein, Medical Operations Supervisor at Global Rescue, warned that “buying a filter and sticking it in the water to drink is a good way to get sick and possibly need a medical evacuation. It will not catch viral contaminants at an infected source.”

He recommended looking for a source “that has running water and no animals are living, dying or pooping upstream.”

In Ghana, more than half the people have limited sanitation services. In this case — and even though you’ll be drinking tap water — you’ll want to purify it. When traveling in less developed countries where the sanitation is suspect, it’s more likely that pathogens will make their way to the faucet. Lifewater offers some startling statistics on water safety worldwide in the Global Water and Sanitation Crisis: 2019 Update.

“Water purification can occur through the use of chemicals (such as chlorine and iodine), by boiling water, or by utilizing UV rays,” Weinstein said.

Boiling will kill all the bacteria, viruses and protozoa swimming around in the water. If done properly, the radiation from UV light will also destroy bacteria and other organisms. Chlorine dioxide or iodine tablets will also help, but some strains are extremely resistant to chemical disinfectants.

“Iodine tablets are for emergency purification of water; they shouldn’t be the primary plan for having clean water,” says Harding Bush, associate manager of operations at Global Rescue.

There are water purification methods that don’t rely on commercial gadgets. Weinstein recommended using a large, black garbage bag as a “transformation bag to get drinking water out of trees. You wrap the bag around the branches with duct tape, put leaves in the bag, and evaporation happens in the bag, instead of the atmosphere.”

He added that placing clear water bottles in direct sunlight for eight to 12 hours would help purify water as well.

Keaveny and Weinstein, who both have Advanced Wilderness Life Support (AWLS) certification, recommended combining step one and step two to treat water while traveling — every single time you drink from a water source.

“It’s what we learned in wilderness school. There are two means of treating water for drinking purposes: filter it, then purify it. Period,” Weinstein said. There are products, like the MSR Guardian, that do both at the same time.”

Keep in mind you might be treating water several times a day, so look for a product that will work for you and your type of trip. Also make sure the water purifier is approved by the Environmental Protection Agency, which has a standard protocol for testing microbiological water purifiers.