A Travel Story: A Capital Rescue from Global Rescue 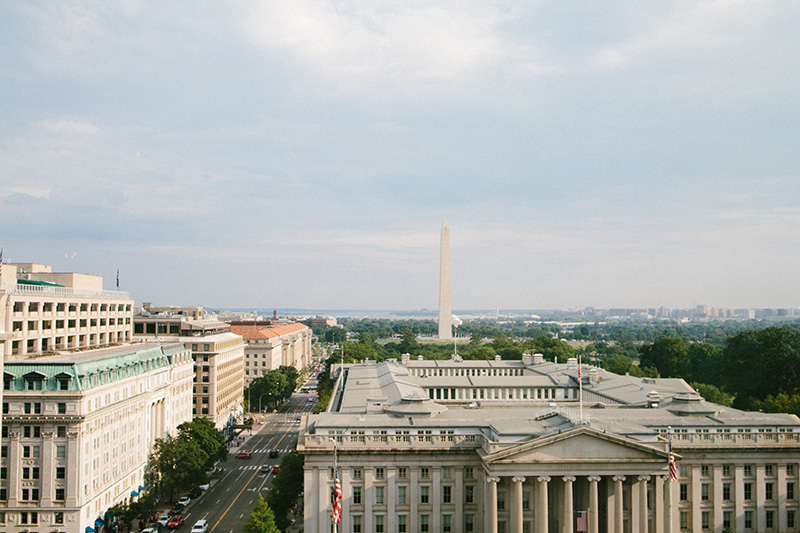 Rarely do travelers think about those same risks when their itinerary is domestic.

That was Sandy Rodgers’ mindset. “I’ve been a member for several years because I travel a lot and I always have Global Rescue,” she said.

But she changed her mind after leaving New Hampshire for a quick trip with her son to Washington, D.C. during the winter holidays.

“I’ve been a member for several years. I assumed that being in the United States, it would be a piece of cake to get out of trouble or be transported for medical reasons. I soon found out differently. When I got hurt in Washington, D.C. it was impossible to leave without Global Rescue’s help,” Rodgers said.

A Badly Damaged Femur While on Local Holiday

Rodgers had flown from New Hampshire to Philadelphia to pick up her son before the pair drove to Washington, D.C. during the Christmas Holiday.

“We checked in to a really nice hotel and went about our business for a couple of days visiting the Smithsonian museums, doing some sightseeing, and enjoying the restaurants,” she said.

After dinner on Christmas Eve, Rodgers returned to her hotel and went to bed around 10 p.m. She got up in the middle of the night to use the restroom and accidentally fell, landing badly on her leg and hitting her head.

“When I fell, I tried to get a hold of my son who was in another room on an upper floor. He was out like a light and didn’t answer. I called 9-1-1. The next thing I knew, I had four gorgeous firefighters looking out for me,” she joked.

The local first responders transported Rodgers to a nearby hospital where physicians examined her. She underwent surgical care for a right femur (thighbone) fracture. Following two weeks of recovery at the hospital, it was time for Rodgers to receive physical and occupational therapy post-femur surgery and for her to enter physical therapy. Hospital officials suggested she conduct her rehabilitation in D.C.

“I thought that might be the way to go. Do the rehab in D.C. and then go home to New Hampshire,” Rodgers said.

But her D.C. medical team soon discovered her injury didn’t meet the requirements for rehabilitation at the suggested facility. Rodgers needed to switch her follow-up recovery convalescence to a facility in  New Hampshire. Unfortunately, there was no provision available to transport her.

She wondered, “How am I going to get out of here? And then I thought of Global Rescue.”

Global Rescue Gets Her Home 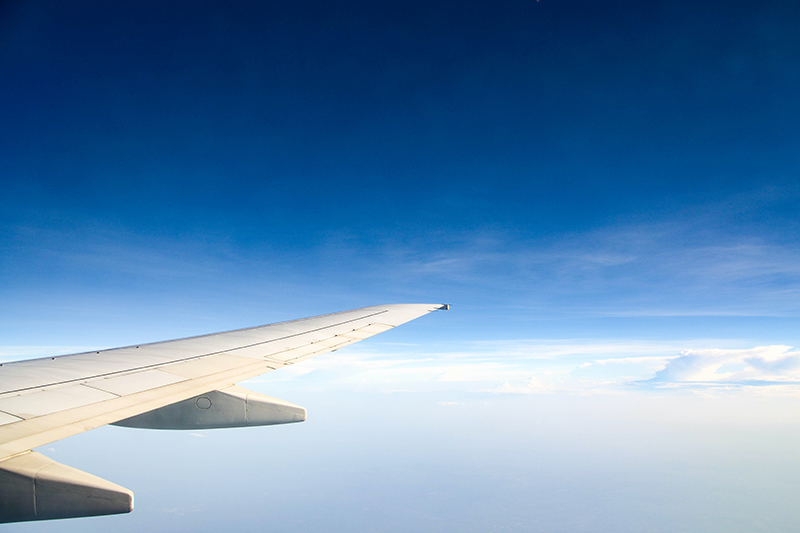 Rodgers called Global Rescue and, without any delay, she was on her way out of D.C.

She was able to comfortably sit up for several hours and stand with some assistance. Her D.C. treating physician cleared Rodgers to fly commercial with a medical escort. Global Rescue’s physician staff agreed, initiating the transport and deploying a medical escort to oversee Rodgers’ ground and air transport.

“They were really nice and efficient. I couldn’t believe how good they were,” she said.

Rodgers was transported by ambulance from the hospital to the D.C. airport. After landing in Boston, the Global Rescue team escorted Rodgers by SUV to the rehab facility in Manchester, New Hampshire.

“I never saw a bill, a plane ticket, nothing. The Global Rescue team took care of everything.”

Rodgers plans to tell all her friends and family to get Global Rescue whether they’re traveling globally or locally.

“I’ve got lots of friends who go nowhere overseas and they should know the value of a Global Rescue membership when they’re traveling locally,” she said. “People know Global Rescue can get you off of a mountain. People need to know they can get you to safety locally, too.”