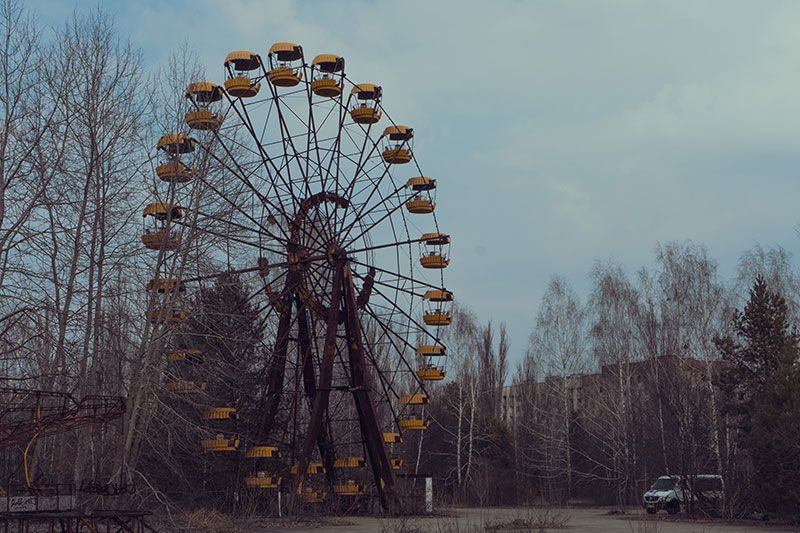 Day of the Dead is an annual Mexican tradition remembering and honoring deceased family members. The celebration, a two-day event beginning November 1, 2021, is famous throughout the world, drawing as many as a million visitors to Mexico to participate in the parades and parties — with elaborate makeup and costumes — as well as songs, dances and poems to show love and respect for lost loved ones.

But Day of the Dead isn’t the only Halloween-esque trip you can take. If you’re looking for the macabre side of a historical location or hoping for a chance encounter with the paranormal, Global Rescue Safe Travel partners offer six ideas for an October excursion sure to give you goosebumps.

1. A Witch’s Trail in Germany

The Natural Adventure Company offers a trip to Germany, an area rife with folklore, myths and legends, complete with a 16-kilometer (10-mile) hike on the Harz Witches Trail. The trail follows old trail routes, winds through medieval villages, and offers stunning views of Brocken, the highest peak in the Harz Mountains. The townspeople of one of these half-timbered villages, called Quedlinburg, burned 133 accused witches at the stake in 1589. Witches were thought to congregate with the devil on Walpurgis Night (a traditional spring festival) around Brocken and, some say, still do today.

2. Ghosts and Witches in Salem, Massachusetts 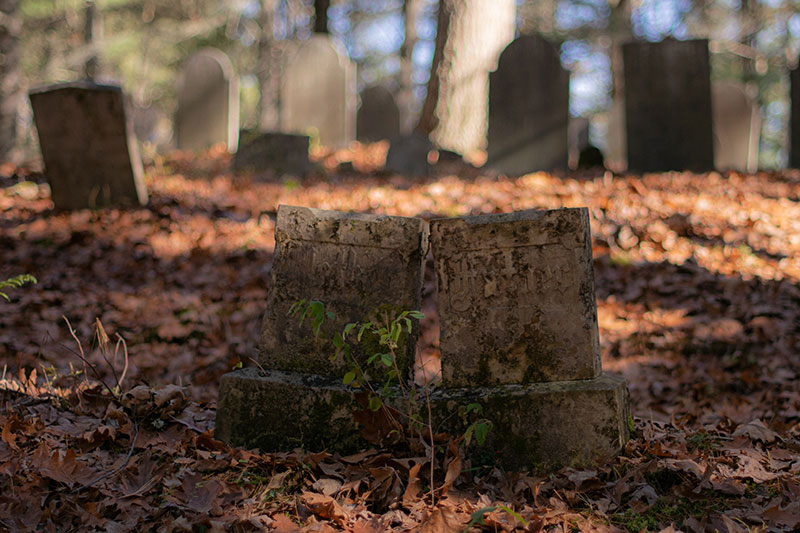 There’s something for everyone in Salem, Massachusetts, site of the Salem Witch Trials of 1692, but click on “Halloween Enthusiast” and the town will offer up activities, events and tours that will send tingles down your spine. Options include ghostly night tours by Black Cat Tours, graveyard walking tours hosted by the Salem Wax Museum, and an underground journey of haunted rooms in The Lost Museum. In October, the town hosts Haunted Happenings, a month-long celebration with costume balls, ghost tours, haunted houses and theatrical presentations.

With a 300-year history, you can bet New Orleans has a few ghost stories. Safe Travel partner Atlas Obscura often writes about unusual things to do in this Louisiana city: the tomb of voodoo priestess Marie Laveau, the collection of oddities at the Museum of Death, and a guided tour of Honey Island Swamp where you might catch a glimpse of a swamp monster with gray hair and yellow eyes. If you prefer to wait until after the Halloween holiday, Atlas Obscura offers a December trip to New Orleans focused on art and music. 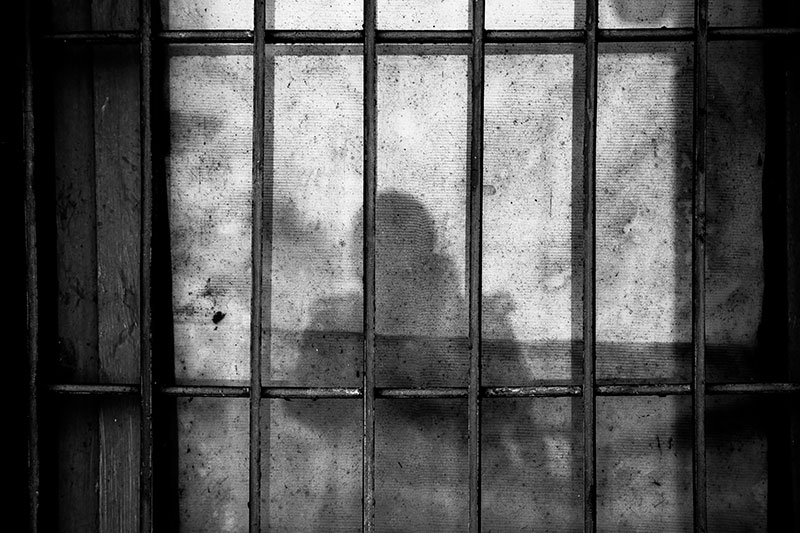 If you dare, Condé Nast Traveler offers a list of haunted hotels around the world. Ruthin Castle, built in 1277 in North Wales, is now a hotel and spa with some permanent guests, including the ghost of Lady Jane Grey, Henry VII’s great granddaughter. It is said she still “wanders the banquet hall and castle battlements. Even if you miss a run-in with the Lady’s ghost, you can still explore the castle’s objectively creepy dungeons, whipping pit and drowning pool.”

Nearby is the Ruthin Gaol, a site with a long history of misery and torment from its beginning as a house of corrections in 1775 to a four-story prison in 1878. Only one person is said to have been executed at the prison, William Hughes in 1903, and he still haunts his jail cell. A murdered prison guard, also named William, reportedly still makes his nightly rounds in the jail. 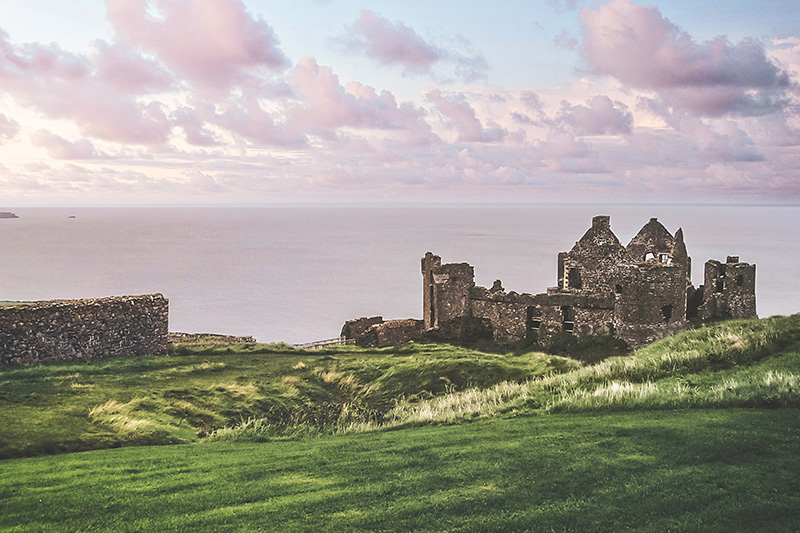 The Travel Channel has documented some of Ireland’s centuries-old castles, battle sites and cemeteries. From a haunted bed and breakfast in a stone castle (Ross Castle) to the ghost of a dog at his master’s headstone (Glasnevin Cemetery), Ireland’s history is steeped in tales of paranormal and superstition, according to The Irish Post. The newspaper details nine of Ireland’s most haunted spots, such as a bloody battlefield, an abbey with a screaming black hag, a lunatic asylum with some unhappy former residents and the grave of the first vampire, thought to be the inspiration for Bram Stoker’s Dracula. The sites are frequented by ghost hunters and many will let you accompany them on their paranormal tours.

6: Ghost Towns in Ukraine and the U.S. 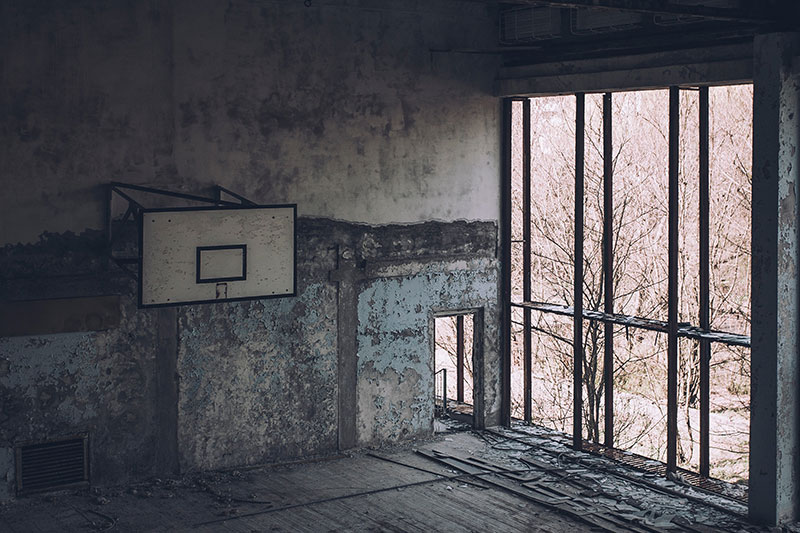 The ultimate ghost town is Pripyat, Ukraine. Every year, hundreds of thousands of visitors travel to see the site of Chernobyl, the worst nuclear power plant accident in history. When a routine test at one of the power plant’s reactors went terribly wrong in April 1986, Pripyat was completely evacuated and more than 350,000 people relocated. Today, the town’s population is zero and tourists take two-hour guided tours to photograph the deserted streets, abandoned buildings, empty classrooms, lonely Ferris wheel, rusting vehicles and other discarded remnants of everyday life.

In the United States, ghost towns — now-abandoned gold and silver mining boomtowns — abound in the West. One popular destination is Bodie, California, which was once home to 10,000 people in the 1870s and 1880s. Now it’s a gold-mining ghost town, national historic site and state historic park with “some parts of the town preserved in a state of ‘arrested decay’ — tables with place settings and shops eerily stocked with supplies. Today this once thriving mining camp is visited by tourists, howling winds and an occasional ghost.”

Travel Protection Services for Every Trip

We’re not able to protect you from ghosts, ghoulies and other things that go bump in the night, but a Global Rescue travel protection membership can help you if you are ill or injured and unable to get to safety on your own. Whether you’re exploring haunted hotels in your hometown or taking a trip abroad to seek the paranormal, there’s no mileage restriction for our rescue services and you can always call us for medical advisory services.