Birding for Beginners (Plus the Best Birding Destinations in the World) 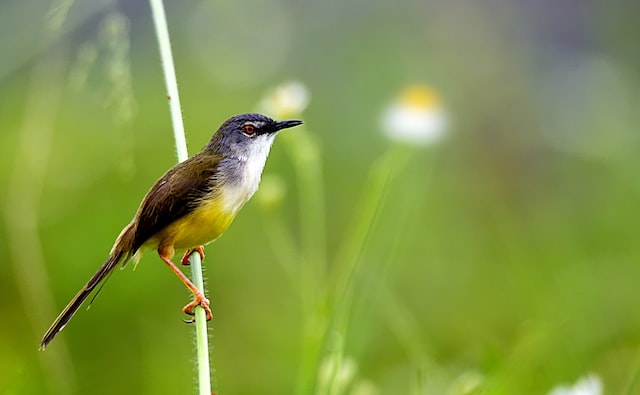 The pandemic prompted the partaking in many new hobbies to pass the time during lockdown. One of the many to take wing: birdwatching — the passive act of watching birds as they come to you, usually in your own backyard. So much so, businesses that sell birdfeed and backyard feeders reported sales increases up to 50% and a great deal of birding apps saw increased downloads (the popular Cornell-produced bird identification app, Merlin ID, shot up 102% in 2020 over 2019).

Now, as travel continues to return, those same birdwatchers are becoming birders — people traveling to locations to pursue the sighting of a particular bird. And it brings them to some of the most remote corners of the world — the rainforests of Belize; the Congo basin in west-central Africa; the long, thin spine of mountains on the Antarctic Peninsula; to name a few.

“Birds are plentiful, colorful, social and easy to interact with,” said Jim Kimball, owner of Tranquilo Bay, an eco-adventure lodge based on the Caribbean side of northern Panama and a Safe Travel Partner. “And with 10,000 bird species in the world, you could spend your lifetime pursuing them.”

And there’s something undeniably thrilling about the opportunity to spy a rare or uncommonly seen species.

“I am not necessarily what is known in birding terms as a ‘twitcher’ — someone who chases a rarity or specific species or is driven by growing my personal numbers of birds seen,” said Richard Anderson of Anderson Expeditions, a Safe Travel Partner and travel company arranging tailor-made, private safaris and expeditions throughout Africa and South America. “Having said that, it is always great to see a new bird or a rarity.”

Here’s are six essential tips from Kimball and Anderson on how to become a better birder, plus some of their favorite international bird-spotting locations and bird types.

Obviously, the key is to stay still and quiet as sudden movements and sounds can startle a bird, causing it to take flight. “The first thing you need to do is slow down: Walk half the speed you would when going on a normal hike,” said Kimball, whose family-owned lodge boasts a range of outdoor adventures with 40% of business coming directly from birding excursions. “Then, instead of walking heel to toe, try to walk more on the balls of your feet. Humans have a tendency to roll their feet when they walk, which, on a forest floor, causes leaves and twigs to pop and crackle.”

Not only does it spook birds, but it doesn’t allow you the opportunity to hear the surrounding bird species. “The best birders listen harder than they’re looking,” Kimball said.

“Bird calls are a brilliant way to be alerted to the presence of a bird, and can obviously help with identification,” Anderson added. 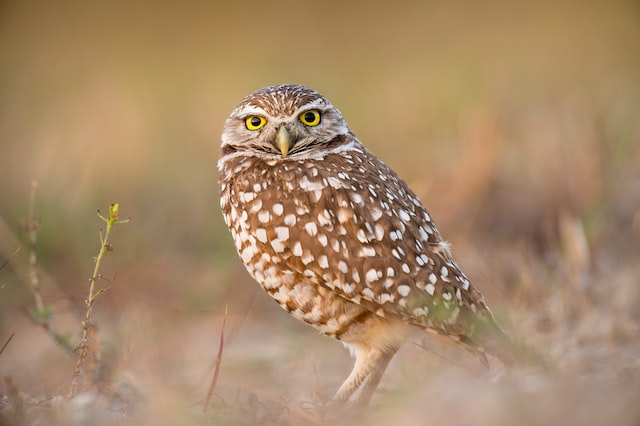 “One thing many people get wrong is to immediately try and get closer or a better view after spotting a bird,” Anderson said. “First, get your binoculars onto the bird and get as much detail and appreciation before trying to get closer. Then, edge closer while stopping whenever you have a different or improved view to get another look in the binoculars, trying to get more detail on the bird in the process.”

If you’re in a group, make sure everyone gets a chance to scope out the bird before edging closer. “It’s considered poor etiquette to jump out and try to move closer if everyone hasn’t had a chance to look yet,” Kimball said.

3. Study Up and Try the Sit-and-Wait Technique

“Like with many animals, the best scenario is always for the bird to come closer to you — often sitting and waiting at a bird’s preferred habitat (i.e., a waterhole), which will get you the best and closest views,” Anderson said.

That means you need to know your habitats for families of birds, of course. “For example, lanceolated monklets like swampy forested habitat, wood warblers like oak, pine siskin like pine,” Kimball said. “You’ll need to know these habitats if these are your targeted birds.”

4. Get a Good Pair of Binoculars

What are the best binoculars for bird watching? Birders all have their preferred brands, but one thing they agree upon: Just any old, standard binoculars are not going to cut it; you should try to get the best binoculars you can afford from brands like Swarovski, Leica, Zeiss or Kowa.

“Kowa binoculars are my favorite because they are high quality (made just for bird spotting), plus they’re a great price point, starting at as low as $500,” said Kimball.

Anderson is partial to his 20-year-old 10×42 Swarovskis purchased with the money saved as a young safari guide. “Those binoculars have been dropped in Amazon rivers, covered in dust in the Namib, Sahara and Atacama deserts, banged about on rough safari roads, lathered in insect repellent, sunscreen, coffee and beer — and yet they remain crystal clear, perfect. They are the best example I have of buying something high quality and lasting a long time.”

5. The Benefit of Birding Apps

“Nothing beats a bird book for identification,” Anderson said. “But, in tandem with a book, I also love using apps for the region I am birding. It covers me when I am out and about without the book and it also offers cool functionality like allowing you to actually listen to calls.”

While there are dozens of birding apps out there, Kimball suggests Merlin Bird ID, created and managed by Cornell Lab of Ornithology. Available on six continents, the app asks you five questions about the bird you saw, then draws upon more than 750 million observations to show you the most likely species at your location and time of year. He also suggests Xeno-canto.org, an online database providing access to sound recordings of wild birds from around the world uploaded by a growing community of thousands of amateur and professional birders alike.

6. Go with a Local Guide

Kimball and Anderson underscore the importance of going with someone with local knowledge.

“A birder or guide who is leading you in their backyard is a priceless companion,” Anderson said.

“Birding is like a chess game,” Kimball said. “You have to make certain moves at certain times. It’s the local guides who know these habitats and what times birds arrive and when they move on.” 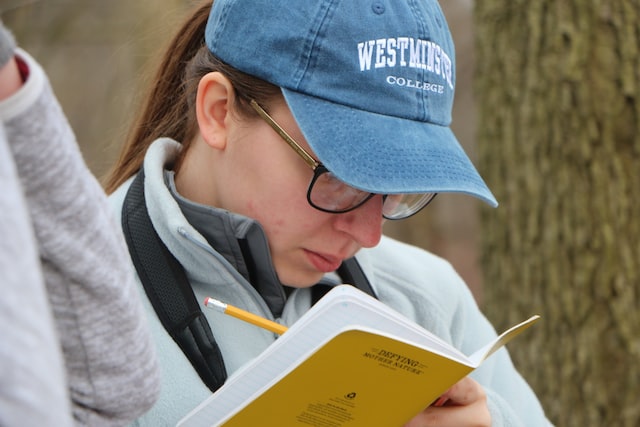 4 Best Birding Destinations in the World

“Sure, back in my younger years, I would go birding by myself into the deep, deep forest,” Kimball said. “I’ve gotten lost. I almost had an accident. That’s another reason why it’s good to go with a guide and group.”

It’s also good to go with Global Rescue, especially when you travel to hard-to-reach locations. With a long history of successful mountain, wilderness and backcountry rescues, our ability to perform a field rescue — no matter how remote — and evacuate a member to safety is unmatched. Help is no more than a (bird) call away.

A Birder's Back Up Plan