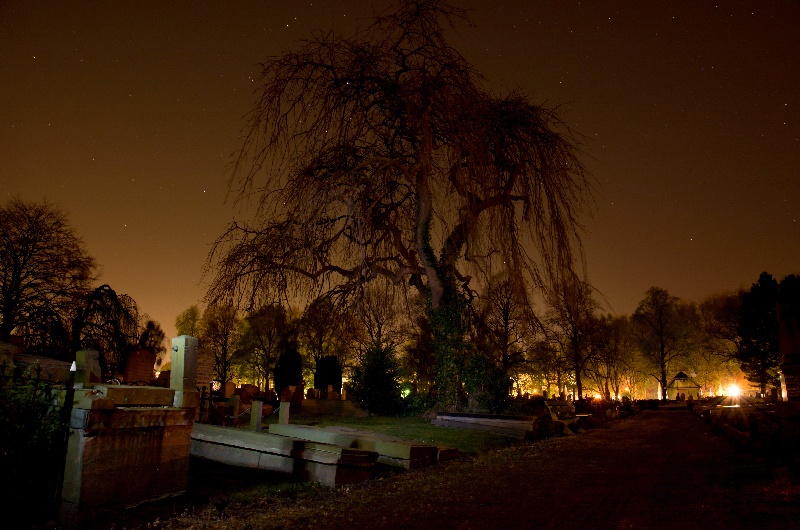 The world’s oldest grave — a 78,000-year-old burial site of a 2- to 3-year-old child — is located in the mouth of the Panga ya Saidi cave in Kenya, Africa. It’s no surprise the graveyard with the most celebrities, Hollywood Forever Cemetery, can be found in Los Angeles, California. Cairo, Egypt is known as the City of the Dead — a necropolis with half a million living residents filling the gaps around the final resting places of 7th century Egyptians.

Visiting cemeteries across the globe may sound macabre, but tombstone tourists are learning history of the city and learning about the lives of its residents with each visit. You can find reviews of cemeteries on Tripadvisor, online courses to decode the stories in gravestones, and weekend tours highlighting the architecture and art of these marble orchards. Creating a gravestone rubbing is a history activity of many middle school-age students in the United States and graves are often the foundation of genealogical research.

Although Halloween is around the corner, you can tour cemeteries any time of the year. Or, if you’re planning a dark travel trip (a trip to a destination with a tragic history), be sure to visit a cemetery in your destination as well.

“Before you visit, research how to be culturally appropriate as cemeteries are sacred grounds. If you can, consult a local if certain practices or rituals are needed before you step into these places,” said Jerich Eusebio, RN, medical specialist in the operations department at Global Rescue. “We don’t want to disrespect anyone — both the living and dead.”

Here is a round-up of some of the more famous cemeteries across the globe, as well as safety tips for taking a tour through a graveyard. 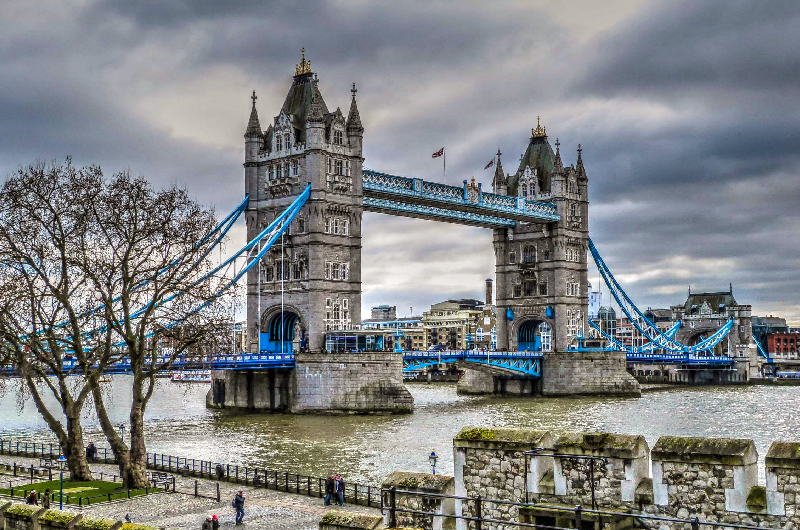 London in the 1800s had a growing population — but no land to bury the dead. Bodies were wrapped in cheap material and buried a few feet deep, wherever there was space. An act of Parliament changed all that and seven new private cemeteries were built: Kensal Green in 1833, West Norwood in 1836, Highgate in 1839, Abney Park in 1840, Brompton in 1840, Nunhead in 1840 and Tower Hamlets in 1841.

Built at an elevation that overlooks London, Highgate Cemetery is one of the world’s most famous cemeteries. Its popularity is in part because of its famous residents — Karl Marx, George Eliot and Douglas Adams (author of Hitchhiker’s Guide to the Galaxy) — and the beautifully landscaped grounds that bloom in the spring. 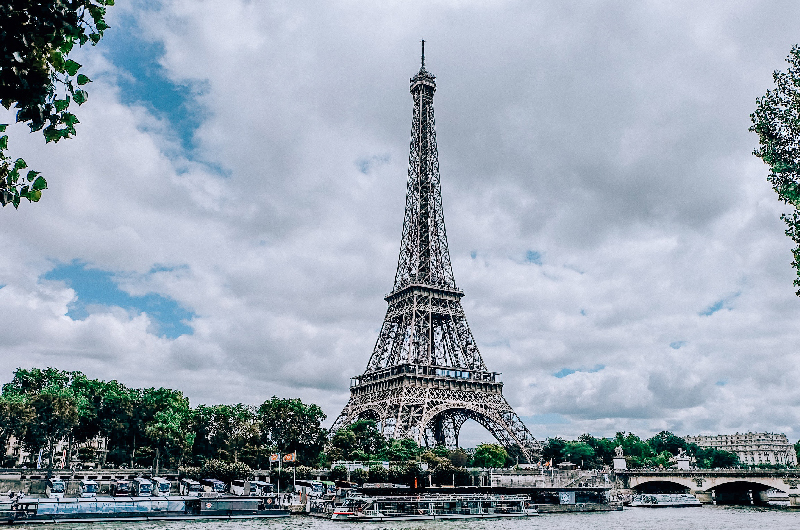 A visit to the Paris Catacombs is not for the fainthearted. Walk 131 steps down and you’re in a former underground quarry, 20 meters below the streets of Paris. You’ll be following winding tunnels for 1.5 kilometers through tight, uncomfortable spaces with a backdrop of bones: millions of bones stacked into walls, pillars and statues. The ossuary — a room with the bones of dead people — was created in the late 18th century when major health problems in above-ground cemeteries forced the city to transfer contents underground. It opened to the public in 1809 after Héricart de Thury organized and built the site to educate visitors about religion, minerology, pathology and death.

Above ground, Père-Lachaise is the most visited cemetery in the world. The 110-acre park, located on the northeast side of the city, contains more than 70,000 tombs. People travel across the globe to see the cemetery’s “Gothic graves, Haussmanian burial chambers, ancient mausoleums” and the final resting places of Jim Morrison, Oscar Wilde and Edith Piaf. 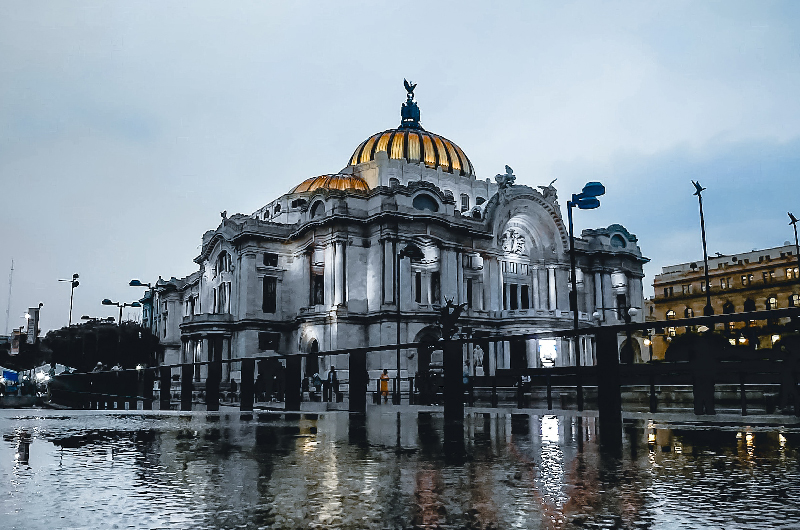 Many travel to Oaxaca to experience Day of the Dead (Día de los Muertos), an annual tradition to remember and honor deceased family members. Overnight vigils — with food stalls, music, flowers, candles and plenty of Mezcal — take place on the grounds of Panteón Antiguo de Xoxocotlán, a cemetery dating back to the 16th century. Tourists are invited to participate in the celebrations, which are typically held on October 31 and November 1. 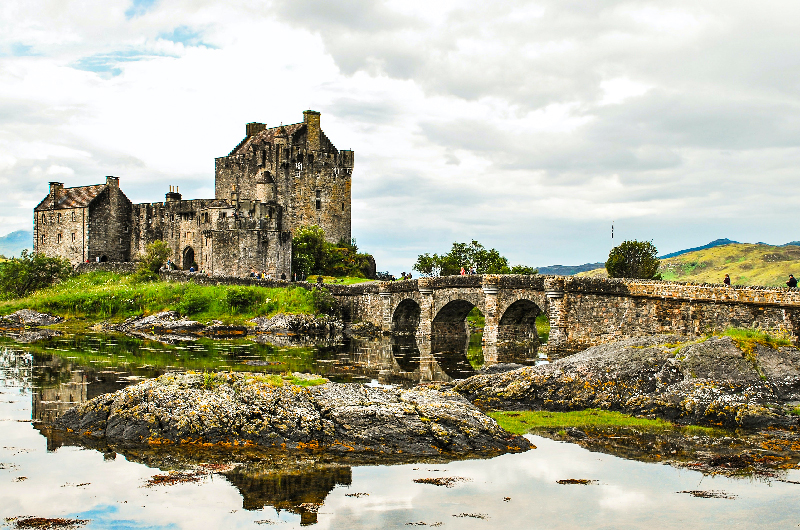 Saint Andrews Cathedral, built in 1158, was Scotland’s largest church until about 1561, when it was left abandoned after Catholic Mass was outlawed during the Scottish Reformation. As the church fell into ruins, the site was turned into a burial ground in the 1600s. Today, inside the still-standing precinct walls, 1,700 graves surround the ruins of this medieval church with 50 of the oldest stones housed in the museum. The site is often visited by families searching for their ancestors, locals on their daily walk, and golf aficionados seeking gravestones linked to golf, such as Young Tom Morris (the pioneer of the sport), Allan Robertson (golf’s first professional) and Sir Hugh Lyon Playfair (founder of the Royal and Ancient Golf Club). 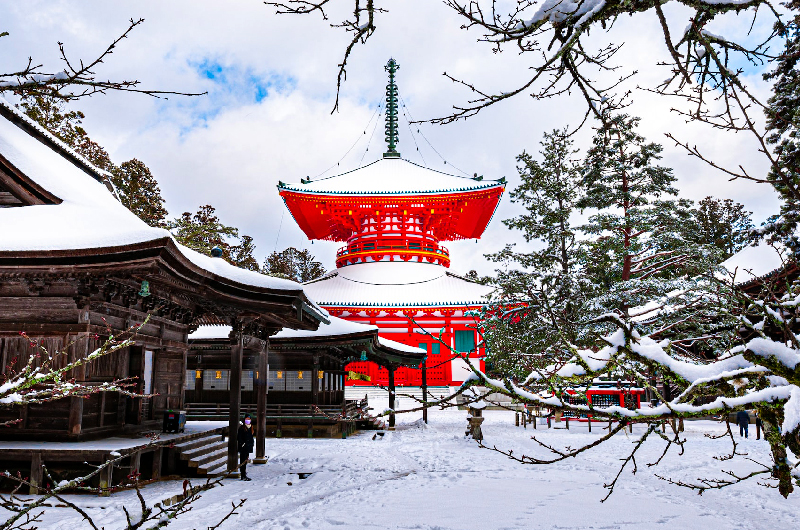 Kobo Daishi, the founder of Shingon Buddhism, rests in eternal meditation in his mausoleum in Okunoin Cemetery. While he awaits the Buddha of the Future, he provides relief to those who ask for salvation, making it one of the most sacred places in Japan and a popular pilgrimage site. It is also the largest graveyard in Japan, 2 kilometers and 12,000 years old, with the graves of more than 20,000 monks. Night cemetery tours, led by local monks, are available. 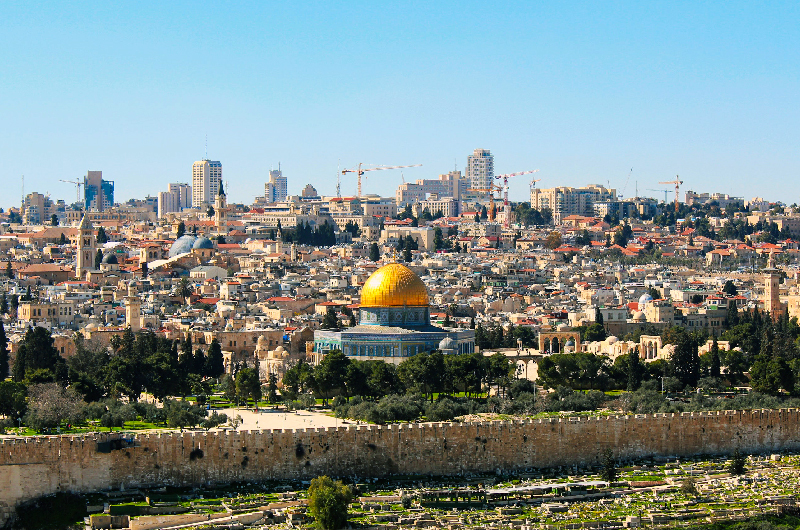 The Mount of Olives Jewish Cemetery rests on the side of the Mount of Olives, offering incredible views of Jerusalem’s Old City. It is one of the oldest cemeteries in Jerusalem and considered to be one of the holiest cemeteries on earth. It is the final resting place of Jews from all over the world, who came to Mount of Olives to be buried in its holy soil, as well as many famous figures from Jewish history. There are 12 burial sites, including burial caves on the slopes and above-ground graves dating from the 16th century.

Depending on the country, cemeteries might not be a safe haven for the dead — or the living. According to USAToday, criminals are known to hide between tombs and monuments to rob unsuspecting tourists. Older, larger cemeteries in urban areas may be subject to vandalism, a popular spot for drug dealers, and a private location for late-night partiers. Litter, like beer bottles, is an indicator.

While many cemeteries are open to the public, Global Rescue recommends visiting with a group of four or more people, particularly a guided group. Sign up for a cemetery tour with a reputable guide, who will provide navigation expertise, local knowledge and safety in numbers.