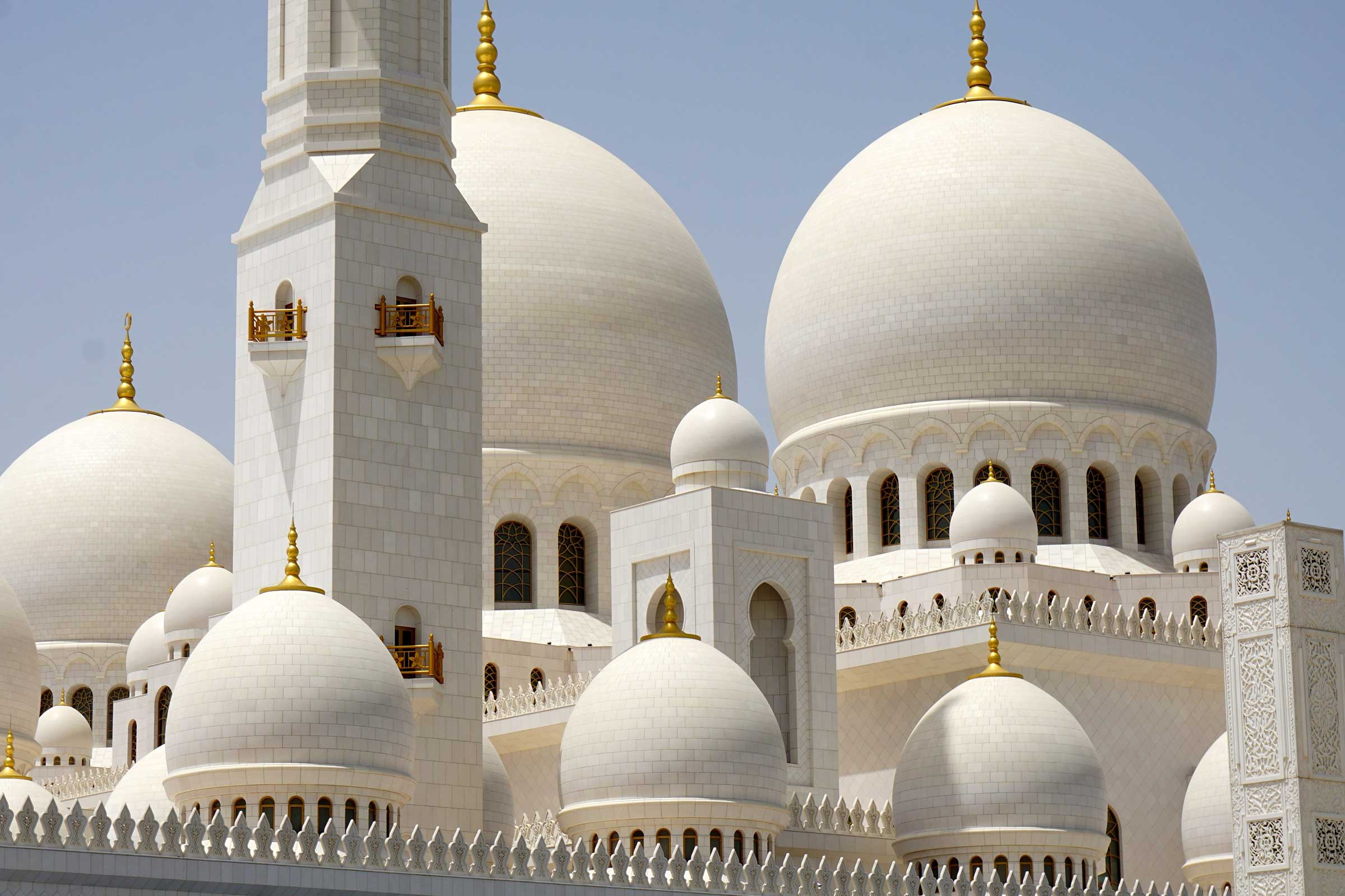 A World of Its Own/A World Away

The Auto Club Group (ACG), and Global Rescue, introduced Worldwide LifelineSM, a service providing AAA travelers the peace of mind to explore. A Worldwide Lifeline member, Grimes started the group tour in Dubai where they spent the night. The next morning the group left for Abu Dhabi where they explored the Empty Quarter Desert for two days.

The Empty Quarter Desert, or Rub al Khali, is the biggest sand desert in the world. Noted British explorer Wilfred Thesiger celebrated the desert in his book Arabian Sands – a tome the New York Times called “magnificent” and National Geographic says, “stands as one of the classics of travel literature.”

“It was very still with the silence which we have driven from our world,” wrote Thesiger in 1947 during one of his journeys with the Bedouin of Arabia that took him through the massive dunes.

While the desert of the late 1940s has changed, the dunes and oasis of Liwa survive. Getting there requires a five-hour drive from Dubai or an hour and a half trip south from the city of Abu Dhabi. 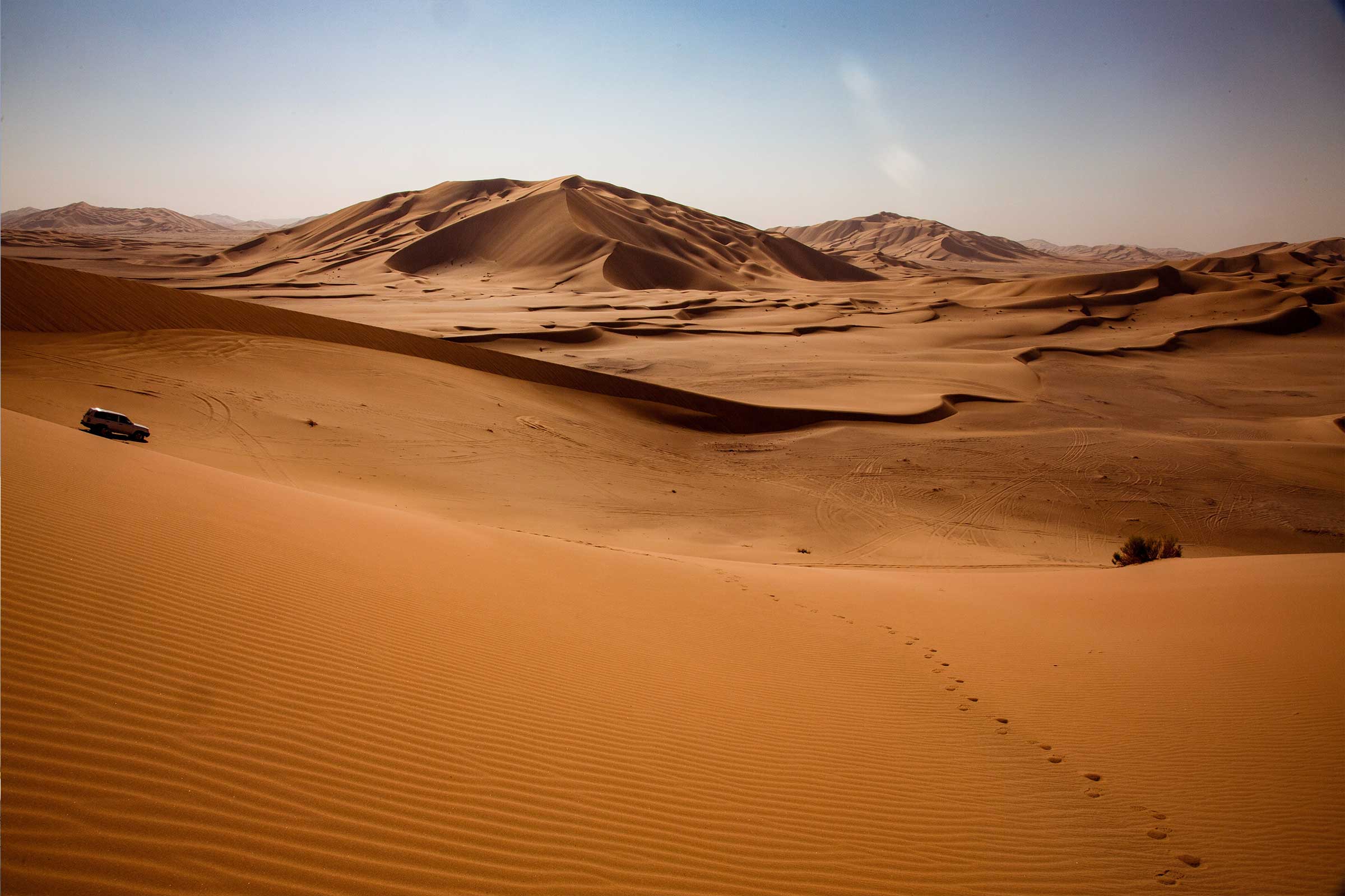 You can see the desert featured in the 2021 science fiction film Dune. The director used locations in the Empty Quarter Desert in Abu Dhabi for scenes of the fictitious desert planet Arrakis.

Grimes and her group were returning from the desert to Dubai when things went from “Oh, wow!” to “Uh-oh!”

“As we were approaching Dubai, but still in Abu Dhabi, we saw black smoke coming from a huge oil field,” Grimes said.

That oil field is the Abu Dhabi National Oil Company (ADNOC), the largest oil producer within the ADNOC Group and accounts for more than half of the company’s total oil production.

“I took a picture of it because it’s not often you see plumes of black smoke coming from a massive oil field,” she said. 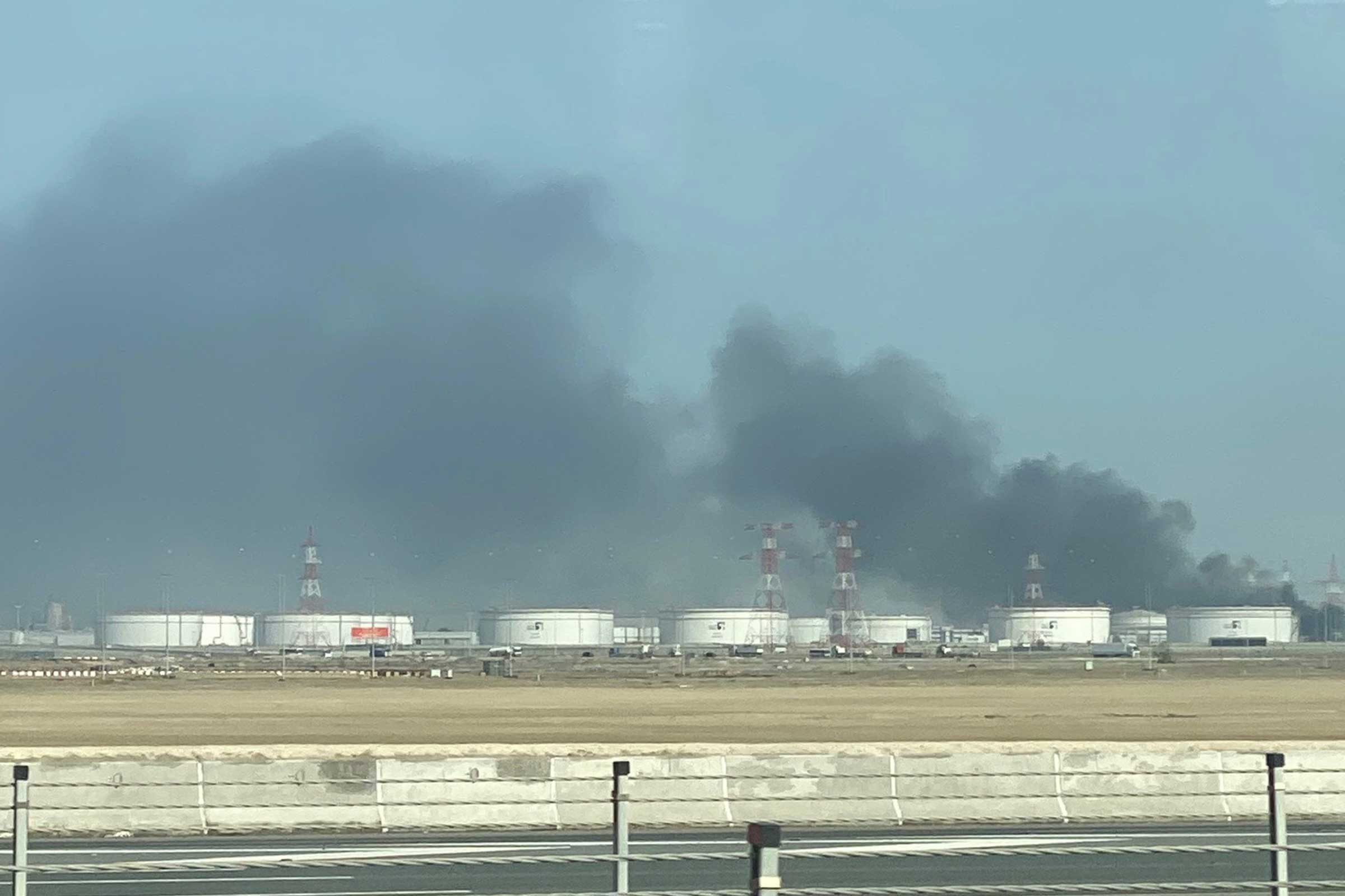 At nearly the same time, Grimes received a text from her boss in the U.S. asking if she was okay since there had been an attack in the Abu Dhabi region. The text included a U.S. news report about the incident and the three deaths resulting from the attack.

“As I read the story, I realized that the smoking oil field was the target of an attack and we were seeing the fiery aftermath,” she said.

A couple of people in our group were registered with STEP, The Smart Traveler Enrollment Program (STEP), a free service for U.S. citizens and nationals overseas to enroll their trip with the nearest U.S. embassy or consulate. The benefits of STEP include important information updates from the embassy about safety conditions in your destination country and help in an emergency, like civil unrest, however, no one had received updates or information about the incident.

That’s when Grimes turned to her Worldwide Lifeline membership with Global Rescue. She knew with this membership she was one message away from help and advice from their experts.

“I told everyone in the group about the services and immediately reached out to Worldwide Lifeline’s Global Rescue team to find out what was happening.”

She asked for information about the incident. She wanted to know whether she and her group should have any concerns due to the drone attack.

“I immediately received a response from the Worldwide Lifeline intelligence experts at Global Rescue,” she said.

Grimes received a message from a former Navy SEAL on the intelligence and security team at Worldwide Lifeline’s Global Rescue. The message let her know the incident could cause brief travel interruption. Grimes was relieved to hear that. She further inquired whether future attacks in the area should be expected and whether there was any danger.

“The Worldwide Lifeline intelligence expert at Global Rescue reassured me that while a future attack was remotely possible it was also unlikely. I was assured there was no emergent need to be concerned and I could continue the tour,” she said.

Travel Intelligence When It Matters Most

“Not until I messaged with Global Rescue and received further information about the incident did I feel informed and confident to continue my travel.  I was glad to be updated on the incident and to know I had a resource to go for on-the-spot intelligence and security updates with information and guidance,” she said.

Grimes realized the value of the Worldwide Lifeline membership with Global Rescue. She believes the membership really came through for her.

“It was a security blanket, or a safety net if you will, that was valuable to have in addition to my travel insurance policy which has separate benefits.” 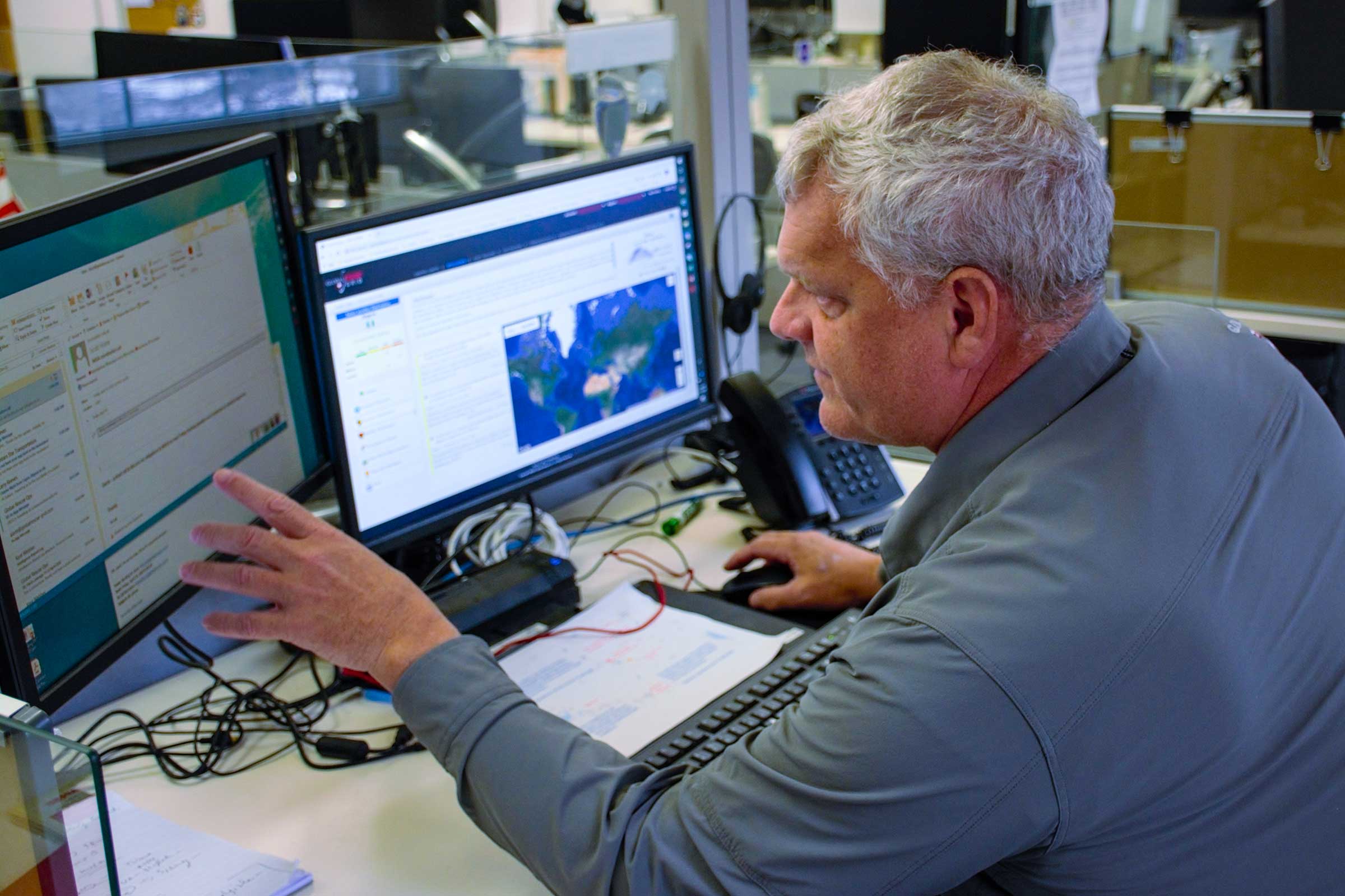 Grimes shared all the updates from Worldwide Lifeline experts with her tour group. “It made us all feel very assured and protected to have the information and the resource,” she said.

Grimes was impressed that the Worldwide Lifeline experts you talk with at Global Rescue are medical, security and intelligence experts from military special forces and emergency medical first responders.

“That was the most important thing for me, that I could obtain and trust the information given to me. It helped me feel more confident about continuing with my travels,” she said.