Flood Safety Tips at Home and Away 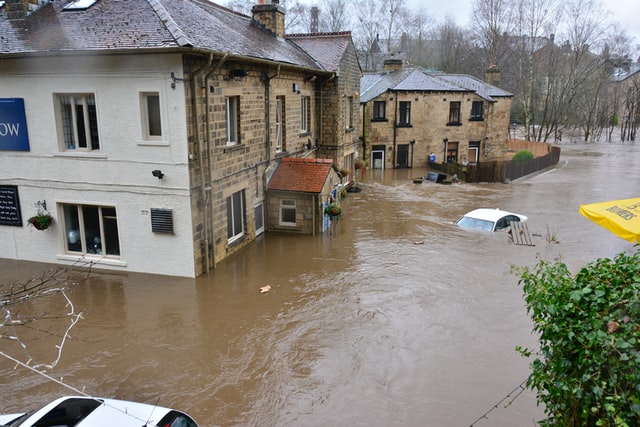 Natural catastrophes resulted in total global economic losses of $270 billion, according to Swiss Re Institute. What was the number one natural disaster? Floods.

“Floods affect nearly a third of the world population, more than any other peril,” said Martin Bertogg, head of catastrophe perils at Swiss Re. “In 2021 alone, we witnessed more than 50 severe flood events across the world.”

Floods already rank as the most destructive natural hazard in Northern Europe. In the U.S., floods kill more people each year than tornadoes, hurricanes or lightning — and 75% of all presidential disaster declarations are associated with flooding.

“We’ve been involved in every major natural disaster that occurred in the last 17 years,” said Dan Richards, CEO of Global Rescue told Bloomberg. “And certainly the frequency and severity of events is increasing. You don’t have to be a scientist to know the arrow is going up and to the right.” 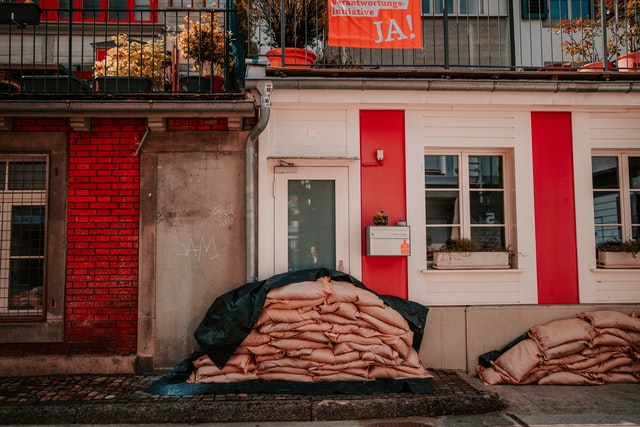 Floods are an equal-opportunity natural disaster, meaning they can occur at any time of the year. Some countries have rainy seasons, which could result in flash floods — heavy rainfall that doesn’t soak into the ground and creates runoff onto land. Storm surges — a rise above normal seawater level along a shore — occur with tropical cyclones and tsunamis.

You may think, “I’m not located near the coast, or even a major river.” Even tributaries can flood and sometimes they are the hardest hit by slow-moving storms. In New Hampshire, the Sugar River, a tributary of New England’s Connecticut River, often floods out roads in the region and causes damage on a large scale.

In an effort to provide a warning to national and regional authorities with flood risk management duties, the European Flood Awareness Systems is the first operational pan-European flood forecasting and monitoring system. The notifications are paired with local research in order to make a decision of warning (move to higher ground) or watch (be prepared).

In the United States, the National Weather Service provides flash flood and other warnings — typically for broad, city-wide or regional, weather patterns or large river systems — via text message and local media.

But not everyone knows what to do when they receive a flood warning. When the Helmholtz Centre Potsdam of the German Research Centre for Geosciences surveyed German residents, one-third of the people who received flood warnings reported having “no clue” what to do next.

Never underestimate the power of water. Global Rescue experts provide some boots-on-the-ground advice for anyone comes face to face with more water than they expect.

“Floods affect nearly a third of the world population, more than any other peril,” said Martin Bertogg, head of catastrophe perils at Swiss Re. “In 2021 alone, we witnessed more than 50 severe flood events across the world.”

Why You Need Global Rescue

“Earthquakes, hurricanes, tsunamis, wildfires. The frequency and magnitude of natural disasters and crises around the world in the last couple of decades has been increasing and, with that increase, more and more organizations and people are impacted,” Richards said in an interview with Cheddar News. “Having a resource like Global Rescue is becoming increasingly important as these events occur more frequently and with greater struck force.”

Case in point: Although an international team of scientists and engineers carefully planned a research trip to Bangladesh and set up contingency plans for cyclones in mind, a storm with high winds and heavy rainfall was en route to their area. The expedition team called Global Rescue, initiating the first step of their disaster response plan before cyclonic storm Bulbul hit the Khulna region.

These services are included in the security membership. A qualifying security event can be a government declaration — issued by the foreign country you are visiting or the U.S. State Department — that you should evacuate the country for non-medical reasons, such as an unpredicted natural disaster, civil unrest or an act of terrorism. The event need not be countrywide. With the Global Rescue security add-on, we transport you from the point of illness or injury to the nearest medical facility.