Categories: In Action, In The News, 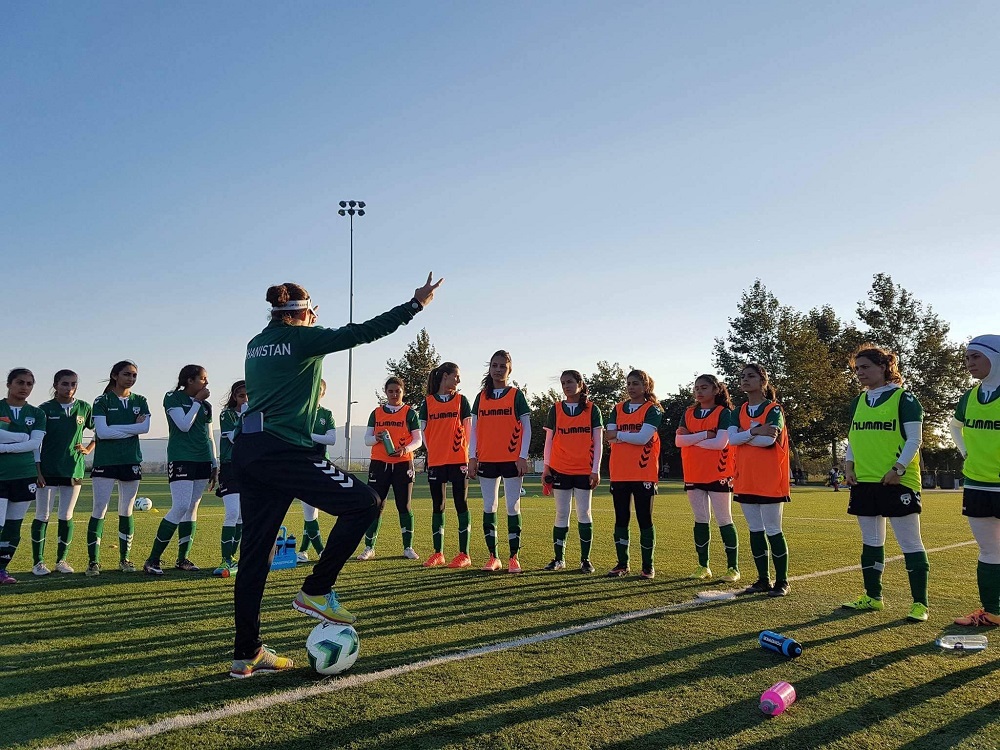 Football, futbol, soccer – by any name, it is the most popular sport in the world. More than 250 million players in more than 200 countries play “the beautiful game,” and its widespread appeal is in many places a pathway to peace and understanding.

The Afghanistan Women’s National Football team uses the game to inspire peace and promote gender equality. The Afghanistan players have faced an uphill battle, fighting harassment and gender norms to play a sport that women in some Muslim nations are still barred from playing. Since its beginnings in 2007, the Afghanistan WNT has traveled to and competed in many tournaments, including the South Asian Football Federation (SAFF), where it advanced to the semifinals in 2012. With the 2016 SAFF tournament approaching in late December, the team is training fiercely, determined to win.

“Global Rescue supports many world-class and professional teams and athletes around the world and we will apply our experience and resources to be there for the Afghanistan Women’s National Team, no matter where their players and staff travel,” said Global Rescue CEO and founder Dan Richards.

Participating in football helps women and girls build confidence, character, and an entire support network. The Afghanistan WNT team unites talented, driven Afghanistan women from across the globe to play under the banner of their homeland, and has quickly gained world recognition by participating in many international competitions. Simultaneously, participation in the team has opened the door to opportunities for women to increase their freedom in Afghanistan.

“Our relationship with Global Rescue gives much-needed medical and security support to our young women, who live in many countries and travel constantly for tournaments,” said Haley Carter, the team’s goalkeeping coach. “Global Rescue allows us to focus on traveling and playing without fear of risk or injury.”