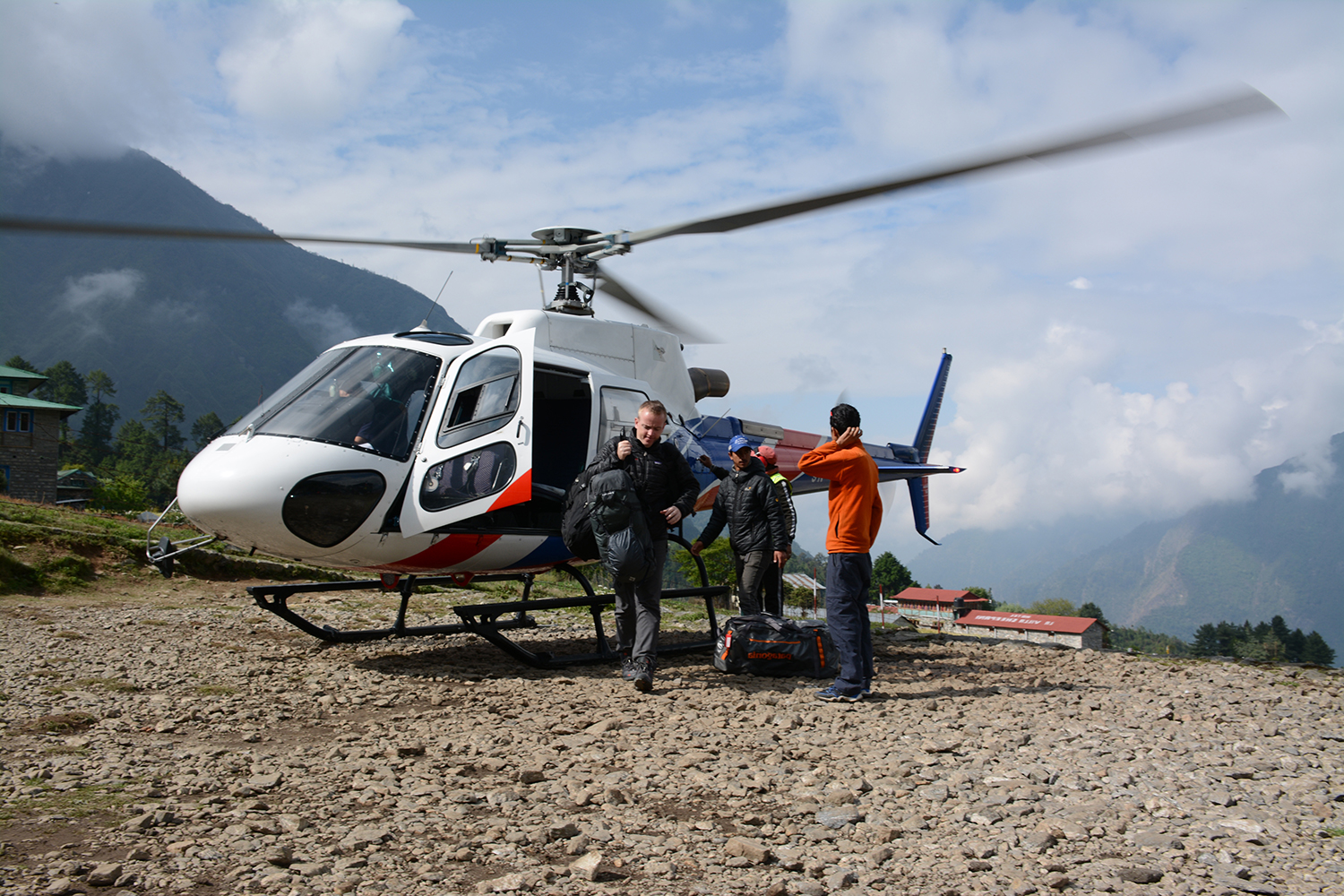 International borders are starting to open up, vaccinations are being distributed and U.S. air travel is bouncing back steadily. Throughout the onset of the pandemic, Global Rescue has responded to the needs of travelers at home and abroad.

The pandemic has altered the way many people and businesses function, but not for Global Rescue personnel, who continue to manage medical, security and travel operations worldwide.

Below are highlights from some of our most recent operations in various locations. In a typical month, Global Rescue performs hundreds of operations in dozens of countries.

Mexico – A member from Washington state was in Puerto Vallarta when she was hospitalized following a recurring bout of pain and discomfort from nausea, vomiting and diarrhea. She was diagnosed with severe dehydration and, while additional tests and blood work were underway, she tested negative for COVID-19. Global Rescue medical operations personnel consulted regularly with the member and the hospital’s care team. The doctors began an anti-bacterial treatment and later diagnosed the member with infectious bacterial gastroenteritis. The member remained hospitalized for a few days to help with her recovery before being discharged from the hospital and able to return home.

Nigeria – A member working in Lagos as part of a large infrastructure construction project was experiencing increasing physical discomfort and was admitted to the Vedic Lifecare Hospital. The treating physician suspected an infection that was causing an enlarged kidney and probable likelihood of kidney stones. During consultations with Global Rescue medical operations experts, the member’s company physician and his home doctor – each agreed a transfer to another hospital to conduct a CT scan and provide ongoing care was ideal. Soon after the member was transferred to the Eurocare medical center, the tests were completed and kidney stones were confirmed. A ureteroscopy was initiated to locate the kidney stones and holmium laser lithotripsy was used to break up the stones to speed recovery. The member was later discharged and able to fly home.

Switzerland – Skiing in the mountains of Lucerne is an exciting activity in a spectacular mountain destination in Europe. Unfortunately, for a Colorado-based member who was taking part in a ski training trip, things took a bad turn after a skiing accident left her with a broken femur that required a helicopter rescue and immediate surgery. Following her discharge from the area hospital, additional medical attention was prescribed upon her return to the U.S. Global Rescue monitored the member’s condition and coordinated air and ground transport back to Denver after she was declared medically fit to fly with the recommendation she travel with maximum leg room since she could only minimally bend her injury leg without sustained pain.

Nepal – Headache, vomiting, fatigue, dizziness and a loss of appetite are symptoms of a potentially dangerous illness. But when you’re nearly 18,000 feet above sea level while climbing a perilous mountain, those symptoms can be deadly. That was the situation for a member in the Gokyo Valley, who attempted to descend to safety on foot but, when her symptoms intensified, her climbing team called for a helicopter rescue. She was admitted to the hospital following a diagnosis of high-altitude pulmonary edema (HAPE) and started her recovery. After a few days of rest and several favorable follow-up tests, the member was discharged and advised to maintain her diet, get plenty of rest and let her body recover fully.

St. Vincent and the Grenadines – Global Rescue medical operations experts acted quickly to assist a member off Mayreau Island to a location better equipped to examine and treat a leg wound. The member, a resident of Berkeley, California, had a significant lump about the size of a credit card on his left leg, close to the knee joint, and increasing swelling over the preceding two weeks. Following his air transport, treating physicians completed an outpatient procedure to drain the leg wound and prevent infection or sepsis. The member was able to continue his travels and later return to work.

Pakistan – During a K2 expedition in February, a Global Rescue member noticed his left toe was getting more and more irritated over the past two days as he descended to Base Camp 3 (23,950 ft/7,300 m). As he continued his descent, his fingers tingled but weren’t red, but his toe had gotten worse and he couldn’t continue the remaining four-day descent with his group. The Global Rescue medical operations team quickly arranged for a helicopter recovery to bring the member to a hospital for treatment. The member made the correct decision to get help. Physicians quickly determined he had suffered frostbite in both of his feet and began treatment. A few days later the member was able to return to his home in Greece.

United States – During the early weeks of 2021, voters, business owners and law enforcement in several metropolitan cities across the U.S. prepared for potential civil unrest in the run-up to the inauguration ceremonies for the newly elected President of the United States. Global Rescue corporate clients and consumer members relied on daily reports and updates to manage their safety and the safety of their employees. One enterprise member requested an armed security detail due to threats against business executives in targeted industries. Global Rescue security operations professionals provided in-depth analysis and support for the member. Fortunately, earlier threats went unfulfilled.

Saudi Arabia – When a 33-year-old Australian member of Global Rescue suffered an accident while riding his motorcycle in Al Nahdah, Tabuk, his injuries included a concussion, a ruptured AC ligament and a broken left collarbone. While being treated at the King Khalid Hospital, a possibility remained he would need surgery there – or in Dubai – and would need assistance to get back to Australia. In addition to our field rescue abilities, we are also adept at cutting through red tape when needed. The injured motorcycle rider needed help managing his return to Australia. But the pandemic created a more complicated set of circumstances for the member due to the various air travel restrictions. Global Rescue security experts stepped in, managed the international administrative challenges and quickly helped secure the member’s flights back to Australia.