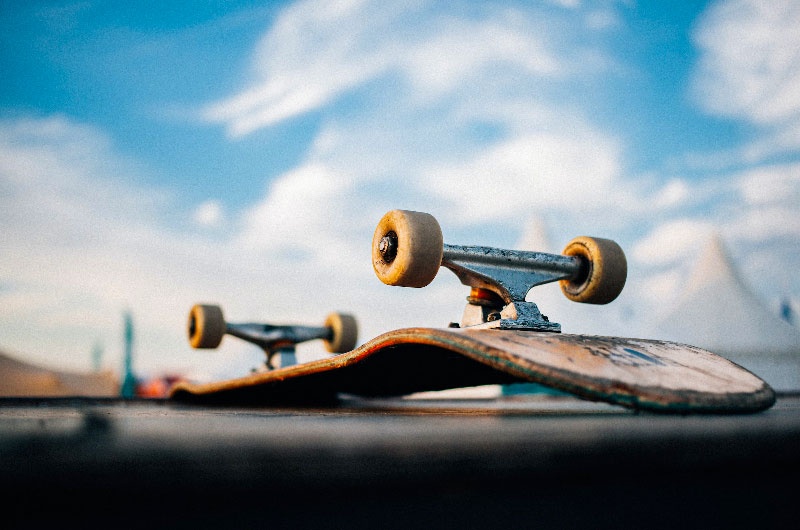 Global Rescue personnel are involved in medical, security and travel operations on a daily basis worldwide. Throughout the pandemic, and without any disruption, Global Rescue has responded to the needs of travelers at home and abroad.

Following are highlights from some of our most recent operations in various locations around the world.

A U.S. member was skateboarding in a park in Visp, Switzerland when he slipped and his foot rolled under the board, causing an ankle injury. Following a ground ambulance transport to a medical facility for X-rays and an examination, it was determined that the member suffered a broken ankle and would need corrective surgery. Global Rescue arranged ground transport for the member to a hospital in Zurich where the surgery was performed. The member was released from the hospital following the operation and he returned with his family to New York.

When a member’s 21-month-old infant required an FAA-approved, portable oxygen concentrator to board a flight from Bali, Indonesia to Doha, Qatar, Global Rescue’s medical operations team responded immediately. The extremely young patient had been hospitalized for several days and would be escorted by a physician on the flight. The Global Rescue operations team began contacting medical supply companies in Bali to locate the required medical device for pediatric use. Following coordinated efforts by Global Rescue, airport officials and the airline, the needed portable oxygen concentrator was procured and the patient and his medical escort were able to board the flight and safely depart. 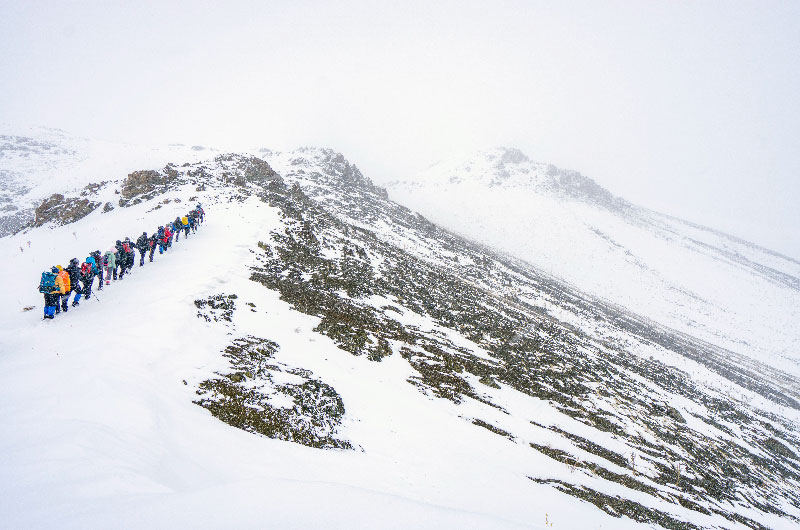 An Argentinian member suffering from lethargy, difficulty walking, low oxygen saturation levels despite supplemental oxygen, and difficulty seeing while on Mount Manaslu, an expedition leader contacted Global Rescue for assistance. An airborne medical evacuation was initiated from Camp 3 to a hospital in Kathmandu. The member was examined and diagnosed with snow blindness and serious (stage 4) frostbite of several fingers and less severe frostbite on two toes. He was admitted and treated for five days before he was deemed fit to fly via commercial airlines to his home of residence. 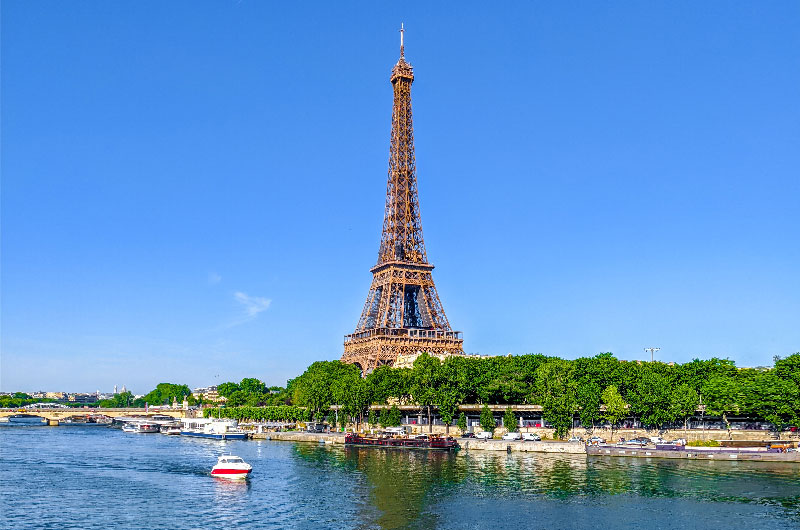 An experienced 79-year-old world traveler from upstate New York was on a river cruise from Rouen to Paris, France when she started feeling run-down. Knowing she had three rare blood diseases; she acted promptly and took a COVID-19 rapid test. It was negative but the next day she repeated the test because her mild symptoms continued and a cough was developing. This time the test was positive. She contacted Global Rescue and the medical operations team helped her locate a doctor who was able to examine her onboard the river cruiser and prescribe treatment. The member’s symptoms subsided and, after isolating for several days, she tested negative for COVID-19 and returned home safely. 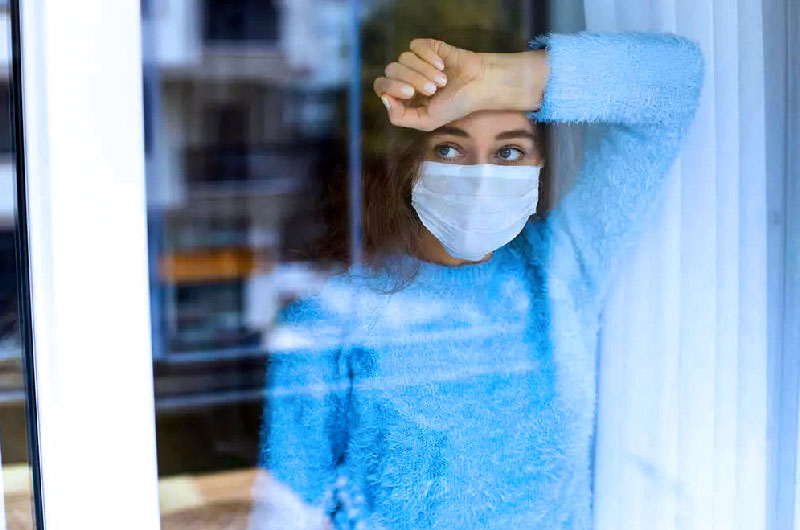 A student on a ski trip in Chile tested positive for COVID-19. Unfamiliar with the country’s COVID-19 requirements, a student representative contacted Global Rescue operations for assistance. Global Rescue medical operations communicated that the Chilean government requires a seven-day quarantine and a negative COVID-19 test 24 hours before departure from the country following the quarantine period. The student member’s symptoms were mild, only experiencing a stuffy nose. Global Rescue further informed the student representative that the hotel where the student was isolating could require additional rules over and above the government’s requirements for PCR testing. The student was scheduled to return to Vermont following the conclusion of the quarantine period.

Fall from a Horse in Pakistan 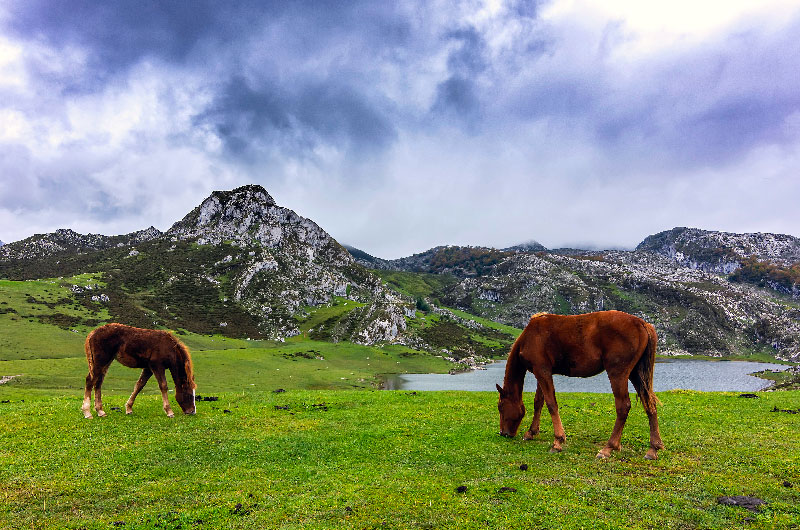 Global Rescue operations received a call from an expedition leader reporting a member from the U.K. was experiencing general body and leg pain after falling from a horse while camped at Goro Two Camp, Pakistan. The member was also feverish, suffering multiple episodes of vomiting and loose stools and was unable to eat. The symptoms continued without improvement. He was unable to stand without assistance. After moving to Khoburtse Camp, Global Rescue initiated a helicopter medical evacuation successfully transporting the member to a hospital in Skardu where he was evaluated and discharged with a prescription for medication.

Trekking Slip and Fall in Nepal 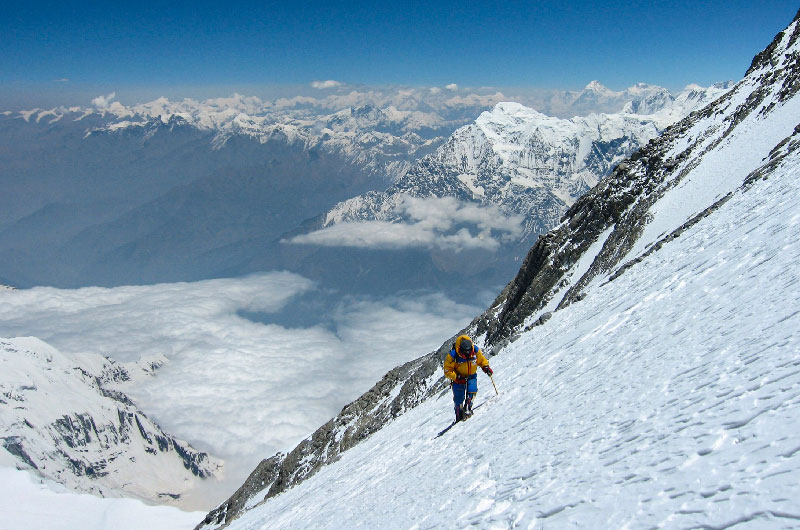 Global Rescue was contacted after a Brazilian member slipped and fell on his knees while trekking in Arum Valley, Makalu. Unable to bear weight he was carried by sherpas to a lower elevation where a helicopter medically evacuated the member to a medical facility with X-ray imaging capability. Fortunately, the results showed no evidence of a fracture and the member was provided with a knee brace and pain medications. He was released from the hospital with a fit-to-fly certificate and a recommendation to have an MRI to rule out ligament injury when he returned to Brazil.