What to Do If Violence Breaks Out at Sporting Event 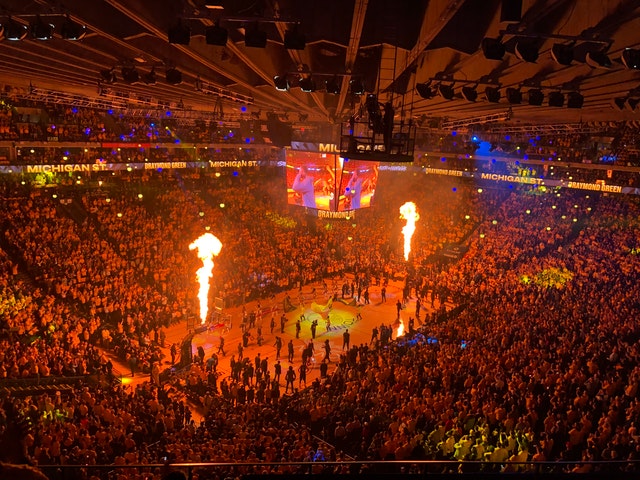 If planning travel around a sporting event, it’s important to prep for crowd safety and what to do if violence breaks out or an assault occurs. A Global Rescue security expert provides nine essential pointers.

Up until recently, the biggest concern attending a public sporting event was potentially returning home with more than a foam finger. But as COVID-19 cases decrease and sporting venues respond by easing their capacity limits in North America and Europe (Spain, Canada, Italy — to name a few), there’s a need for renewed awareness around another threat common to large public gatherings: crowd safety and what to do if violence breaks out.

Despite being a unifying force, sporting events have been marred by violence — both in terms of fan aggression and terrorism — for decades. But when stadiums and arenas first re-opened in March 2021, after being shuttered for roughly 15 months, The Washington Post reported the “episodes of disturbing misbehavior” had increased with the return. In mid-March of this year, USA Today reported there were nearly daily incidents in the stands, from high school to the pros, leading with the example of a recent Mexican soccer match, where 22 were injured during a brawl.

If you’re planning a special trip around a sporting event, it’s important to be prepared. Harding Bush, security expert and operations manager at Global Rescue, offers a few pointers to prep yourself leading up to the event and what actions to take if an incident occurs. 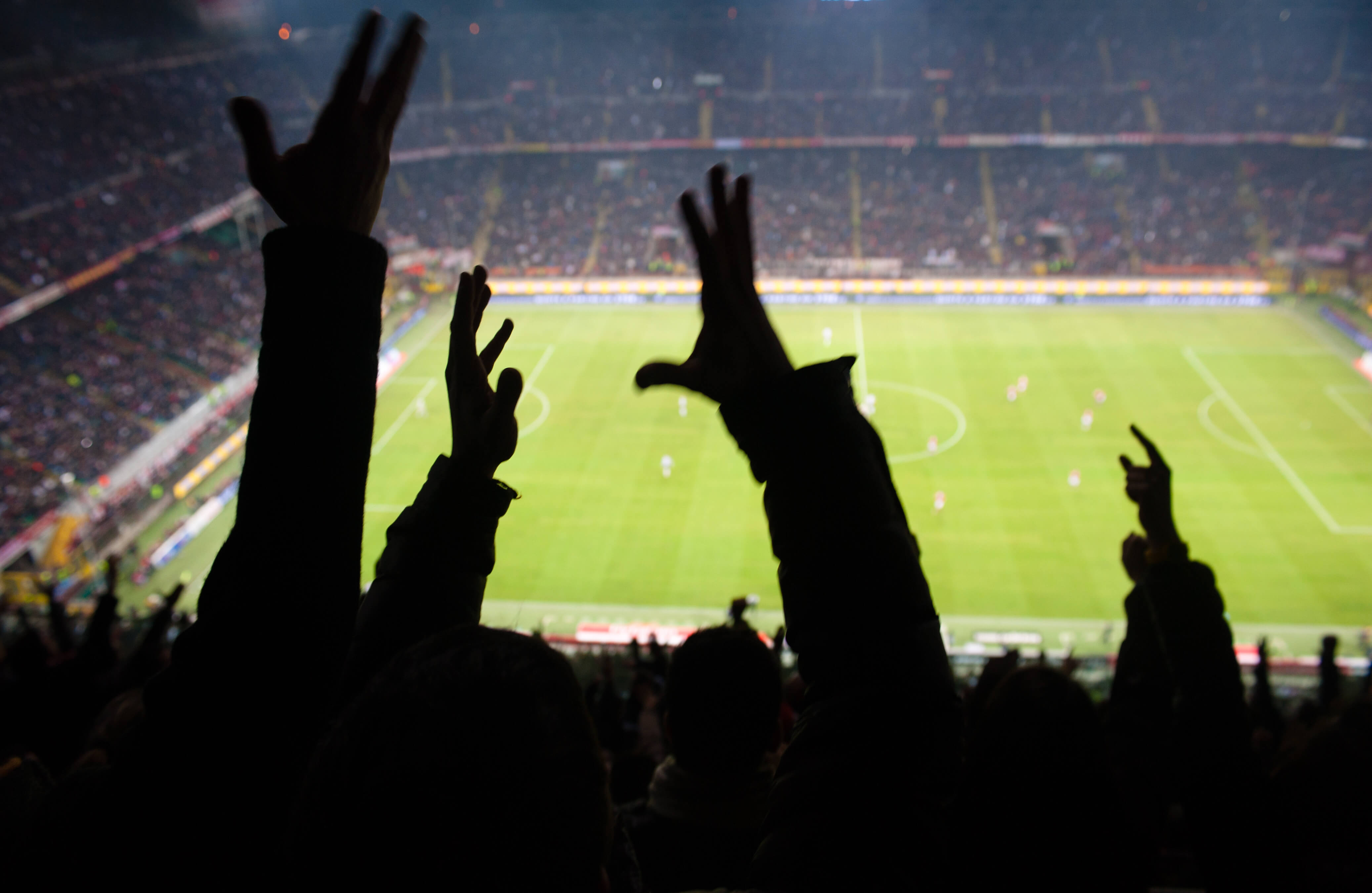 Research the Venue: You will always be safer if you have reviewed the layout of the venue ahead of time. “Go to the event website and look at the maps,” Bush said. “Where is parking? Where are the entrances and exits? What about stairs, elevators or ramps? How are the crowds controlled?”

Carefully Select Your Seats: “If the event is in a stadium, think about exits when selecting your seat, just as much as you think about how ‘good’ the seats are,” he said. How quickly could you reach the exits if there were a fire or a large fight broke out?

Wear Proper Footwear:  Should an incident take place requiring evacuation of the venue, it may not be possible to take the most direct route back to your transportation. So practical footwear (no heels or flip flops) is important as you may have to walk longer distances than anticipated or be able to walk quickly or run.

Have a Fully Charged Phone: Make sure your phone is fully charged on arrival and consider taking a back-up battery pack.

Locate a Rally Point: “On the way in, establish a place where everyone in your family or group would meet in case of an emergency,” Bush said. “It could be a specific exit, a particular vendor, the car, or a specific address or intersection.”

Practice Situational Awareness: Situational awareness is being alert to your immediate environment. “Be aware and observant and think about some emergency contingencies as you arrive and move into the venue,” he said. “Notice how the traffic flow of people is managed and where emergency services are located.”

If the Worst Occurs

If Spectator Violence Breaks Out: If you see a disturbance, it can be human nature to want to get closer out of curiosity to figure out what’s going on. But, like rubbernecking at a car accident while driving yourself, it can lead to trouble.

“We always advise our members to avoid all areas of demonstration and public unrest when they are traveling. It’s the same idea at a sporting event,” Bush said. “Don’t engage, go the opposite direction and, since you already have situational awareness and know where the authorities are, alert them to the issue.”

If An Explosion Occurs: You have situational awareness, so you know where the nearest exits are, but that doesn’t always mean you should head straight to that exit.

“There may be a second explosive located where emergency responders may arrive to or from, or where the attackers may think additional targets may move to,” Bush said, referencing the 2017 Manchester Arena Ariana Grande concert bombing, where the attacker intentionally targeted the busiest exit. “It may often be best to pause and evaluate, rather than hastily move. The best exit may not be the one closest to you.”

If A Stampede or Crowd Crush Occurs Again: Consider an alternative exit if everyone is heading toward the most obvious or closest one to avoid getting swept up in a crowd altogether.

But, if you do find yourself in the midst of a swarm, fold your arms up in front of you at chest level — much like a boxer stance — to maintain balance and protect your breathing space. Next, try to keep overall pace with the crowd and avoid pushing against it — it’s extremely important you stay on your feet, plus pushing against a crowd will only tire you out. Finally, carefully weave your way diagonally to the outer edge of the stampede, to avoid ending up stuck at a chokepoint (chokepoints are doorways, hallways and other narrow spaces that restrict the flow of the crowd).