Snowbirds Have a New Look 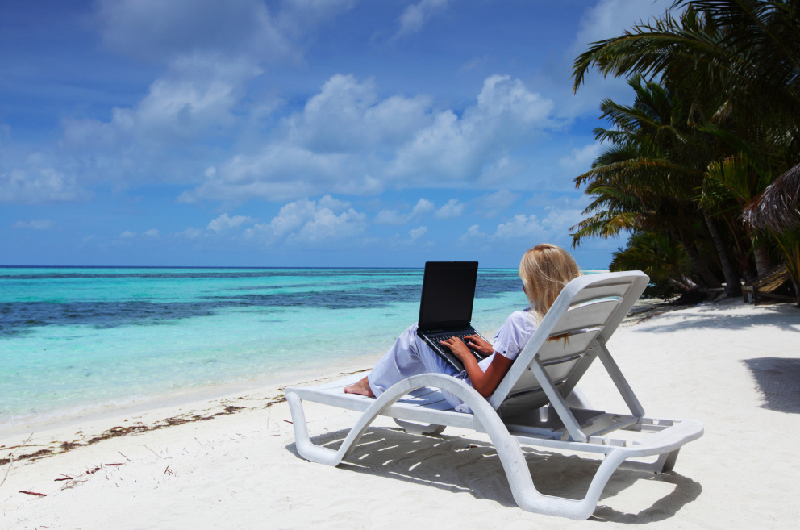 Snowbirds – the people relocating to a different location for several months to avoid cold, snowy weather – are changing. They’re more financially constrained, more mobile and younger than before.

Every year, millions of people from Canada and the northern states fly south for the winter, exchanging the snowy chill of their hometowns for the warm sunshine of places like Florida and Arizona.

While this migration pattern took a significant hit during the pandemic, snowbirds are back and eager to resume their past life. But things look a little different in 2022 than they did in 2019. Some are encountering surprising changes and constraints—brought on not just by the pandemic but the struggling economy and natural disasters—forcing them to rethink how and where they winter.

Others became unexpected snowbirds when the rise in remote work gave them the freedom to travel—or even make permanent moves—to southern locations.

In the face of rising inflation and a weak Canadian dollar, many Canadians are rethinking their winter months in the south, BNN Bloomberg reports. 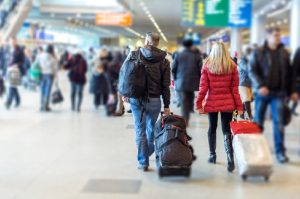 Stephen Fine, president of Snowbird Advisor, told the publication that despite the challenges, he expects that snowbirds will still flock south, adjusting their spending to rising prices: “people may try to save by shortening their stay, while others may change their destination entirely.”

For those Canadians traveling to Florida, inflation won’t be the only challenge. Hurricane Ian wreaked havoc on many of the communities where they rent or own winter homes.

Fort Myers, Fla., has been a hot spot for snowbirds each year, yet it was one of the places hardest hit by the hurricane. Snowbirds like Gary Wilson and his wife, recently interviewed by the Toronto Star, will return to damaged homes and communities. This year, rather than a vacation, the Wilsons will spend their winter months assessing the damage on their property.

While many retired Europeans enjoy life in southern Europe during the winter months, the shaky economy and European energy crisis are forcing others to consider migrating south to lessen their financial stress. And they have an appealing invitation: southern countries like Greece, Spain and the Canary Islands have launched targeted campaigns to beckon those in colder climates to join them in the sun. Read more about the “thermal tourism” campaigns offering warm refuge in The Guardian.

The increase in remote work during the pandemic has given people in their 30s and 40s early wings. With the freedom to work anywhere, the younger set of Americans see flying south for the winter as a legitimate option for the first time, GQ reports.

“Snowbirds used to be synonymous with retirees,” Minette Schwartz, a real estate agent with Compass in Miami, told Money. “But now, young professionals are migrating during the winter too.”

Schwarz estimates these new snowbirds “make up about 25% of the market’s total selling and buying activity [in Miami].”

Some even bring their families. During the pandemic, Trenton Hogg, a Redfin agent in Chanhassen, Minnesota, told Money he noticed an increase in families moving south because they were no longer tied to a physical school but were doing virtual classes or had decided to homeschool.

He’s also seen an increase in “Sunbirds”—people coming from sweltering states like Florida and Arizona to spend their summers in the milder midwestern climate. 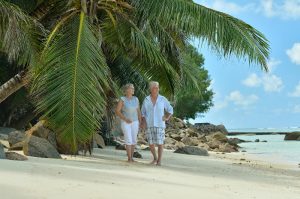 What will the next type of snowbird look like? Only time will tell. What we do know is that remote work has made our world more transient, and people can move to climates that suit them with unprecedented ease.

Snowbirding is no longer just for retirees. It has become a more dynamic group than ever before, encompassing young and old, employed and retired, and motivated by complex factors: the shifting and shaping economy, natural disasters and the availability of remote work. Much like the factors that have shaped the snowbirds of today, tomorrow’s snowbirds are likely to be more of a response to the realities of the moment, than the once predictable flight patterns of retirees.

Managing your health and safety as a snowbird is different compared to vacationers who travel generally for a couple of weeks or less. There are at least two types of health and safety protections snowbirds should consider.

The other type of protection is for travel crises and medical evacuation. If you get sick or injured anywhere in the world, snowbirds will need field rescue services that will come get you from the point of illness or injury, and medical evacuation if you need continued treatment or hospitalization in your home country.