A Travel Story: A Stomachache Turns Deadly Serious in Liberia 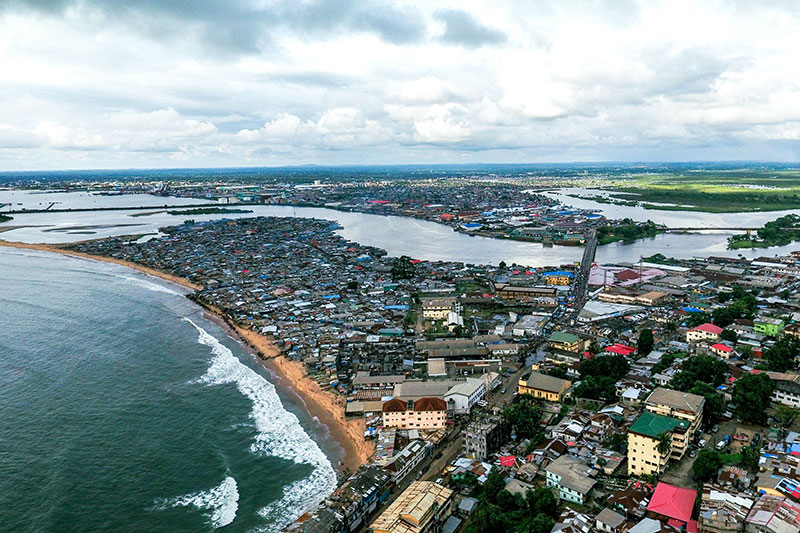 Mari Harris choked up when recalling her life-threatening medical emergency. “There was a doctor and a nurse in the jet, and they told me: ‘You don’t need to worry anymore. We’ve got your blood here; we can start the transfusion.’ I have never experienced such relief in my life,” she said, steadying her voice.

Her ordeal started with a stomachache during her most recent job posting in Liberia, Africa. But her medical condition was worse than she thought. Harris needed an airborne medical evacuation from the Liberian hospital for a hospital in Paris, France.

The memory still brings grateful tears forward. “I knew they had the resources I needed. Global Rescue was getting me the care I had hoped for.”

A Minor Ailment Turns Out to Be Major

For the past 10 years, 64-year-old Harris has worked for an NGO helping nations around the world implement security forces (essentially, they help countries train and supervise their police force). Her job has taken her to countries all over the Middle East (Lebanon and Jordan), as well as Ukraine, where she stays for months to a year at a time.

“I’m a pretty savvy traveler,” said the Kentucky native. “But no matter how prepared you are, anything can happen. And I am proof of how quick a seemingly small thing can go to a very bad thing.”

During her recent posting in Monrovia, Liberia this past fall, she started experiencing multi-day bouts of diarrhea. She assumed she ate something that didn’t agree with her.

But when she fainted in her apartment and her stool turned black and tarry, she realized it was more serious — perhaps a sign of gastrointestinal bleeding.

Concerns About Local Level of Care

Staff at a small, nearby clinic said she was bleeding internally.

“That’s not something you want to hear anywhere, but you especially don’t want to hear it when you’re in a country that is not as up-to-date or developed,” said Harris.

After a couple of days of trying to make the bleeding stop, Harris could tell her condition was worsening as she was getting weaker and was struggling to stand up. She was told she was going to be moved to a hospital, one with a bit more capabilities, to undergo a blood transfusion.

“That hospital, it was just a bad situation. Some patients were laying on the floor. The staff wasn’t wearing the proper protective clothing. They didn’t have the medicines they said I needed to be on,” she said. “I thought, ‘This is it. This is where I’m going to die.’”

Her work colleague, who had been by her side, had already made the call to Global Rescue, a membership that was provided through her company as part of its legal duty of care.

“The Global Rescue medical team overseeing her case determined that surgery locally was risky given the limited resources and availability of reliable blood products for transfusion and medications,” said David Koo, associate director of medical operations at Global Rescue and a former combat medic and emergency nurse. “Despite having to navigate some flight permitting issues, we were able to quickly secure and deploy an air ambulance for Ms. Harris before she deteriorated further. Time was of the essence.” 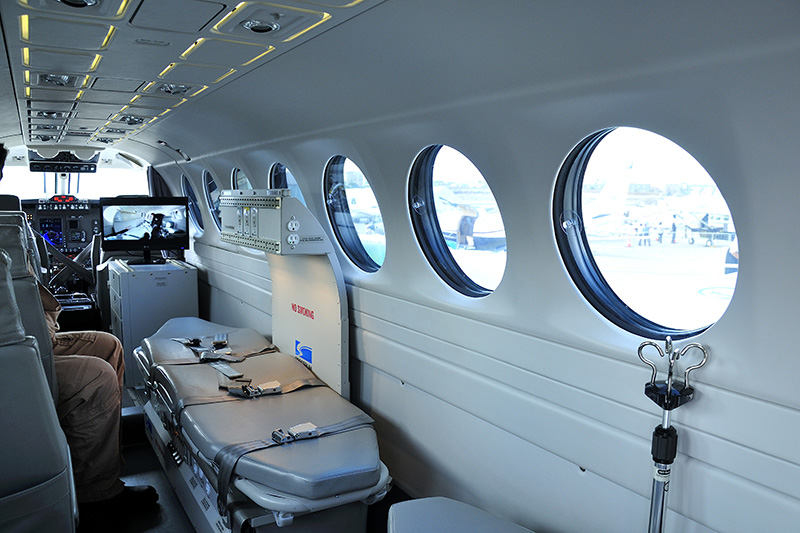 A welcome sight for Harris: The air ambulance where she would start to receive the level of care she needed.

The next day, she was evacuated by medical jet to a higher level of care: a hospital in Paris, France, and one of Global Rescue’s nearest vetted Centers of Excellence (meaning the facility must align with a U.S. Level 1 hospital).

“It was a real hospital, it was the standard anyone would hope for,” she said. “I don’t want to talk poorly about the clinic or hospital in Liberia. Everyone was trying to be helpful, but they simply have limited resources.”

Her ordeal wasn’t over. While she was at a much better hospital facility and knew she would receive the care she desperately needed, she was now alone, since her work colleague remained in Liberia.

“I had lost a lot of blood, so I was in a fog and struggled to know what was going on,” she said. “This is where Global Rescue was really supportive. They called me every day, several times a day just to check in and explain what I could expect to happen next.”

“The Global Rescue medical operations expert was the only person I needed to talk to. The person who handled my case said, ‘You just need to focus on relaxing and getting better. We’ve got everything else.’ It was very reassuring.” 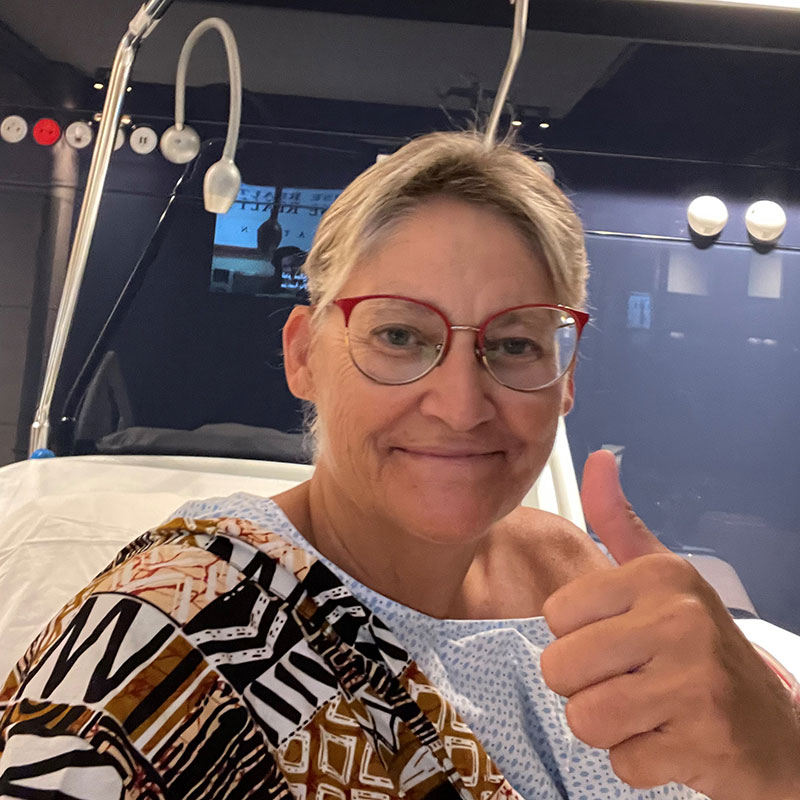 Harris showing signs that she was on the mend in the hospital in Paris, France.

After a few days, once she was stable, her endoscopy showed she had been suffering from two bleeding ulcers, which were both successfully clipped in surgery. Two days later, Harris was discharged and back on a commercial flight home.

“I would never tell someone not to travel or go see the world,” she said. “But you have to have a company like Global Rescue with you. You need an organization that is experienced, globally connected and knows how to work everything on the ground in order to handle an emergency like they did for me.”

Peace of Mind, Including COVID-19