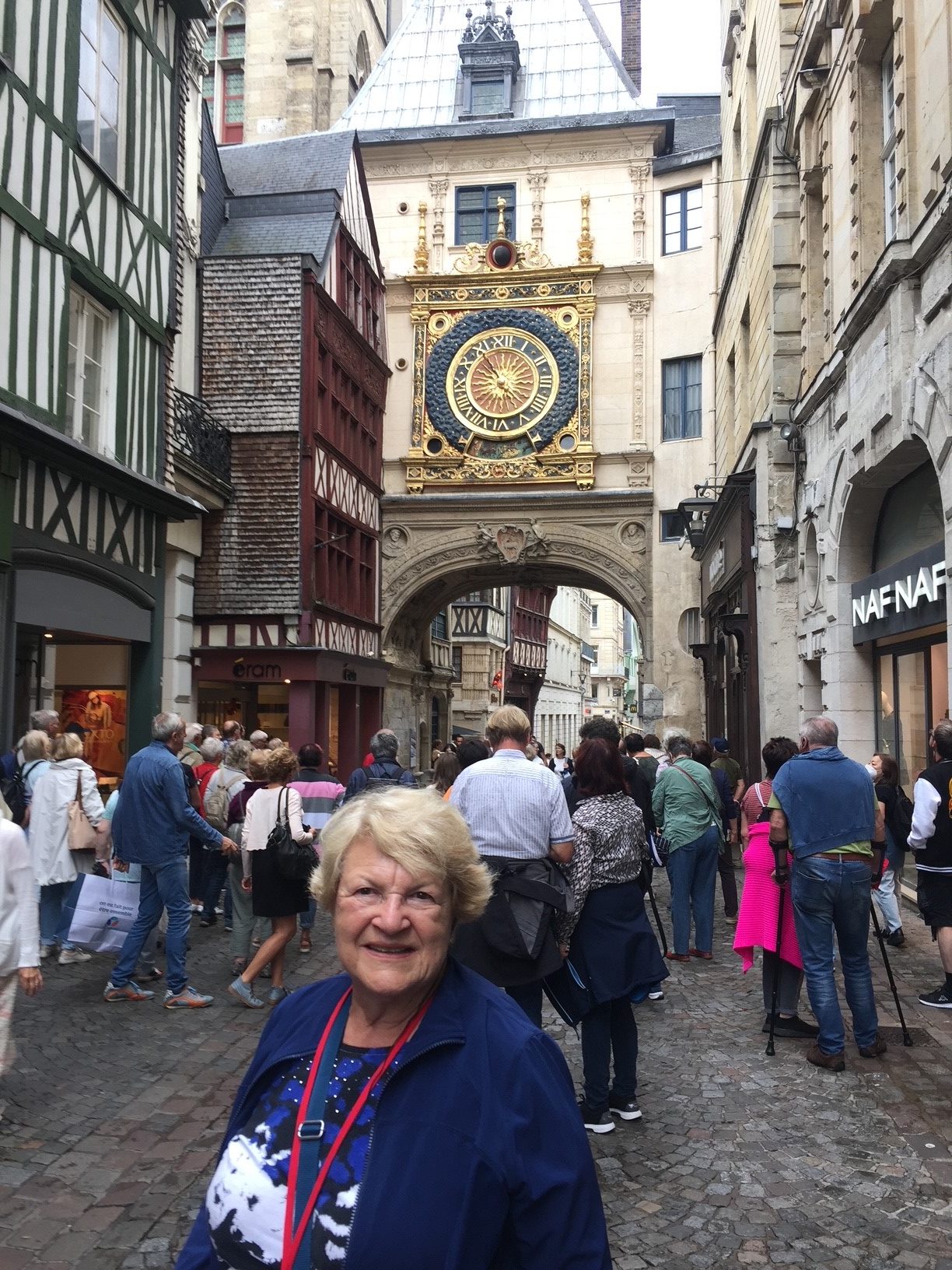 Contracting COVID-19 is nothing to shrug off. It’s a serious disease, especially for people who are older or have medical conditions that could complicate recovery. Unfortunately for Suzanne Blowers, a 78-year-old woman with three rare blood diseases, these were the circumstances facing her during a river cruise in France when she tested positive for coronavirus and experienced mild symptoms. 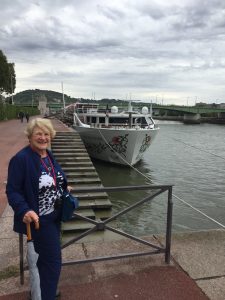 “My husband and I were catching up on trips this year following the easing of COVID restrictions for international travel,” said the upstate New York Global Rescue member. “We were on a cruise in Corsica and Sardinia in June and we took our grandson to the Galapagos in August. But this trip was just the two of us.”

The Blowers’ embarked on back-to-back river cruises in two different regions, Rouen and Normandy. The second cruise on the Seine River from Paris to Normandy and back to Paris. They were on the return to Paris when Suzanne started feeling run down. Knowing she had multiple, rare blood diseases, she acted promptly and took a COVID-19 rapid test. It was negative. But the next day she repeated the test because her mild symptoms continued and a cough was developing. This time the test was positive.

“I have no idea how or where I was exposed, or how I got it,” she said. She contacted Global Rescue. “I told them my situation and how I was en route to Paris on board a small river cruiser that did not have a doctor. I said I would like to see a doctor and asked if they had suggestions.”

The Global Rescue medical operations team helped her locate a doctor who spoke English and was able to examine her onboard the river cruiser and prescribe treatment. “The doctor came right into our stateroom and examined me and then he prescribed an antibiotic, some steroids and cough syrup,” she said.

The river cruiser was docked in Paris and close to a pharmacy where Suzanne’s husband could pick up the medicine. “The treatments were very effective. I felt better after a few days,” she added. The couple spent a few extra days in Paris before flying home to the United States.

Blowers, a longtime Global Rescue member, said this was the first time she needed to use the services of the medical operations team. “I highly recommend using Global Rescue. I’ve been saying so to my friends and family for years. It’s always been my biggest concern, getting sick or injured and needing emergency care – especially when you’re someplace where you feel uncomfortable with the medical resources of the area – plus the fact that if you need an air ambulance transport then the costs can be very expensive without a Global Rescue membership,” she said. 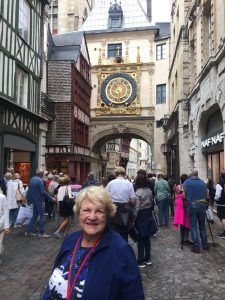 Blowers said she’ll continue to endorse Global Rescue to everyone, especially now that she experienced the value of the services beyond field rescue and medical evacuation. “I would recommend it more now because I was in a situation I hadn’t thought about but now realize would have been more difficult on my own. Having Global Rescue help find a doctor who spoke English while I was in a foreign country was a relief,” she said.

Protect yourself on a cruise