6 Tips For Surviving A Volcanic Eruption 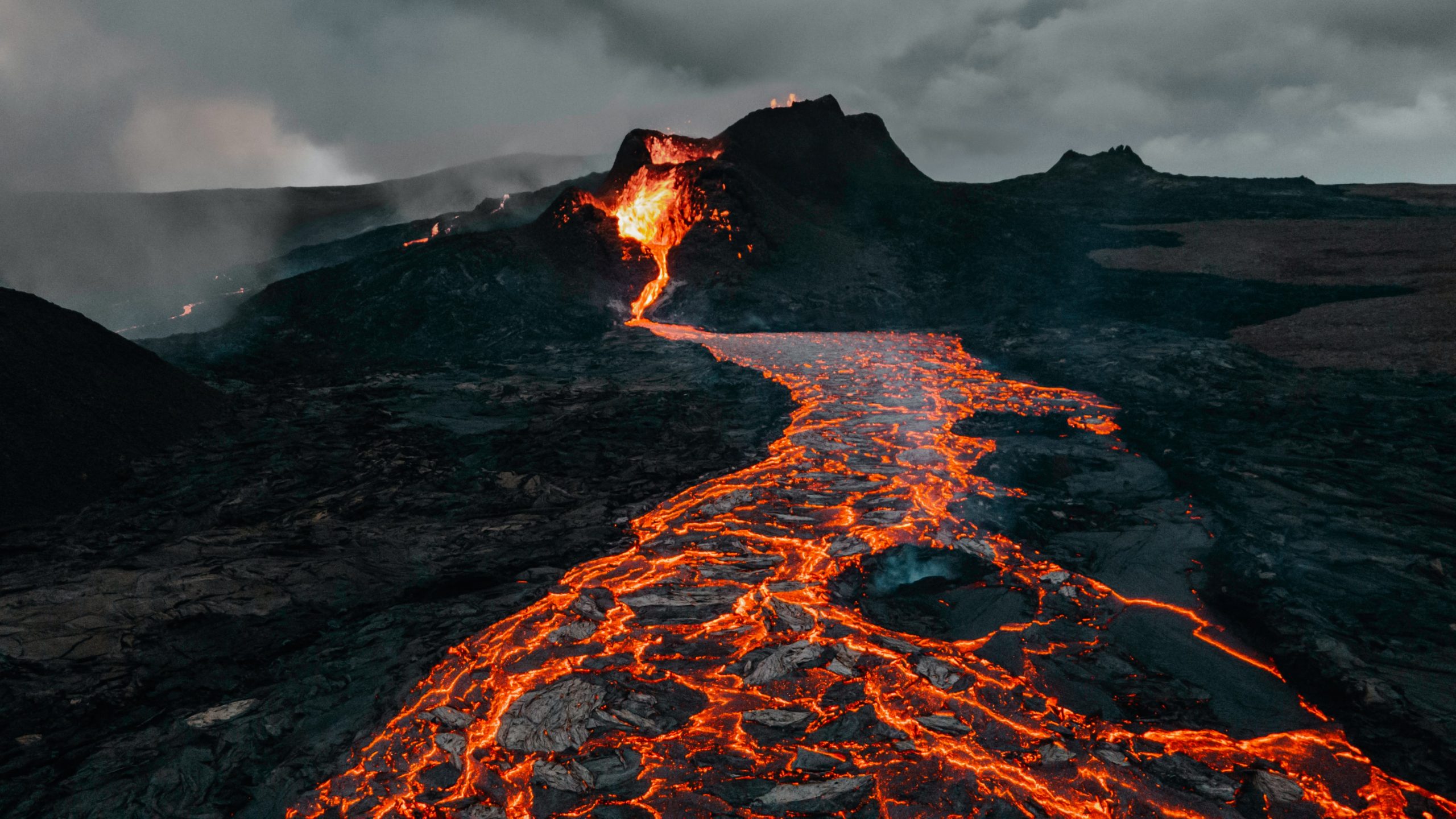 There are an estimated 1,500 volcanoes in the world, according to the U.S. Geologic Survey. Every year, about 50 erupt, releasing steam, sulfur dioxide ash and lava. Debris can cause mudslides, fires and earthquakes.

In 2020, erupting volcanoes included Taal Volcano in the Philippines, La Cumbre in the Galapagos, Mount Shishaldin in Alaska, Pacaya Volcano in Guatemala, Mount Semeru and Mount Sinabung in Indonesia, Mount Etna in Sicily, to name a few.

Volcanoes can be dangerous even when they’re not erupting, but there are different levels of risk depending on the state of the volcano. According to Encyclopedia Britannica, volcanoes are categorized as:

If you or anyone you know is traveling within range of an active volcano, it is important to know how to survive a volcanic eruption. Global Rescue’s intelligence and security personnel monitor global events, including natural disasters, every day and have developed protocols and warnings for those who could be in danger.

These six volcano safety tips may increase your chances for survival near a volcano eruption today.

ONE: Do your homework

Travelers heading to East Africa’s Rift Valley, Mexico and the “Ring of Fire” – the string of volcanos around the edges of the Pacific basin – should research volcanic risks prior to departure. A statistical analysis of the Smithsonian Institution’s global catalog of volcanic eruptions during the last 300 years revealed volcanoes are 18% more likely to erupt during the northern winter months than at any other time of year. The pattern is particularly strong (50% higher than average in some places) for volcanoes along the Pacific Rim.

Check local media and government agencies that track seismic activity, as agencies are often able to provide warnings weeks or even months in advance of an eruption — for example, Indonesian authorities first raised the alert level for the Mount Agung volcano in Bali on 15 September, more than two months prior to its 21 November eruption. Volcano Discovery has an updated list and map of currently active volcanoes.

This should include goggles, masks, flashlights and a radio, as well as food and water if they can be stored safely.

THREE: Be ready to move

In the event that you are traveling to an area where a volcanic eruption may be imminent, it is best to immediately find transportation to a safe location. If possible, withdraw cash ahead of time – credit cards may not be usable if networks go down. Global Rescue experts often have a go-bag ready if traveling in a dangerous environment.

FOUR: But be ready to improvise

Volcanic ash can damage aviation equipment and reduce visibility for pilots, and eruptions may trigger airport closures and flight cancellations. When Eyjafjallajökull volcano erupted in Iceland in 2010, the volcanic ash cloud prompted the closure of most of the European airspace for six days, resulting in the cancellation of thousands of flights across northern and western Europe.

Ground vehicle transportation may be affected, too. If driving, maintain a low speed to minimize engine damage due to volcanic ash particles.

FIVE: After the eruption

If an eruption occurs, try to exit the area immediately. Take care to avoid lava, mudflows, river areas and low-lying regions. Travelers should be prepared to utilize any means necessary to exit the affected region, including air, sea and land travel. Monitor local media, government alerts and airport notices to stay informed as the situation develops.

SIX: Protect yourself indoors and out

Stay indoors. While indoors, close windows, doors, vents and any other openings that may let ash into the buildings.

If you have to go outdoors, take health precautions by covering skin and wearing masks and goggles. If you don’t have a dust mask, tie a damp cloth over your mouth.