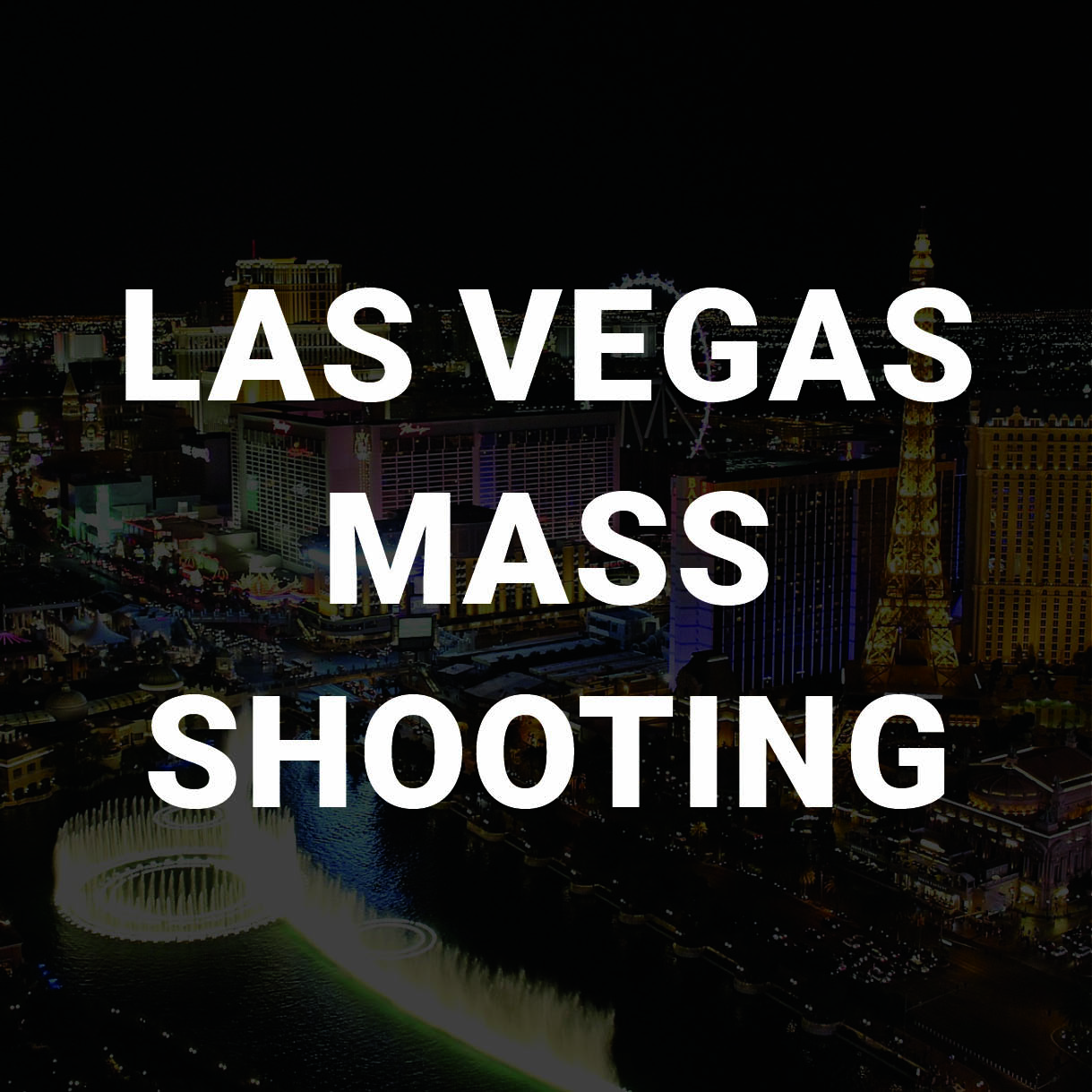 On the evening of October 1, a gunman opened fire on a crowd at a concert on the Las Vegas strip. At least 58 people were killed and 500 injured in the worst mass shooting in modern United States history.

The incident was particularly deadly because the gunman was able to take advantage of the crowd of concert-goers being clustered together in an area that was vulnerable to an attack from above. Authorities reported that he opened fire with a military-style assault rifle from a room on the 32nd floor of a hotel next to the open-air concert venue.

Global Rescue Security Operations personnel monitor and analyze acts of violence throughout the world 24 hours a day, 7 days a week. While there is inherent risk in attendance or participation at large public gatherings, they offer some words of advice on what to do if you ever find yourself in a situation like the one that took place in Las Vegas on October 1.

WHAT TO DO IN AN ACTIVE SHOOTER SITUATION

The Department of Homeland Security’s definition of an active shooter is, “[a]n individual actively engaged in killing or attempting to kill people in a confined and populated area; in most cases, active shooters use firearms(s) and there is no pattern or method to their selection of victims.”

Global Rescue suggests three options if you find yourself in the middle of an active shooter incident: Run, hide, or fight.

Your best bet is usually getting as far away from the assailant as quickly as you can, but panicked running can be just as dangerous as staying still. Here’s how to run smart:

Have an escape route and plan in mind before you take off running.

Put something between you and the assailant – Walls are obviously best, but tall furniture and other large, solid obstacles are helpful too.

Know where the assailant is, and whether he or she is near your escape route.

If running isn’t an option – and many times it isn’t – your next best plan is to hide and wait things out. Since active shooter situations usually don’t last long, you may very well be able to survive simply by staying out of sight for as little as 15 minutes, but you need to have a strategy when you hide:

Hide in silence – that means setting your cell phone to silent (don’t turn it off – you may need it), as well as making radios, computers and other devices as quiet as possible.

Lock the door – if you can get into an enclosed room, lock the door and/or barricade it with furniture and other heavy, solid items. Even after securing the room, make sure everyone inside stays behind solid objects for additional protection. Be aware that the assailant might bang on the door, yell for help, or otherwise try to get you to open up.

Turn off the lights and close any blinds to prevent shadows from appearing under the door.

If you feel confident that the assailant won’t be able to hear you, call for help using a phone, email, text or radio to get first responders moving toward you. Be ready to provide information in a calm, clear manner:

Your primary goal is to create enough space and time between you and the assailant to escape to relative safety. Fighting an armed assailant is the last resort, the choice you should make only when your life is in imminent danger and all other options have failed. But if it comes down to a fight, be aggressive, violent, and tactical:

Create a plan and work as a team.

Get control of the weapon. If you choose to fight, this is your key objective. Until the weapon is neutralized, there is a threat.

Use improvised weapons – tools, sporting goods, anything hard that will break bones. Find solid objects that you can lift and throw them at the assailant.

AFTER THE SHOOTING ENDS

Emergency services might not enter the area until they are sure the site is secured, and when they do, they need to know that you are not a part of the threat. Remain calm and follow instructions. Drop any items in your hands (i.e. bags, jackets). Raise your hands and spread your fingers – you may be asked to put them on your head. Avoid quick movements such as reaching out to officers for safety, pointing, screaming or yelling.

FOUR WAYS TO STAY SAFE IN A CROWD

Even after the Las Vegas assailant was confirmed dead, the crowd in Las Vegas was a panicked mass of people trying to get to safety. The shooting had stopped, but the danger of a large, chaotic crowd was still present.

Before you go to an event or area where a large crowd is expected, know how to keep yourself and your companions safe in the event of violence or other unrest.

Do your homework. Before your event, check the venue’s website. Find a schematic of the venue and either print and/or save a copy to a phone or device you’re bringing with you. All group members should be familiar with where the parking lot or bus loading zone is in relation to where their seats are. If a large-scale incident takes place, cell service will likely be disrupted, so identify two potential points inside the venue and at least one outside the venue where the group can rally if you get separated. This point should be easily identified from a distance and not impacted by a large crowd; raised signposts or banners are good for finding in a chaotic crowd, and lots of light in the area would be a big plus.

Prepare to spend more time getting in and getting out. Added security at major events will delay entry into the venue. Prepare for this by adhering to the venue’s prohibited items list. Bring proper clothing – jacket, raincoat, hat, gloves – not just for the event but more importantly for unexpected situations and wait times in unsheltered areas. Be ready to walk longer distances than anticipated, and possibly to run. Wear or bring comfortable shoes. If something causes an evacuation of the venue, it may not be possible to take the most direct route back to your transportation – try to scout out alternate routes, just in case. Enter the venue with a charged phone and consider taking a spare external charger as well.

Stay together inside the venue. Keep group members close, and if you’re walking around the venue, travel in pairs. Tell others in the group that you’re leaving and be specific: “Jane and I are going to get another pretzel from the vendor outside zone M420, we’ll be back in 10 minutes and have our phones. We’ll let you know if we get delayed.”

Understand incident response. Unless you’re in imminent danger, stay where you are and take all instructions from competent authority. Avoid rushing to an exit and getting caught up in a large and panicky crowd. If you are forced into a crowd, attempt to stay near a wall and walk purposefully. Use the predetermined rally points to collect your group; having the additional point outside the venue will be helpful in a forced evacuation if authorities do not permit waiting at an inside rally point.