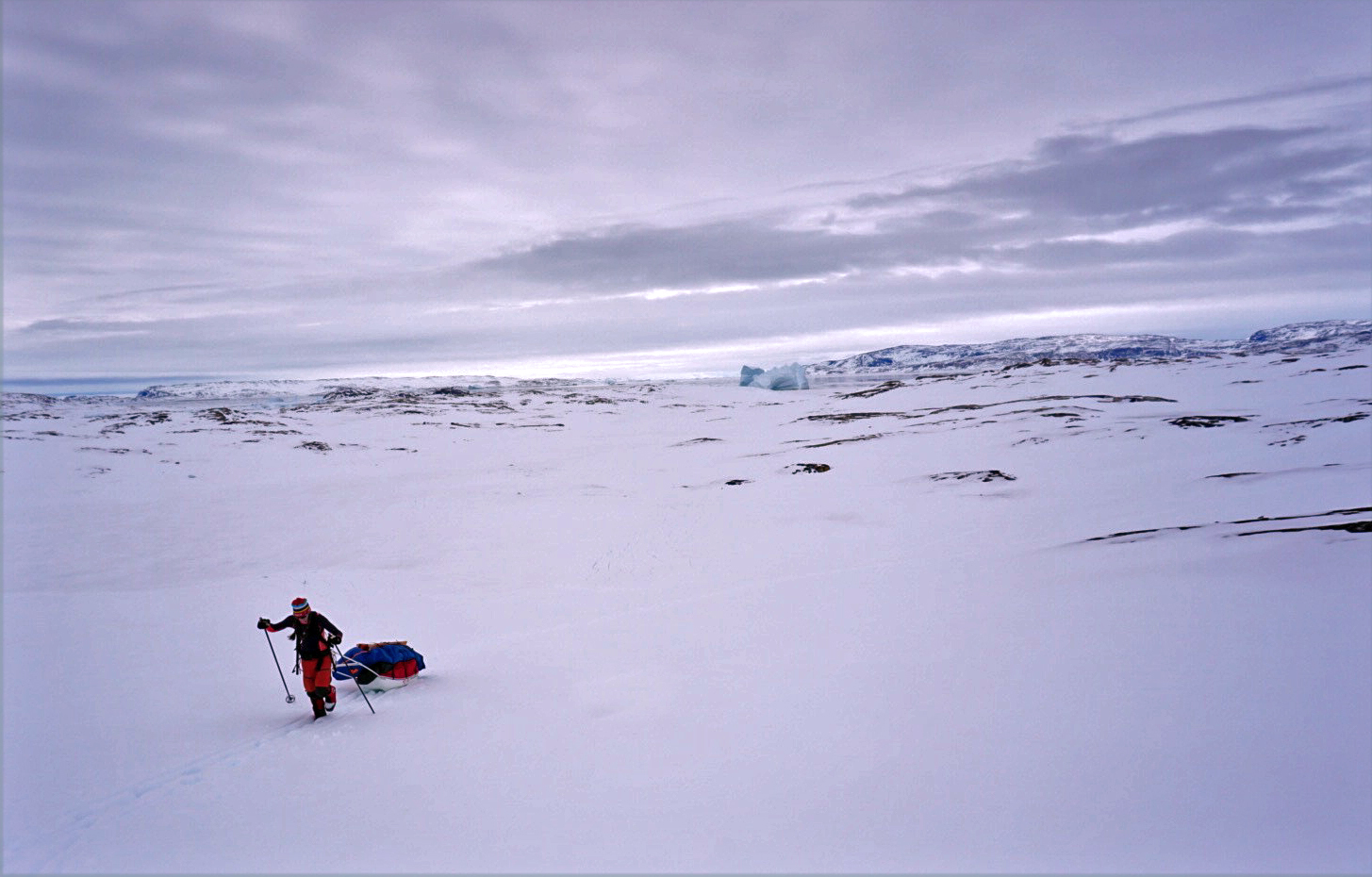 Often thought of as a stepping stone for Antarctica, an expedition in remote Greenland is not for the faint of heart. While crossing an ice cap during their 300-mile trek, Daniel and Elaine Vardamis discovered just how challenging such a trip can be.

Having taken various trips to cold places for backcountry skiing, the Vardamis’ considered themselves experienced and prepared adventure travelers.

The couple had been traveling for seven days, pulling their low-slung Nordic sled on skis when suddenly, the weather started to turn.

“We were doing well and getting weather [updates] from a guy in Amsterdam,” Daniel said.

The Joint Arctic Command informed Daniel and Elaine that 110 mph winds were expected to arrive over the next 36 hours.

With the wind picking up, the couple quickly set up camp.

“We spent the next 24 hours in the tent. It was a really bad storm,” Daniel said.

Daniel and Elaine were well-provisioned and started building snow walls to help deflect winds from their four-season tent. Still, they were concerned that their tent would not be able to withstand the predicted hurricane force winds.

That’s when Daniel called Global Rescue from his satellite phone. 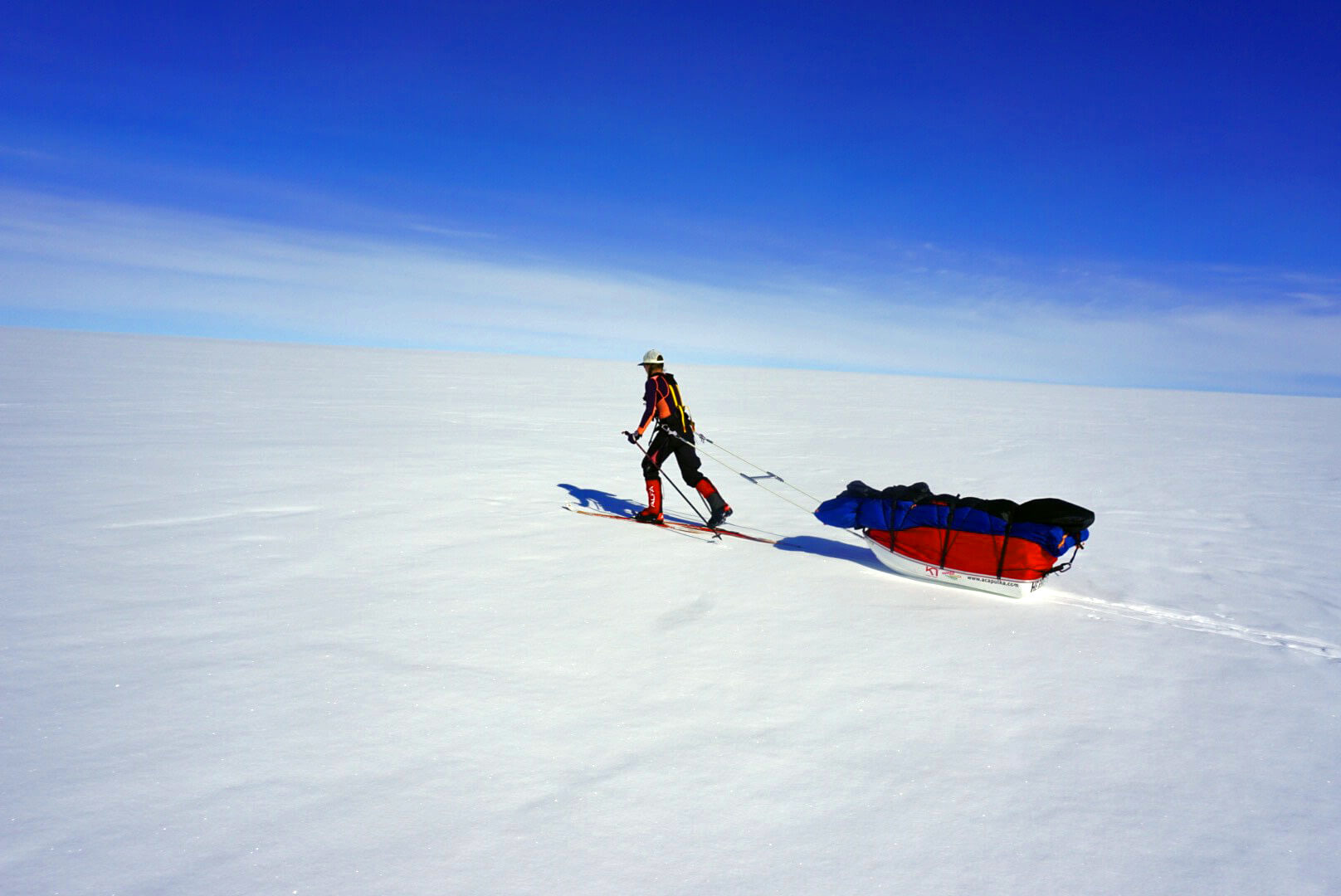 Daniel told Global Rescue operations personnel they had endured strong, sustained winds for the past two days. More concerning, Daniel had frostbite from the constant shoveling and exposure to the elements.

To identify their coordinates, Global Rescue asked the Vardamis’ to send a message using their InReach device.

“Call soon. If rescue not possible we need to do extensive preparations to get through the next 96 hours unhurt & alive. Tough situation. Thanks – Dan & Elaine”

The couple then learned that another more powerful storm with stronger winds was coming and predicted to last three days.

“Global Rescue got the weather people on it,” Daniel said. “We were in the eye of the hurricane.”

“My hands and toes were frostbitten. We had a six-hour window to get out,” Daniel recalled. “That was the safest thing. It was a quick decision and we decided to go for it.”

They messaged Global Rescue from their InReach:

“Tent is red, sleds are red.

“Tent currently set up. Given fact that surface is 100% white with no landmarks at all we figure it would give good perspective for pilot in case of rescue.” 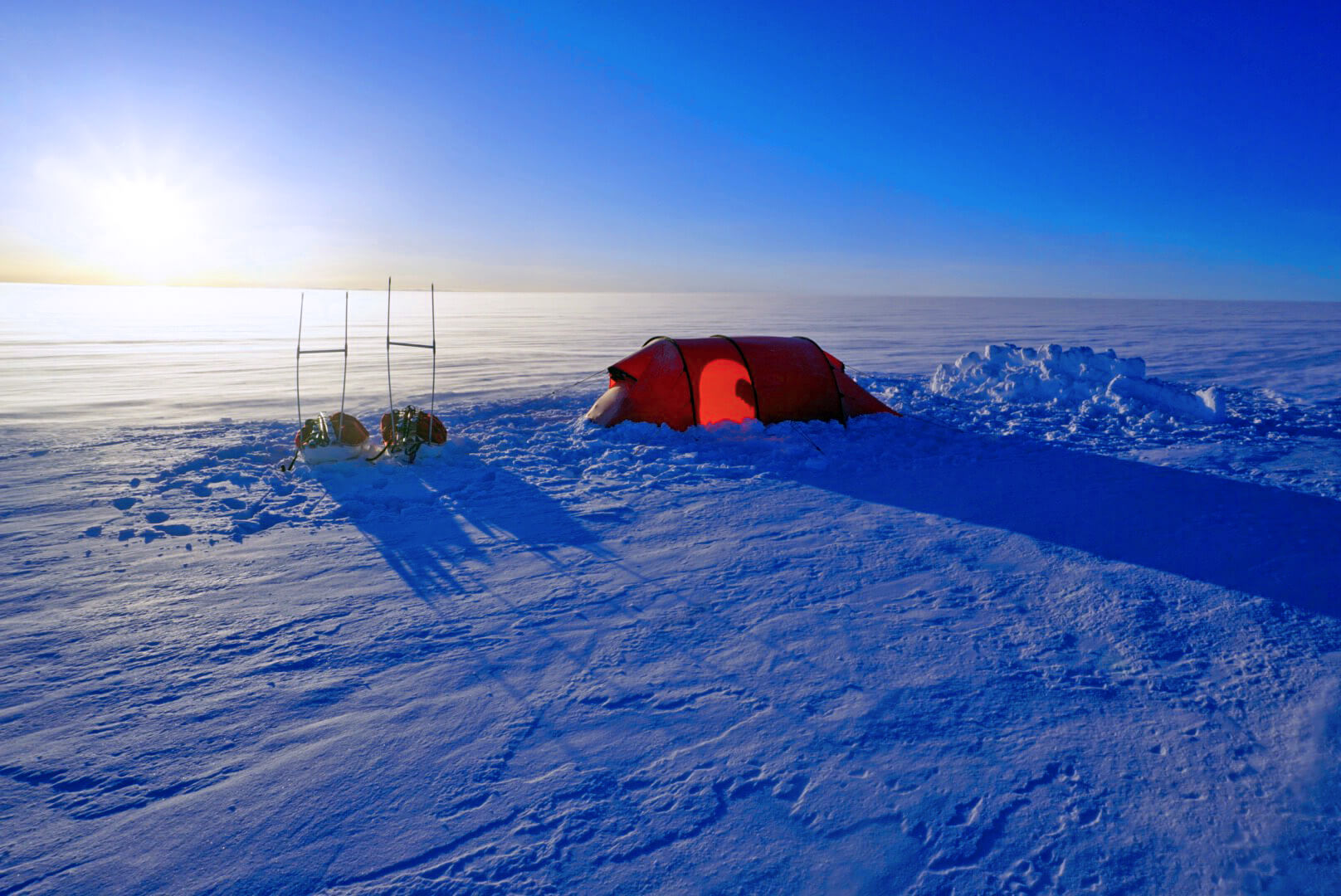 One hour later, they were in the helicopter.

“It was phenomenal,” Daniel said. “If you fly over Greenland, there’s nothing like it. The landscape is completely white, formless. It’s not easy for a helicopter to land.”

Along with their sled and skis, Daniel and Elaine were transported to the town of Tasiilaq, a small Inuit village. The tent, mostly destroyed and buried by snow, was left behind.

“Global Rescue directed us to a local clinic where they checked us out and bandaged me,” Daniel said. “Global Rescue was really good. They continued to follow up with us. We were impressed by their diligence,” he said.

While the couple rested in the village, Daniel recovered from his frostbite and made plans to get back home to Colorado.

“As an adventurer, you aim to take responsibility for yourself. But I can’t say for certain how we would have fared without Global Rescue,” he said.

“It was a very good learning experience. You buy something like a Global Rescue membership and don’t think that you’ll need it,” said Daniel. “But to have it in the eye of the storm, it’s necessary. No one wants to die doing these things.  You think of home and family and ideally want to get out alive.”

Whether you’re seeking advice or immediate medical or security assistance, Global Rescue operations centers are staffed 24/7/365 to assist our members. Click here to contact us about the benefits of membership. 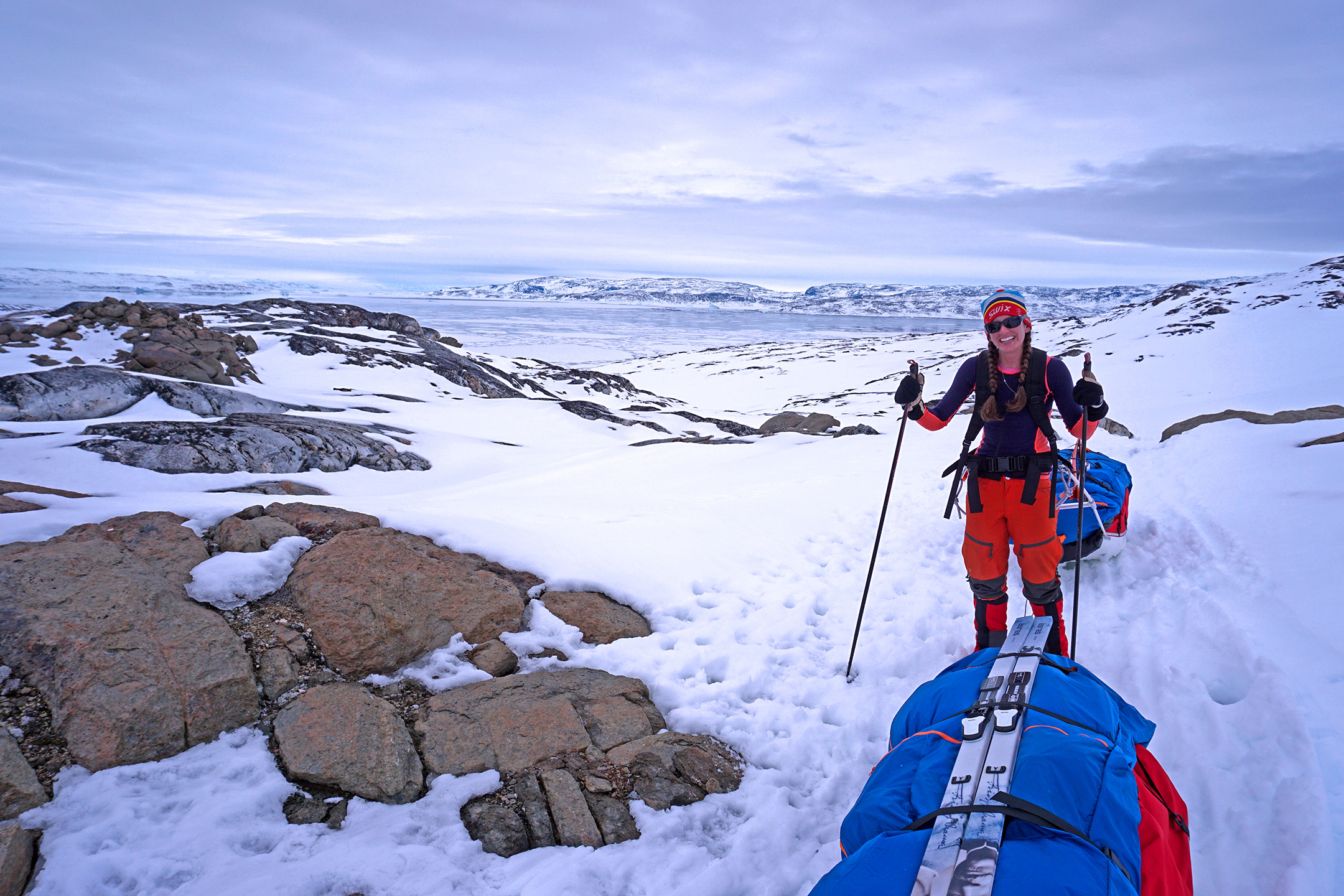