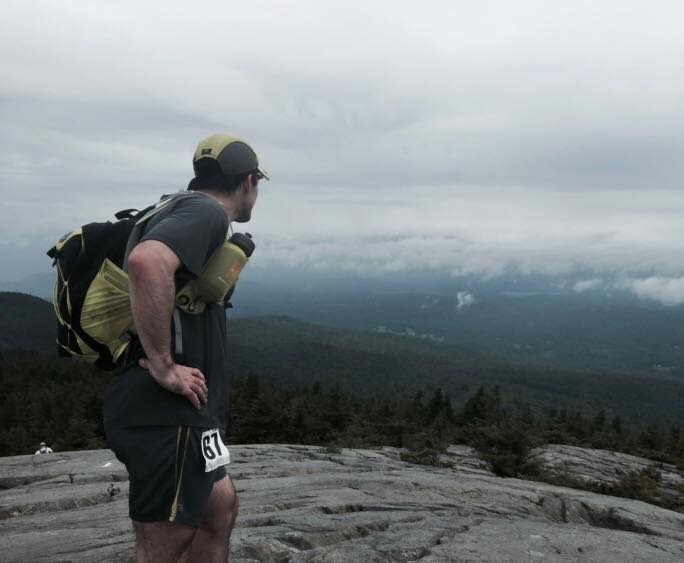 “Forget about the pain and the soreness, it’s simply not about that either
because they don’t really exist.”

The Ragged 75 Stage Race was the brainchild and legacy of New Hampshire runner and hero Chad Denning. Chad suddenly passed away in 2014 while on a training run with friends, just weeks after hosting the inaugural event. “Chad was an inspiration to all and we run this race in hopes of keeping that inspiration alive,” said Aaron.

With his sights set on his third completion of the race (he finished in 2014 and 2015), Aaron shared details on his training regimen, mental preparation, and advice for anyone considering such a daunting race.

1.What kind of necessary training did you do to physically prepare yourself for this race?

I mainly try and run a lot. I’ve been running nearly my whole life. My dad was a gifted runner and he used to take me running with him, usually when I’d been bad or if I needed a stern talk.  I guess I just ran with him enough that the habit stuck. I also have a really high energy dog that, according to my wife, is a more productive member of society after he’s been running hills for an hour with me; I’m nearly certain she’s talking about the dog. I do run a lot but it’s nice to break that up with other activities. I try to swim twice a week. I really enjoy mountain biking and paddleboarding, which help keep things fun and prevent training from becoming this task I feel I’m required to do.

2. How do you mentally prepare yourself to conquer the challenges of this race?

3. The race includes approximately 13,500 feet of elevation gain. What measures must you take to cope with the changes in elevation during the race?

There are certainly some step portions to this course although, fortunately, the max altitude for this run is just shy of 3000 feet. It’s a lot of up and down but we won’t have the ill-effects of racing at altitude, just some really steep New Hampshire trails.

4. Does this race pose certain dangers or challenges that you have not encountered in other races?

I’ve heard this trail best described by locals as “traditional New Hampshire trail” — meaning it has rocks and roots, lots of them. It can be steep (ok, really steep); it is not well-traveled, so route-finding can be difficult at times; there are long isolated sections of trail and aid stations or water drops are few and far between; wildlife encounters with something bigger than yourself are possible; weather can change 30-40 degrees during a day’s stage. This is all part of the appeal, of course.

5. What are some of your goals going into this race that you hope to accomplish by the end of the weekend?

Finishing the event is a goal, for sure, but I won’t be going so fast that I can’t take the time to enjoy some of the amazing scenery along the course. I’m just hoping to have a fun weekend and to run a safe and successful race.

6. What aspect of this race do you think will be the most challenging?

The cumulative effect of the stages, for sure. Each morning you can feel the previous day’s mileage hanging around like little ankle weights. For me, it always takes a few miles to shake that feeling off and get into a good rhythm for the day.

7. What aspect of this event are you most looking forward to?

My wife will tell you that the pre-race planning and packing is my favorite part. I’ll lay items out on tarps to organize it all and compare it against the different packing lists I’ve created. I geek out over the course maps, studying the route and the contour lines. I think she’s right — I get into that portion of the event.

8. What would you say is your greatest motivation for competing in an event like this?

I find it more useful than therapy.

9. What advice would you give to anyone who might be considering participating in a similar race?

Don’t overtrain, and keep it fun. Stay on top of your nutrition; the three days are cumulative and you have to keep that furnace from burning out. Pay attention on the course, it’s long enough without bonus miles. Lastly, take care of your feet. 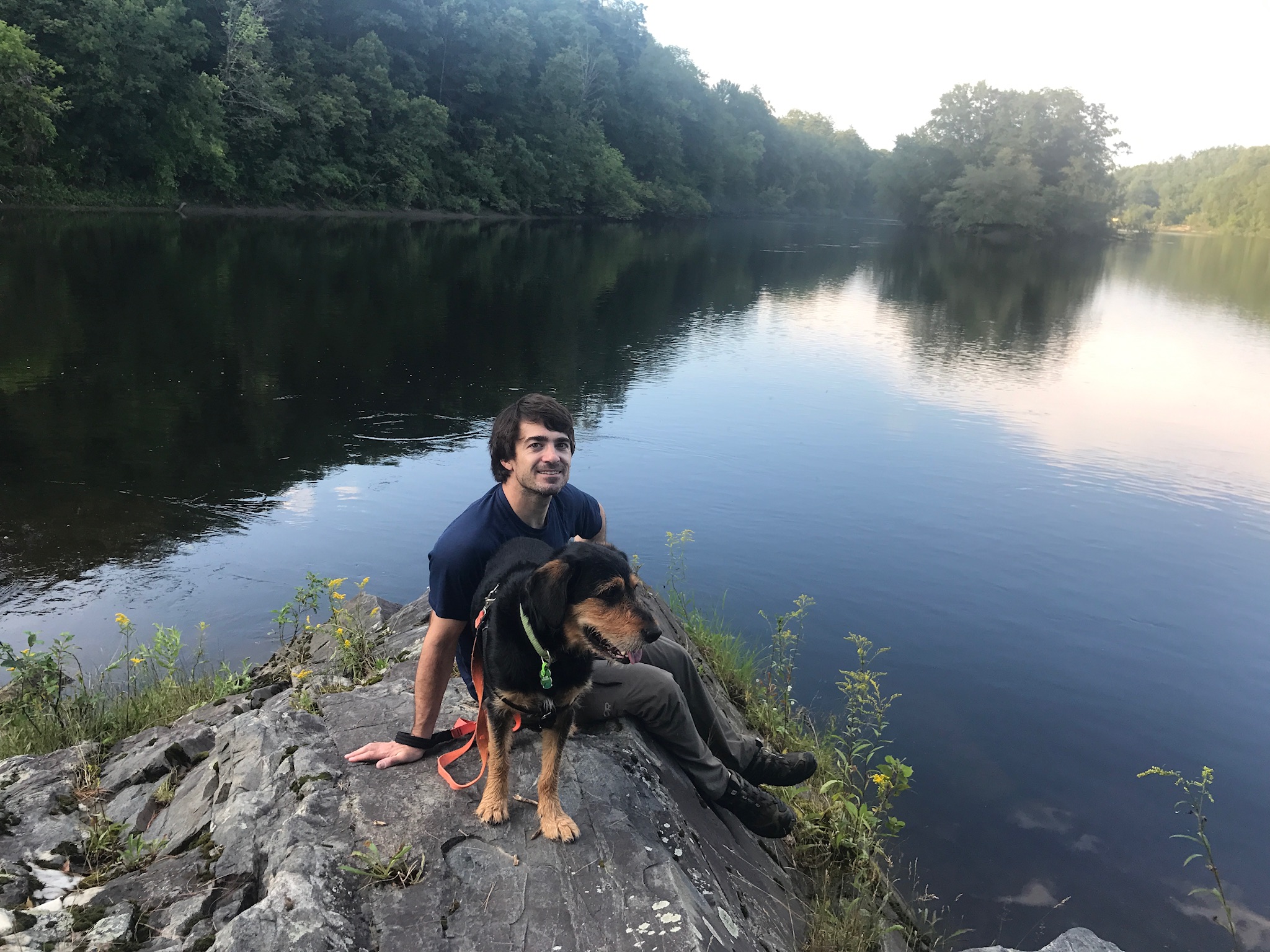