Heart Attack on the Open Seas 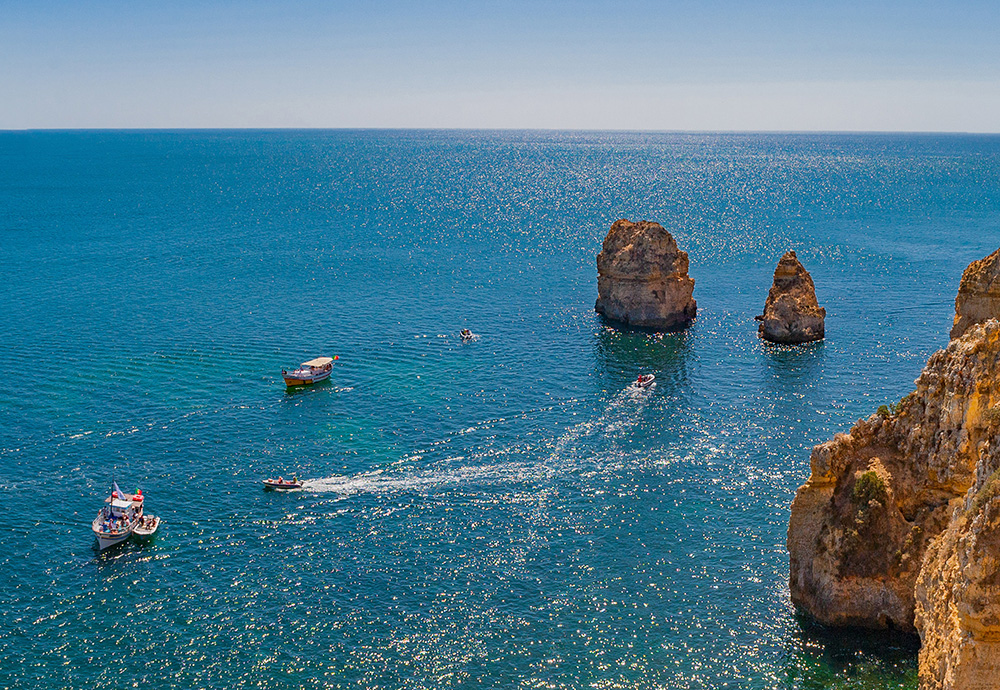 Tim McCarthy looks forward to the day when he can live full time on his boat in the crystal waters around Saint Vincent and the Grenadines.

It won’t be too long from now, he says.

But just over a year ago, he came close to losing that dream when he had a heart attack while vacationing on his boat.

“Get to a clinic right now”

Prior to the vacation, McCarthy said he hadn’t picked up on how the stresses of managing and then selling, his own business had weighed on him. But what happened on his boat made the impact of that stress crystal clear.

The chest pains started around 7:30 p.m. and continued through the night. By the next morning, they pulsed through his back and down his left arm. When McCarthy voiced his concern, his travel companion said, “You need to get to a clinic right now.”

When they arrived at Beckway Hospital in Bequia Island, it was clear something was wrong – but more advanced cardiac care was imperative. So along with his travel companion and a nursing assistant, McCarthy was evacuated by ferry boat to Milton Cato Memorial Hospital, near the capital city of Kingstown.

That’s when McCarthy’s travel companion called Global Rescue. Global Rescue met McCarthy at the hospital and he felt immediate relief when the team arrived. “They were so professional and encouraging,” he said.

While stable at the hospital in Kingstown, Global Rescue worked with McCarthy and his travel companion to coordinate transport options. Given the seriousness of his condition he was still in need of more advanced cardiac care that neither hospital offered.

He was taken to a Miami hospital where he stayed for three days. The doctors told him that he had two cardiac events over the course of 12 hours. He was lucky to be alive.

A Membership Worth the Money

“A lot of people take chances,” he said. “But they don’t really know how much it could cost them to not be protected during an accident.”

In McCarthy’s case, it could have cost him tens of thousands of dollars — or his life.