Is BASE Jumping Safe and Can I Travel To Do It? 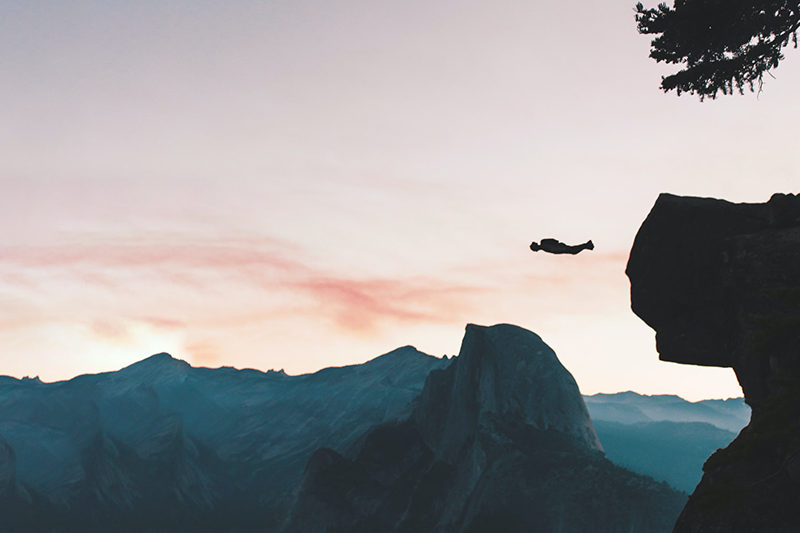 This post is part of the Global Rescue “No Restrictions” series, where we take a look at extreme sports and activities that many of our members have taken part in, or plan to. Unlike other providers, Global Rescue memberships do not exclude or restrict adventure activities, whether cave diving, sky diving, heli-skiing, BASE jumping and beyond.

You’ve likely seen at least one in the thousands of high-octane videos on YouTube: A person approaches the precipice of some sort of platform — maybe a 500-foot cliff, building or bridge — then, in the next stomach-churning moment, intentionally hurtle themselves off that precarious edge into empty space. Resembling some real-life version of superman, they freefall toward the earth, finally deploying a single parachute at, what feels like, the last second.

What is BASE jumping? Boiled down, it’s an extreme sport luring gutsy, adrenaline lovers to some of the most beautiful destinations in the world in search of the next great object to huck themselves from.

But if this fringe sport sounds intriguing to you, hold on for a moment while we cue a few disclaimers: BASE jumping is not for the faint of heart, and it’s illegal from many points especially within parks, and from bridges and buildings. Unlike bungee jumping or tandem skydiving, BASE jumping requires skill and even more training. It’s estimated that an accident is 43 times more likely to occur while taking part in this sport than skydiving.

If you still can’t fight the urge — or simply are just interested in getting the dirt on this gnarly sport — here’s the low-down on what it is, the basics, plus some of the most famous BASE-jumping destinations our members visit

A Brief History of BASE Jumping 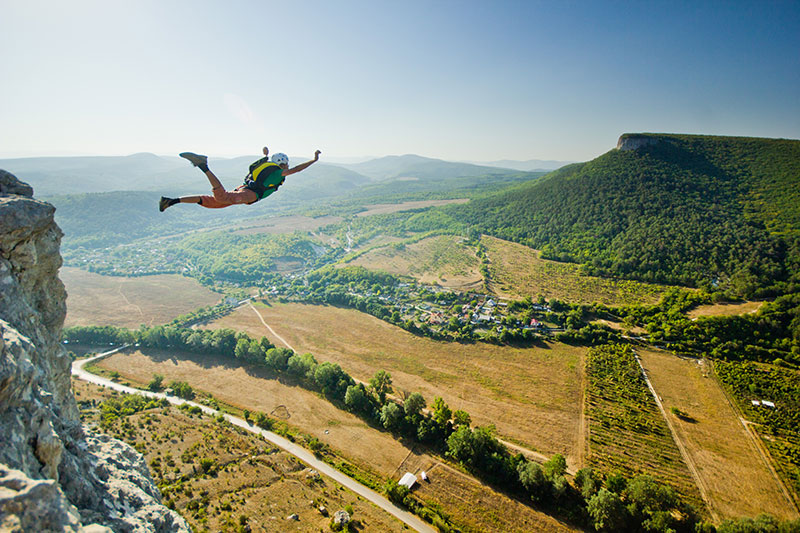 The founding father of modern BASE jumping is the late Carl Boenish, a skydiver and filmmaker from California who was convinced that the ram-air parachutes (used in skydiving) could allow for a safe jump from high cliffs. In 1978, he proved it when he filmed himself and three other BASE pioneers (one of whom was his wife) safely launching and landing from the 3,000-foot iconic granite walls of Yosemite’s El Capitan.

Shortly thereafter, Boenish also coined the name. What does BASE jumping stand for? It’s an acronym for the four types of objects that jumpers leap from: buildings (monuments also fit in this category), antenna towers, spans (meaning bridges) and earth (think large natural formations, like cliffs, canyons, fjords and gorges).

Today, it’s hard to know exactly how many active BASE jumpers there are in the world as no official records are kept. However, in 2015, a veteran of the sport estimated that, worldwide, about 1,000 people jump weekly, another 1,500 do it once or twice a year and a total of about 10,000 have jumped at some point in their lives.

Skydiving Versus BASE Jumping

“Most people who become BASE jumpers are introduced to the sport because they are already skydivers looking for the next thrill,” explained Brandon Lillard, former BASE jumper and regular Global Rescue member. (He retired from the sport in 2014 after a jump in Utah almost resulted in his death — Global Rescue evacuated him.)

That’s precisely how he was introduced to the sport. As an all-around waterman-turned-skydiver, his first BASE jumps were performed under some of the best mentors in the extreme sports industry: Erik Roner and Travis Pastrana. He estimates he performed 80 to 100 jumps before officially hanging up his BASE parachute. He still skydives, however.

But just because BASE jumping’s origins come from skydiving doesn’t mean they are one and the same. Here are the key differences.

How Adrenaline Junkies Train for BASE Jumping 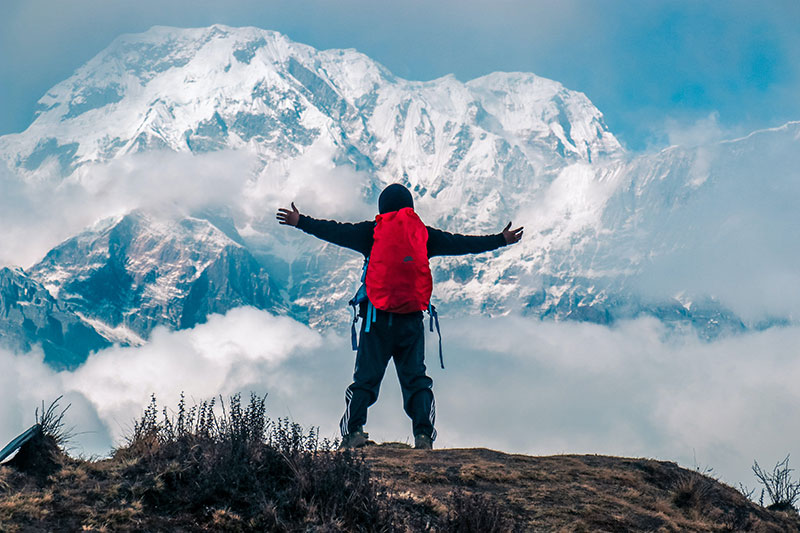 Top BASE Jumping Locations, Near and Far 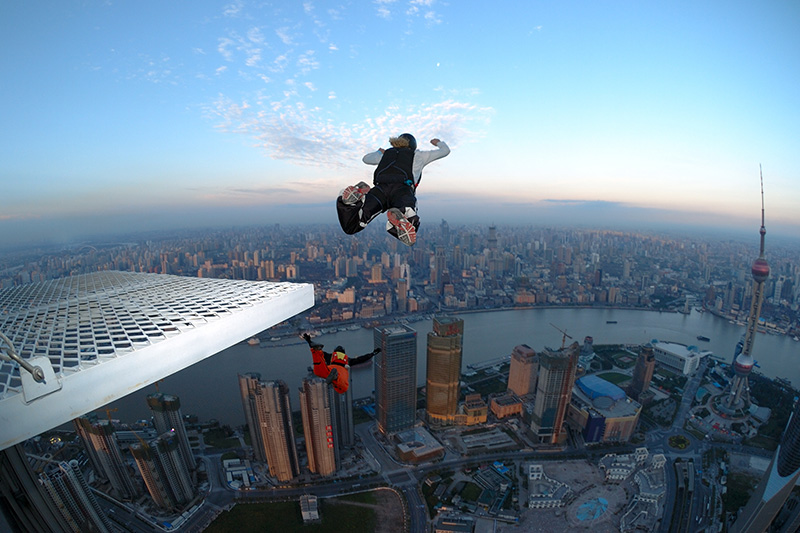 While BASE jumping itself is legal, sometimes the locations used for jumps are restricted. That said, however, there is a wide swath of legal jumping locations around the world.

Whether you’re cave diving, BASE jumping, heli-skiing, skydiving, free diving or more, remember to plan, prepare and get a Global Rescue membership for peace of mind. Unlike other providers, Global Rescue memberships do not exclude or restrict adventure activities. It’s part of our “No Restrictions” approach to travel, and that includes COVID-19, too.