Are You Prepared to Summit? 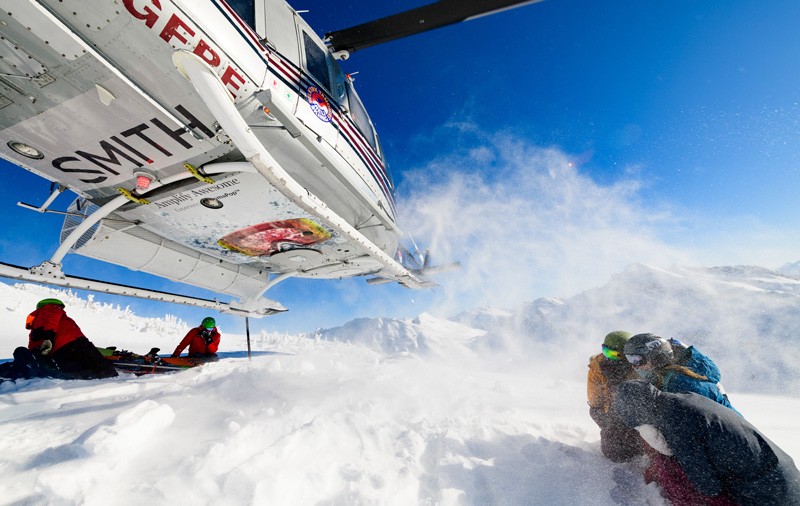 A mountaineering doctor from Utah pleaded guilty to calling in a false report of hypothermia after attempting and failing to summit Denali so he could be “rescued” by helicopter instead of descending on his own, according to a criminal complaint filed in Fairbanks, Alaska federal court. The doctor has been banned from Denali (20,310 ft/6,190 m), the tallest peak in North America, for five Years and ordered to pay a $10,000 penalty.

The issue of some mountaineers, perhaps with less experience or training, becoming more reliant on chopper rescues was noted as early as 2012 by Nick Heil who wrote that mountaineers worry that the presence of the [rescue helicopters] alters expedition decision making and encourages climbers to push beyond their limits.

There has been some chatter during some recent climbing seasons in the Himalayan, Karakorum and Hindu Kush mountain ranges about climbers calling for a helicopter rescue when they are struggling. Climbing legend Ed Viesturs said there have been numerous cases recently where climbers fake an illness or demand to be flown off just to get home sooner. 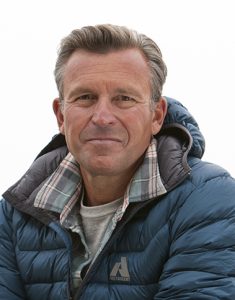 “It seems that being able to talk about your summit is more important than embracing the process,” he said.

Climbing expert Alan Arnette says the mountaineering situation is changing, and not necessarily for the best. “High-altitude mountaineering has always had risks. Climbers can mitigate these risks by arriving at their expedition well prepared and self-sufficient as possible,” he said. But, he adds, in today’s environment, climbers are often told if they get in trouble, their rescue insurance will cover an evacuation off the mountain.

“This false sense of security is dangerous. Telling someone what they want to hear is never acceptable,” said Arnette, a mountaineer who summited Mount Everest in 2011 and became the oldest American to summit K2 in 2014. He is one of the world’s most respected chroniclers of mountaineering according to Outside Magazine.

Viesturs, a member of the Global Rescue Mountain Advisory Council and the only American to have climbed all 14 of the world’s 8,000+ meter peaks, and the fifth person to do so without using supplemental oxygen, concurs.

“I’ve always believed climbing a mountain has to be a round trip. The second half of any climb, the descent, is the most important part of the actual event. If you don’t have the strength, endurance, desire or motivation to descend the entire way from the summit, back to basecamp, then perhaps you should rethink your reasons for climbing, or your system of training for such an endurance event,” Viesturs said.

Conrad Anker, who summited Mount Everest twice, said “The old-school thing was, you were self-sufficient. If an accident did happen, you would have the wherewithal to extract yourself and your teammates.” 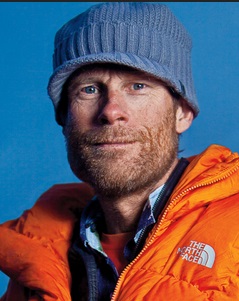 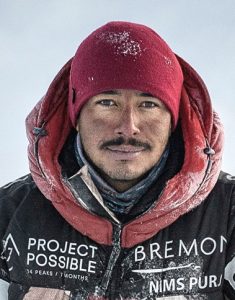 So, when does a summit count? The summit of a mountain is its topmost level attainable, the peak, the highest point.  Simple, right?

Getting to the top is optional, getting down is mandatory. “Climbers must plan their descent whether it’s their return or their exit strategy, even before planning the ascent. The latter depends on the former. Prioritize safety over success. Prepare yourself physically before a climb for a long-term, demanding event, and you’ll be faster and stronger and therefore safer,” Viesturs said.

“At the end of the day, it’s kind of lame to call in a chopper halfway down a mountain when you’re not seriously injured or ill, simply to avoid the last part of the descent,” he said.

Gordon Janow, who has led expeditions to each of the highest mountains on the seven traditional continents and is the director of programs for Alpine Ascents, said “turning around early, before a medical emergency arises, is just smart mountaineering.”

Tom Livingstone, an acclaimed outdoor writer and climber, said his journeys in the mountains start and end at Base Camp. 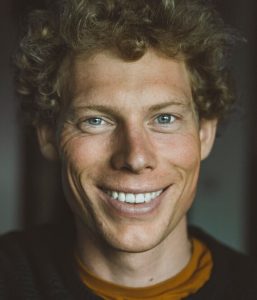 “I climb with the intention of staying safe and not needing a helicopter rescue. I don’t believe an ascent is valid if a helicopter is used whilst in the mountains – and an ascent must finish with the whole team safely back at Base Camp,” he said.

Planning a Climb or Trek?

Executive Protection and Bodyguards: Myths vs. Facts The world can feel like a dangerous place. Whether it’s a deadly kidnapping in Nigeria, an abduction in Mexico, or a hostage-taking in Brazil, the political unrest and high-profile kidnappings that occupy front page news make it easy to feel vulnerable when traveling. It’s also compelling many business leaders to consider executive protection.   When planning […] Read More
Travel Stories: How Women Travel At Global Rescue, one of the best parts of our work is getting to know our inspiring members. Many go to the ends of the earth, to its highest peaks and greatest depths to feed their insatiable hunger for adventure.     The following female trio, a mother, a veteran and a missionary, epitomize the growing […] Read More