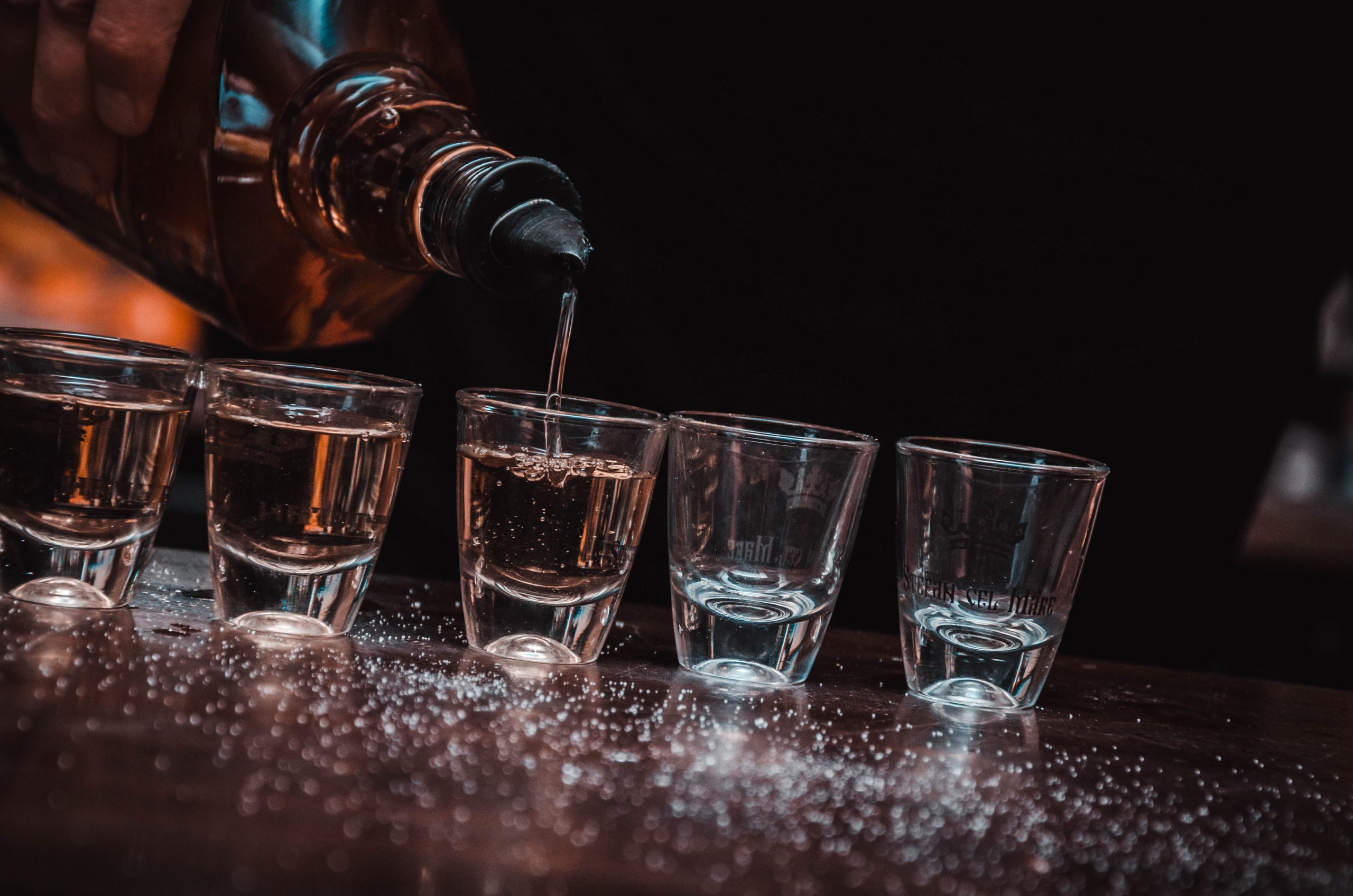 According to reports on 22 July, at least 19 people have been killed nationwide since early June due to poisoned alcohol. At least seven of the deaths reportedly occurred in San Jose province, which includes the capital, San Jose.

According to the WHO, symptoms of methanol poisoning often appear several hours after consumption and include drowsiness, dizziness, headache, vomiting, abdominal pain and vertigo. More serious cases can result in hyperventilation, blindness, coma, convulsions and respiratory arrest.

Our operations team is standing by 24/7/365 to provide travel assistance and advisory services to members. Contact Global Rescue at +1 617.459.4200 or email us at memberservices@globalrescue.com.