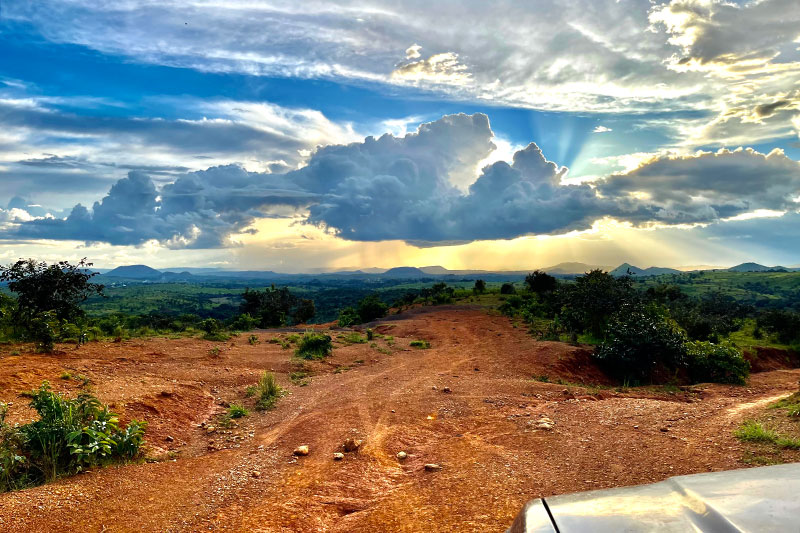 Experts have spent the last two years searching for signals that travel recovery is imminent. Now, the signals are clear: recovery is happening despite some hesitation brought on by pandemic hesitancy, higher fuel prices and the war in Ukraine.

Traveler activity in and out of U.S. airports reached past 90% of pre-pandemic levels. Nearly half of travelers have already taken an international trip since the start of the pandemic. COVID-19 cases are falling in every state. Nine out of ten travelers are less concerned about travel since the pandemic started.

At the same time, travelers are responsive to the war in Ukraine. Initially, searches for international travel plummeted following Russia’s invasion of Ukraine. But interest quickly returned during the next few weeks, according to online metasearch engine and travel portal Kayak. Many travelers added security services to their travel protection portfolio to increase peace of mind. Since the war started, there has been a higher demand for Global Rescue’s non-medical emergency security service plans that provide evacuation capabilities when travelers are in danger from insurgent attacks, terrorism, civil unrest and natural disasters.

In a typical month, Global Rescue performs hundreds of operations in dozens of countries. Below are highlights from some of our most recent operations in various locations. 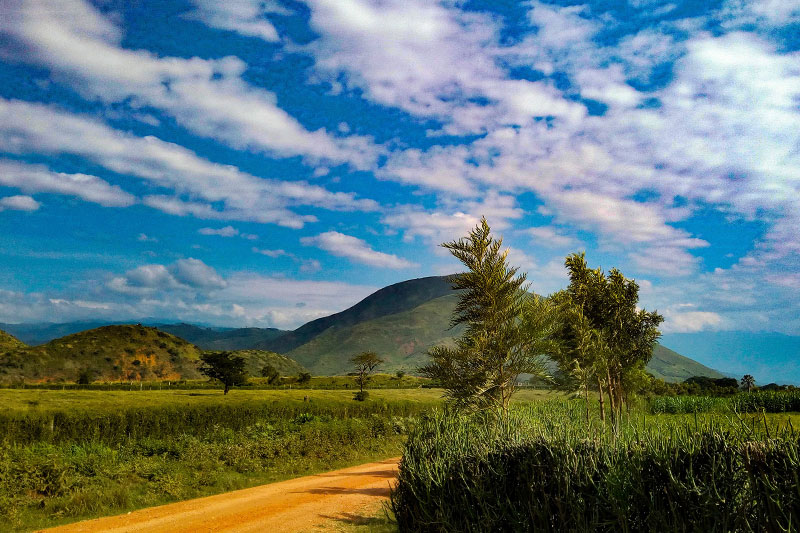 Global Rescue medical operations received an emergency notification from a U.S. member who suffered injuries to his hand and upper body following a motorcycle accident in Kitagata, Uganda. The member’s thumb was severely damaged and there were possible injuries to his shoulder and back. The member received initial treatment at a nearby hospital but the treating physician recommended the member be transferred to a hospital capable of a higher level of care due to the extensive injuries to his thumb and potential injuries to his back, ribs and shoulder. The Global Rescue medical operations team immediately approved a ground medical evacuation to a hospital in Kampala, Uganda where the doctors performed pinning and reconstruction of the member’s left thumb. He was discharged and deemed fit to fly home where he will receive follow-up treatment for his injuries.

Climbing Mount Everest is a tremendous challenge, even for those who are veterans of high-altitude activities. A U.S. member was at Mount Everest Base Camp (17,598 feet/5,364 meters) was not feeling well due to shortness of breath, chest pain and nausea. She was carried by one of the Sherpas to a lower altitude where her symptoms continued. Global Rescue was contacted and the medical operations team initiated a helicopter field rescue. The member was transported and admitted to a hospital in Kathmandu. The treating physician provided a diagnosis of Acute Mountain Sickness with mild High Altitude Cerebral Edema, and chest tightness at altitude. Following treatment and overnight rest, the member was discharged with instructions to rest and continue her recovery in her hotel until her flight home. 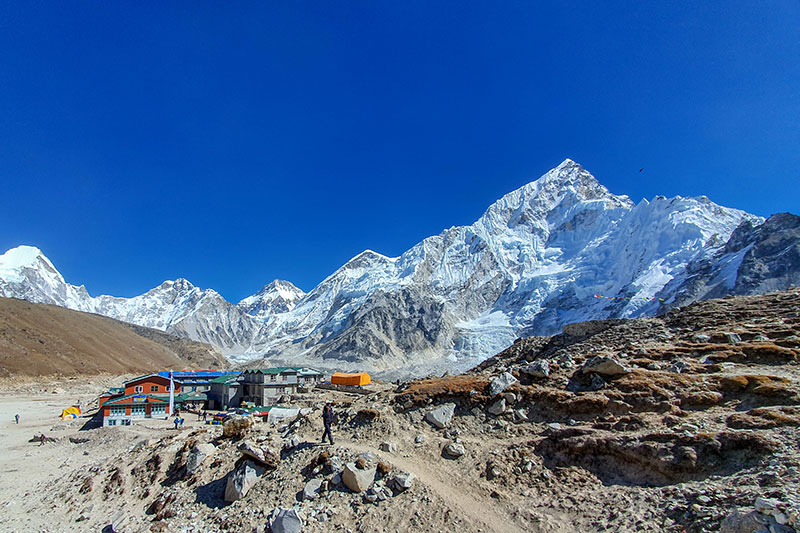 Trekking at higher altitudes can lead to headaches, dizziness, fatigue and shortness of breath. That’s what happened to a member from Fort Erie, Canada while trekking in Gorakshep, Nepal. The member’s Sherpa contacted Global Rescue operations and reported the member had an unsteady gait, dizziness, generalized weakness and vomiting. Global Rescue’s medical operations team immediately confirmed the situation and initiated an airborne field rescue. The member was successfully transported by helicopter to a hospital in Kathmandu where he was admitted and treated for High Altitude Cerebral Edema. He recovered for a few days before being discharged and declared fit to fly home.

Potential Skull Fracture After a Fall in Central African Republic

A member from Dubai accidentally fell while traveling in the Central African Republic. The next day Global Rescue received a message that the member was experiencing a clear, yellow discharge from his ears. Global Rescue medical operations physicians reviewed the case and determined that the member needed immediate evacuation to a hospital with CT imaging, neurosurgical assessment and surgical capabilities due to the possibility of a skull fracture and neurosurgical complications. Since no facilities meeting those criteria exist within the Central African Republic, the Global Rescue medical operations team initiated an airborne and ground medical evacuation to an appropriate medical facility in Nairobi. The member underwent a surgical assessment and multiple diagnostic and radiographic procedures. The neurosurgeon in charge of his care ruled out internal bleeding, fractures, intracranial injuries and other significant issues. The member was discharged from the hospital and returned to his home safely where he planned to follow up with his physician. 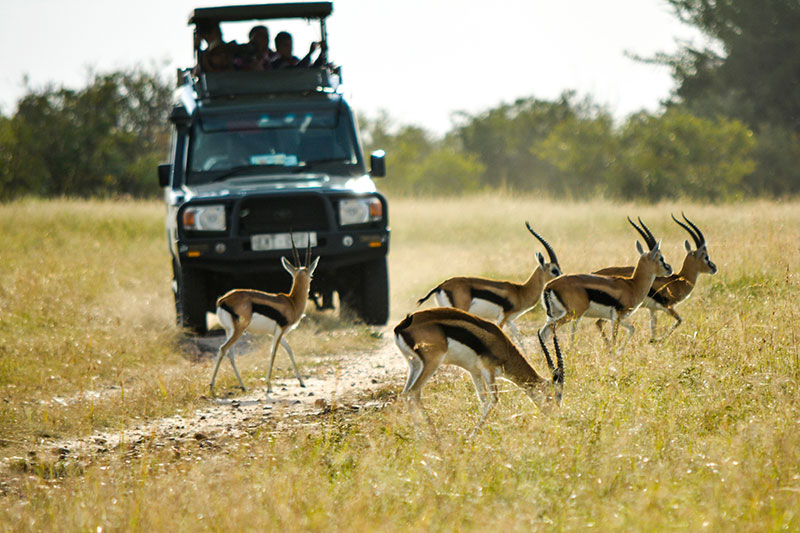 Travelers to remote, international regions can experience extreme weather, challenging environments and unusual dangers. Sometimes those conditions can cause anything from mild discomforts to severe reactions. A U.S. member traveling to Melfi, Chad started to exhibit signs and symptoms of worsening dehydration with altered levels of consciousness. The Global Rescue medical operations knew the member had an underlying condition characterized by progressive anemia, low blood pressure, weakness and skin discoloration. The added condition of dehydration could lead to electrolyte problems. Global Rescue initiated an airborne field rescue to a medical facility in N’Djamena where the member was treated with intravenous fluids.  The member was discharged and recovered well.

Skiing accidents are not uncommon. But when you’re heli-skiing in remote areas and have an accident it’s essential to have an emergency plan. Thankfully, a heli-skier from Milan, Italy who was enjoying the mountains of Kitimat-Stikine in Canada had such a plan as a Global Rescue member. She injured her right knee while heli-skiing. She was unable to bear any weight on her leg and, following a medical evaluation, Global Rescue arranged for helicopter transport back to the lodge. The member recovered sufficiently to arrange for her flights back home to Italy.

Paragliding Crash in the Himalayas 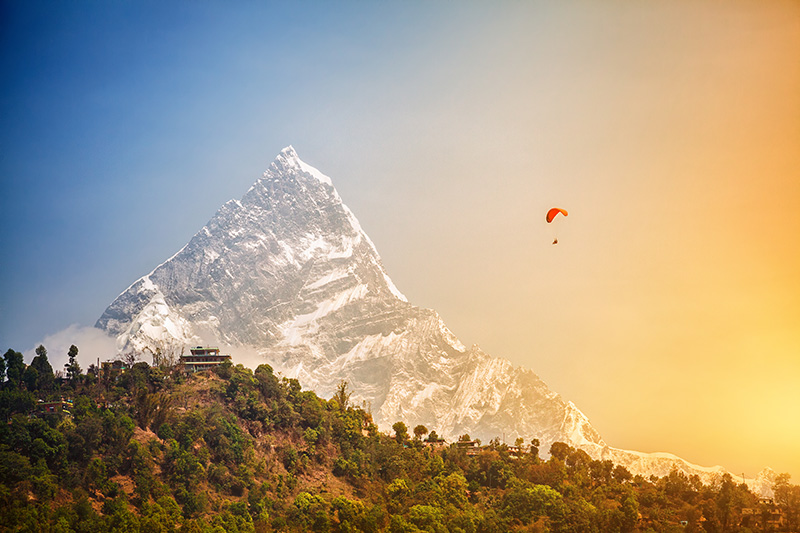 A Global Rescue member and paragliding enthusiast from Hereford, U.K. needed field rescue from Burtibang, Nepal after he was involved in a paragliding crash, injuring his wrist. Global Rescue operations were notified, gathered critical information and launched an airborne field rescue. The member was transported to a hospital in Pokhara where treating physicians evaluated his injuries and determined he had suffered a fracture to his radial/ulnar (broken forearm) and would require surgery once he returned to his home. He was discharged from the medical center and deemed fit to fly for his return flight home where he will arrange for surgical management of his injury.

Bivy Stick users understand the lifesaving importance of having two-way satellite communications capability, just in case they get sick or injured when they’re skiing, trekking, hiking, climbing or simply traveling. That’s what one Bivy Stick user discovered firsthand while skiing in the Eldorado Basin in Squamish-Lillooet, British Columbia, Canada. Global Rescue medical operations received a notification about a Bivy Stick user who suffered an injured leg and would need airborne evacuation. The skier was stabilized, medicated and comfortable before an evacuation to an appropriate medical facility for treatment. 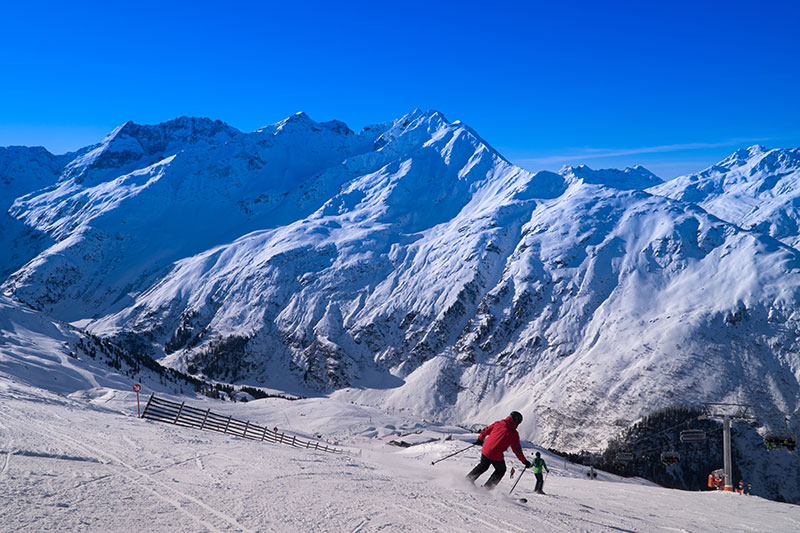 Traveling in an airplane or being at high altitudes can be dangerous for people at risk for blood clots, also known as thrombosis. That was the case for a U.S. member who suffered a broken leg skiing in Saint Anton am Arlberg region of Austria. He was admitted to a nearby hospital where he underwent surgical repair to his leg and was cleared to fly home. Global Rescue reviewed the medical diagnosis and treatment and, since the member will be carrying heparin for thrombus prevention, recommended a medical escort. The member and the Global Rescue medical escort successfully flew from Zurich, Switzerland back to the member’s home in the U.S.