Would These Train Crashes Ever Happen IRL? 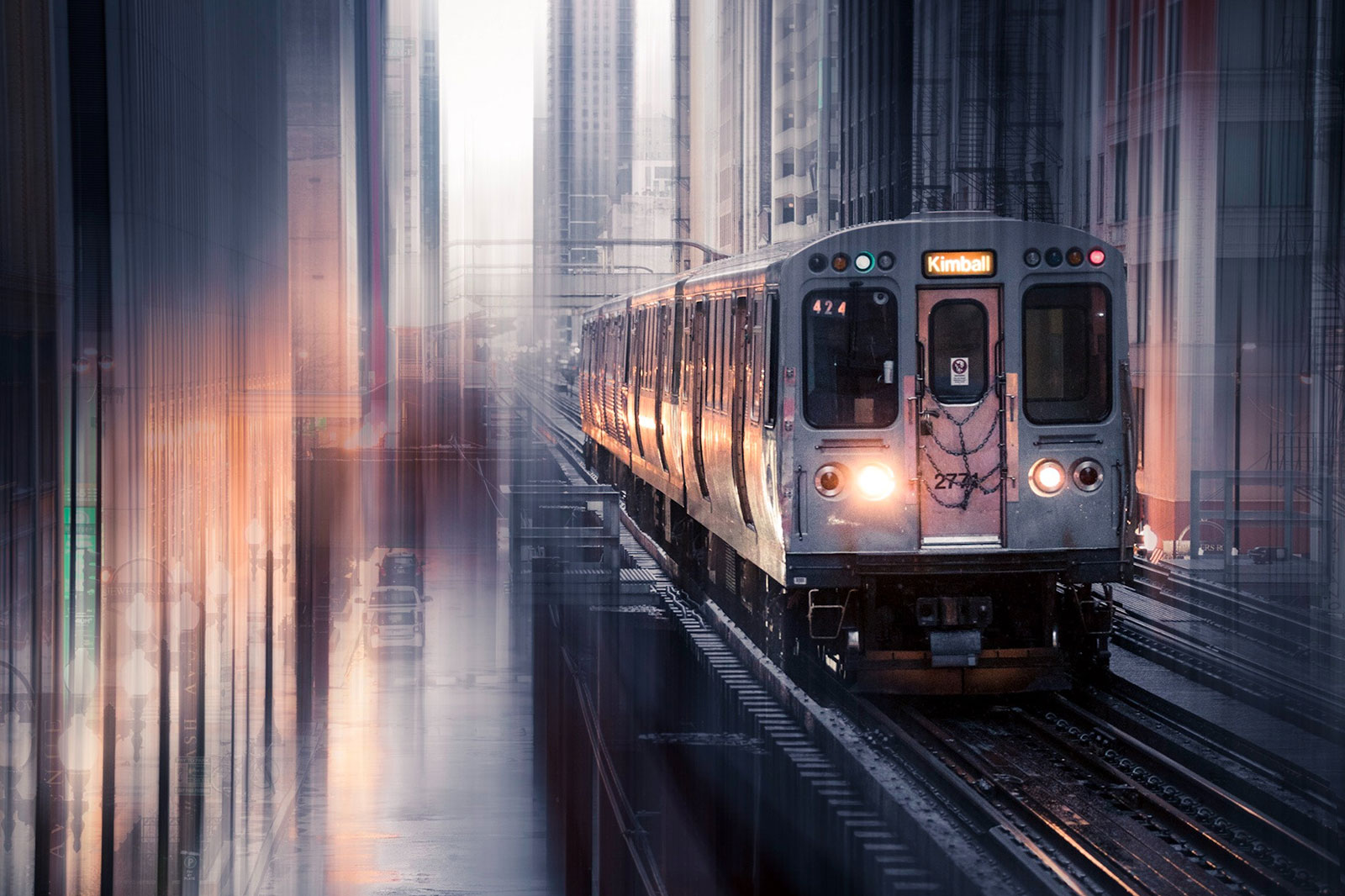 No matter what streaming service you use, you are bound to find a movie involving train travel. From hijackings to crashes to robberies, there always seems to be some type of dramatic emergency or fatal accident on a subway or train. Using examples from hit movies, we ask Global Rescue travel experts if these situations would ever happen in real life.

From Alfred Hitchcock (Strangers on a Train) to westerns (Butch Cassidy and the Sundance Kid) to crime movies (The Great Train Robbery), there’s always some drama happening aboard a train on the big screen.

What’s the fascination with locomotives? And why are so many of them portrayed as a dangerous method of transportation?

In reality, you’re more likely to die in a motor vehicle accident (1 in 107 chance) than during train travel (1 in 243,756). Railroad deaths and injuries have been on the decline for years. According to the National Safety Council, railroads deaths in the United States have decreased 12% in 2020. The same decline in accidents is also happening in Europe, decreasing 32% between 2010 and 2019.

And that decrease is happening with train passengers on the rise — today’s travelers are interested in traveling responsibly and sustainably, and train travel is a great option. Studies show communities invested in public transit reduce the nation’s carbon emissions by 63 million metric tons annually.

If you’re about to step off the platform into a train or subway car, Global Rescue travel experts break down the possibility of a mishap and what to do if one happens.

In The Fugitive, Dr. Richard Kimball, suspected of murdering his wife, is being transferred to a new jail facility when the bus loses control and careens off the road down a hill — and lands on a train track. And, yes, a train is coming. In Super 8, a group of teenagers is making a movie when a truck, driven on to the tracks by their biology teacher, rams the train head on and spectacularly derails it.

It’s a common theme in movies, because it’s easy to picture a car, bus or some other obstacle on a train track. According to the U.S. Department of Transportation, there are about 5,800 train-car crashes each year in the United States, most of which occur at railroad crossings. These accidents cause 600 deaths and injure about 2,300.

Without another vehicle on the tracks, derailments are rare. In the last decade, Amtrak has averaged 24 derailments annually, according to the Federal Railroad Administration, down from 43 derailments occurring annually in the previous decade. Most derailments are caused by track, mechanical or human factors — including snow, ice or mud on tracks, improperly lined switches and speeding — and do not result in injury or death. 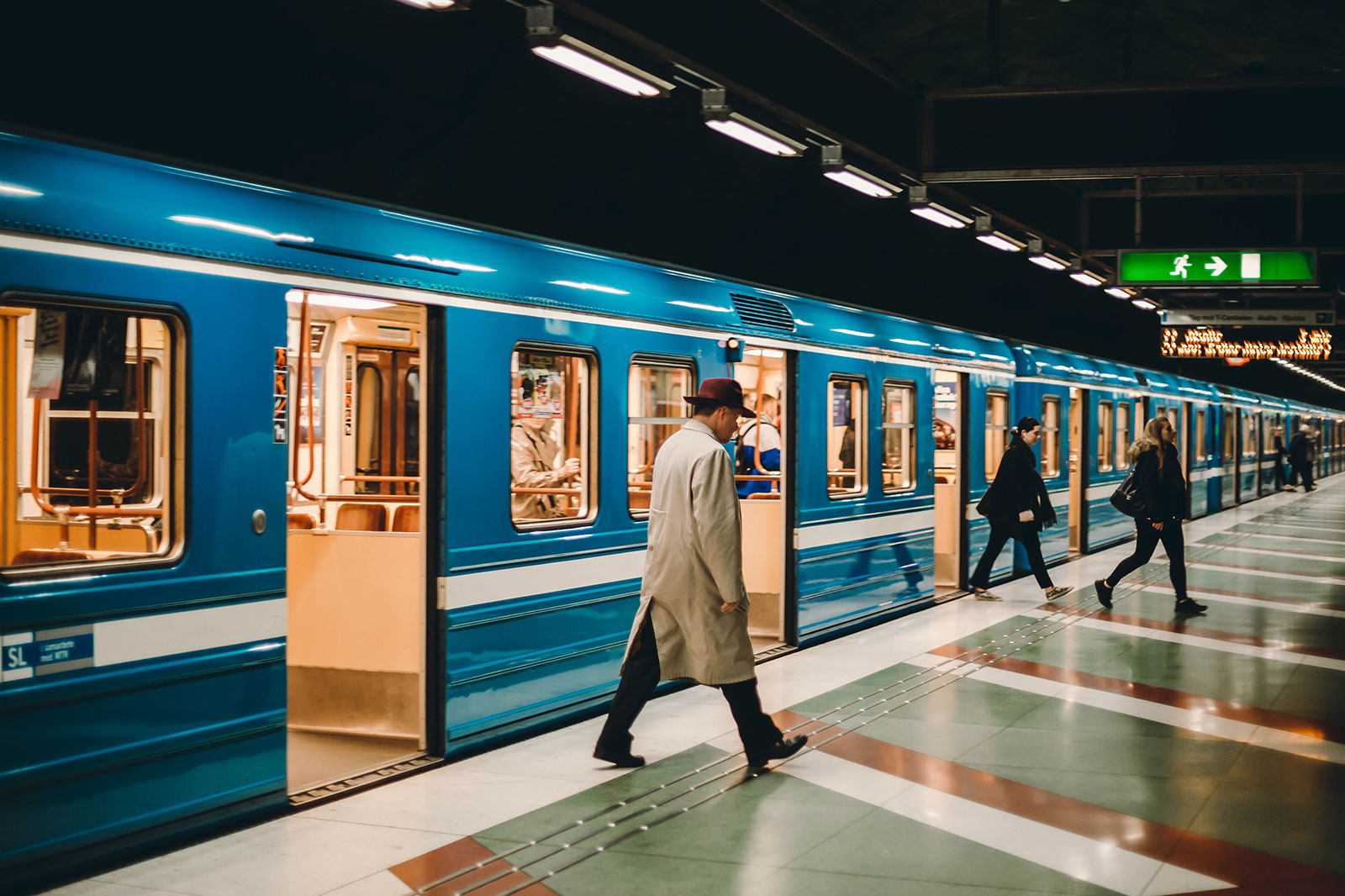 Businessmen with briefcases and track suit-wearing travelers with duffle bags look like innocent passengers waiting to board Pelham 123 in the busy New York City subway system. But in a matter of seconds — and out of the view of security cameras — they’ve pulled guns and hijacked the subway train, taking everyone on board hostage.

Would this be possible? In theory, yes. Law-abiding New Yorkers need a pistol license to carry concealed outside the home or place of business. This permit needs to specify, however, the transportation mode, specifically a subway, bus or rail system. There are five different types of permits from most restrictive to general permissive. So, technically John Travolta and his gang of criminals could have loaded weapons handy, depending on the permit.

Permitting aside, there’s no TSA-like security or X-ray machines in NYC subway stations.

Overall, terrorist attacks on passenger rail transportation are statistically rare events in the developed world — only about seven attacks per year are carried out in all of the economically advanced countries combined.

Active shooter (one or more individuals actively engaged in killing or attempting to kill people in a populated area) incidents are also rare; the FBI designated 40 shootings in 2020 as active shooter incidents. Whether you are in an open space or an enclosed space, like a train, the safety protocol is the same: run, hide or fight. Check with your transportation provider for emergency contact information. Amtrak, for example, has a police department 1-800 number as well as a text option, which they advise using when it is safe to do so.

Orphan Hugo Cabret is looking for a heart-shaped key to help him unlock a message from his deceased father. He sees it on the train tracks at Gare Montparnasse railway station in Paris, France — just as a train is coming into the station. The engineers do not have enough time to stop the train and it seems to drive right over Hugo, past baggage claim, a dining area, a newsstand and out the station’s enormous glass window.

This train crash — a terrifying dream sequence in the movie — is based on a real-life accident at Gare Montparnasse in 1895. Based on historical photos, movie makers recreated the scene down to the second. The engineer, late coming into the station, held off on applying the brakes at several waypoints. When it comes time to use the brakes, neither the Westinghouse brakes nor the hand brakes can handle the weight and speed of the train. The train crosses the concourse and crashes through the station’s front façade, landing on its nose on the street below.

The average freight train, 90 to 120 rail cars in length, moving at 55 miles per hour can take a mile or more to stop after the engineer fully applies the emergency brake, according to the Minnesota Safety Council. Train braking systems differ country by country, but today’s trains primarily use a continuous braking system with brakes set up and connected throughout a train. Air and vacuum continuous brake architectures have improved over the years with multiple braking systems, more safety features and scheduled inspections. Later Positive Train Control technology was installed on passenger and freight routes and reduced the number of human error-caused accidents by automatically stopping or slowing a train.

All you want to do is get home to your family for the holiday. But travel can be tricky, especially in a 1987 movie like Planes, Trains and Automobiles. A flight that is supposed to land in Chicago, Illinois is rerouted to Wichita, Kansas due to weather. Del Griffith and Neal Page, two travelers who keep crossing paths on this ill-fated trip, end up taking a train (which breaks down in Missouri), catching a bus to St. Louis, setting fire to a rental car, and hitching a ride in a refrigerated tractor trailer. To top it off, their cash is stolen at the motel.